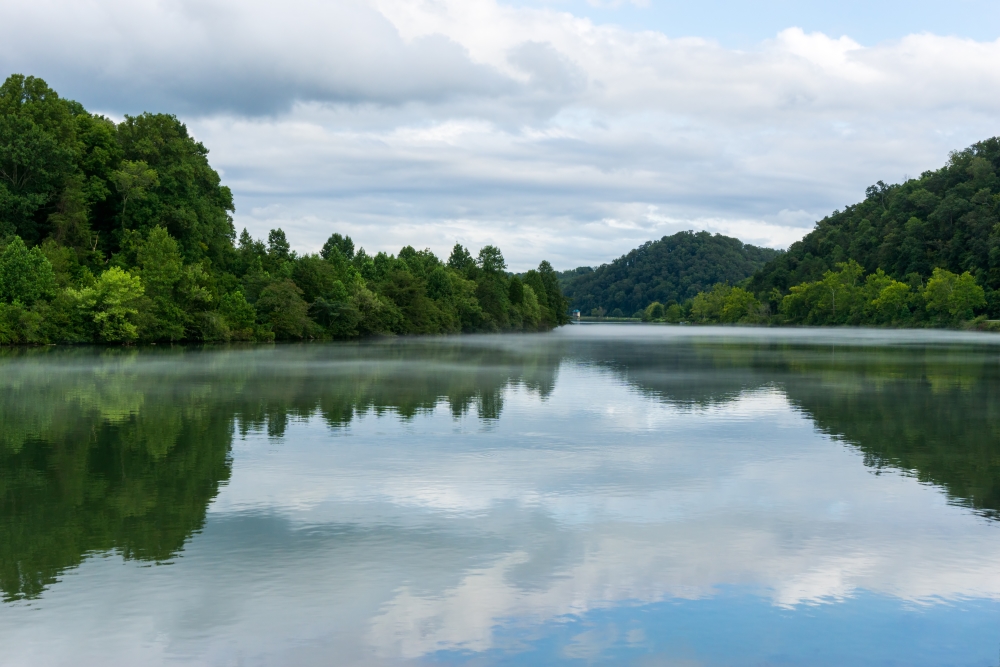 Before long, however, the village became exhausted with all this rescue work. Some villagers suggested they go upstream to discover how all these babies were getting into the river in the first place. Had a mysterious illness stricken these poor children? Perhaps the shoreline had been made unsafe by an earthquake? Maybe some hateful person was throwing them in deliberately? Was an even more exhausted village upstream abandoning them out of hopelessness?

A huge controversy erupted in the village. One group argued that every possible villager was needed to save the babies since they were barely keeping up with the current flow. The other group claimed that if they found out how those babies were getting into the water further upstream, they could repair the situation up there to save all the babies and eliminate the need for those costly rescue operations downstream.

"Don't you see," cried some, "if we find out how they're getting in the river, we can stop the problem, and no babies will drown? By going upstream, we can eliminate the cause of the problem!"

"But it's too risky," said the village elders. "It might fail. It's not for us to change the system.

And besides, how would we occupy ourselves if we no longer had this to do?"