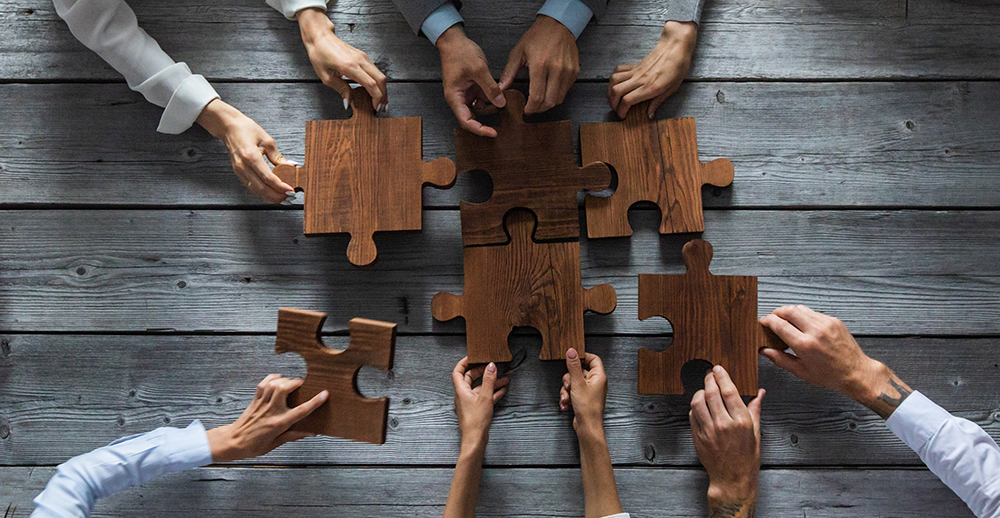 During the last decade of my corporate experience, I worked on several complex projects. Our company went through two successive Enterprise Resource Planning (ERP) software installations about five years apart. It took a while to learn that it was necessary and useful to allow the project team and the users to have a “bitch session.” As long as we didn’t let that session last very long. It had to be a quick purge of all the frustration of dealing with change, and then move on.

Likewise, we learned to have brief meetings to allow people to grieve over what they were losing as we made business process changes. It was clear that the project would move forward, yet we, authentically, wanted to hear their concerns and fears about the significant changes. If I did not give people a chance to express a perceived loss of authority or power, they would feel diminished and not buy into the change initiative.

I believe that people do not mind change, but they very much dislike being changed. The two major ERP projects I mentioned convinced me that as long as people initiated changes, they were excited and looked forward to the new process. However, if I dictated a change, those affected would often fight to keep the status quo.

Other project leaders and I tried several different methods for allowing people to help design the new processes. We found that if we could explain why the new system was best for them, they were far more likely to be on board and help make the new processes successful. We also found that the leadership team frequently did not fully understand the work that our people were doing. They had more information than we did and were in a much better position to help design more effective processes.

Clarity of Values and Vision

We learned a great deal from the first ERP installation, and we applied the lessons learned to the second, much larger implementation. We started early, clarifying the corporate values and building a vision of the future. We then moved to have our people document fully what our business processes were at the time. What we discovered was that people were performing many tasks that we did not need to do. As that fact became apparent, the functional teams were excited to be creative and eliminate many of those unnecessary procedures in the new process.

One of our awakenings was that by allowing a bitch session and a grieving session, we cleared the way for our people to open their minds to a new way of doing things. The key was not to let those sessions go for too long. Also, it was essential to be clear that we would not entertain avoiding the required improvements. To paraphrase a common saying, we helped our people get out of the box and start thinking.

General Stanley McChrystal (Ret.) provides another lesson in his TED Talk “Listen, Learn, then Lead.” If leaders are doing their job correctly, they are leading people who are far more knowledgeable about the details than the leader is. We need to push authority to where the information is, and as leaders, we need to be sure that those who have the data have the opportunity to shape the environment. Listen to their fears, grief, and ideas. Learn from what they see. Incorporate what you learn into the plan. Then lead them to success.