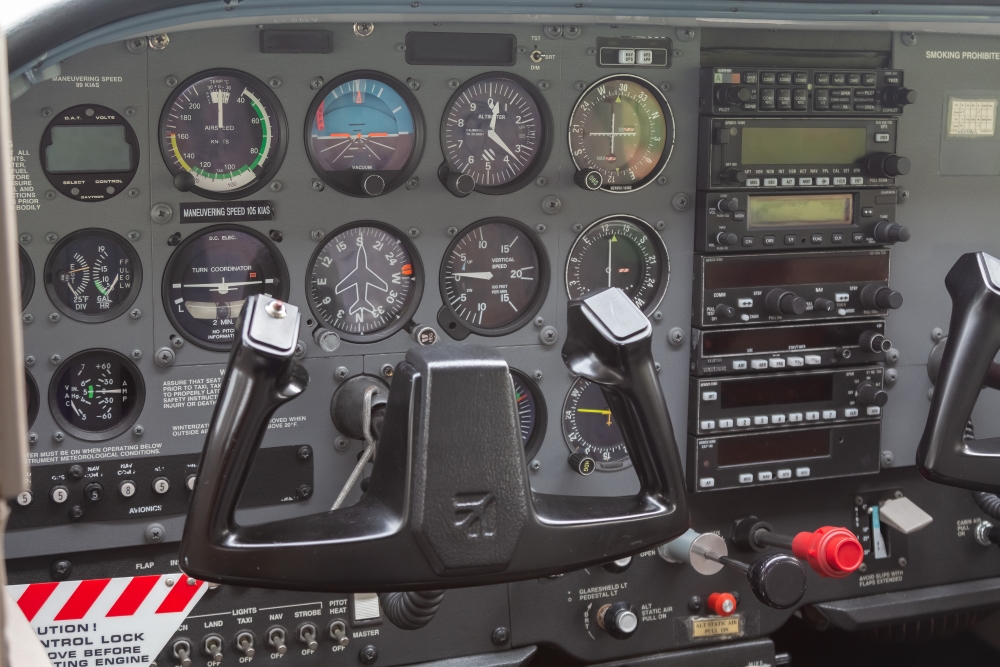 Even though I have been in the technology business for more than five decades, I have never been a “gamer.” I chose other things to do to fill my time. There was my career, of course, and I so enjoy the work I do that it’s hard to take time out to do non “work” related things. When I do take time, my latest passion is photography and learning all the tips, tricks, and techniques of modern digital photography. Add to that the endless supply of new neuroscience, management, and leadership books, along with a burgeoning number of useful podcasts, and there is no time for playing games.

Stepping On the Slippery Slope

Nine years ago, I purchased what was then a reasonably high-end workstation. At the time, I was not editing digital photographs or videos, so the PC was dedicated to my everyday work in office productivity software. Last month, I decided to replace that “old” PC with a new high-end gaming and creativity PC. The reason is simple; I am now editing large digital images, and I have started doing a bit of basic video editing as well.

My son, the gamer, immediately congratulated me and suggested that I had to get the new Microsoft Flight Simulator (FS2020). He went into all the reasons why I should do that, how much I would like it, and how the PC I purchased was perfect for this new fantastic simulator.

A Moment of Weakness

I quickly determined that my son was right about the simulator. (Enthusiasts insist it isn’t a game, it’s a simulator.) The Microsoft Flight Simulator has been around for many years. As far as I can tell, it hasn’t ever been a particularly great seller—until now. Jon Peddie Research estimates that FS2020 will sell over $2.6 Billion over the next three years and will span Entry-Level, Mid-Range, and High-End systems.

I fell for it. In a moment of weakness, I succumbed to the idea of flying with real-time satellite-based weather conditions on an incredibly detailed, high-definition screen. The beautifully rendered ground scenes are up to date Google Map views. I read that FS2020 enthusiasts were flying into the eye of the recent hurricanes. They could do so since the weather was up to date in near real-time.

So, I bought the program. Once I committed to doing that, my son immediately suggested that I would be much more comfortable if I also purchased a wireless Xbox controller. Keyboard and mouse control is okay, but not nearly as smooth as with a controller. Yep! A slippery slope. Once again, he is correct—it is indeed a more comfortable experience using the controller than the keyboard. He has since revealed that he was kind to his Dad’s budget. He has a full setup with a realistic yoke/joystick and pedals.

Whether keyboard or controller, you do not want to fly with me. First, I had difficulty even finding out how the controls worked. I resorted to online videos on the level of “Flight Simulator for Dummies” to unravel some of the mystery. Even so, I had to abort three take-offs, scrub four landings, almost crash into a couple of mountains before I figured out how to trim the plane for level flight (a single-engine Cessna), and I did crash three times attempting to land. I also found out why the FAA doesn’t allow their pilots to have a glass of wine while piloting the aircraft (they can’t come after me—can they?).

I’m not going to stretch the analogy too far. However, I couldn’t help but think about how I quickly learned it was not useful to over-correct the controls. Easy, incremental changes got the best results by far. Also, it became evident that I always had to be watching the instruments, not just enjoying the scenery or depending solely on my view out of the cockpit.

It seems that the same is true when leading an organization. Setting goals (flight plan), keeping an eye on the key performance indicators (instruments), and continuous process improvement (trimming the aircraft for level flight) makes for a safe environment and increases the pleasure of the journey.

Maybe time spent on the simulator isn’t going to be just entertainment after all.