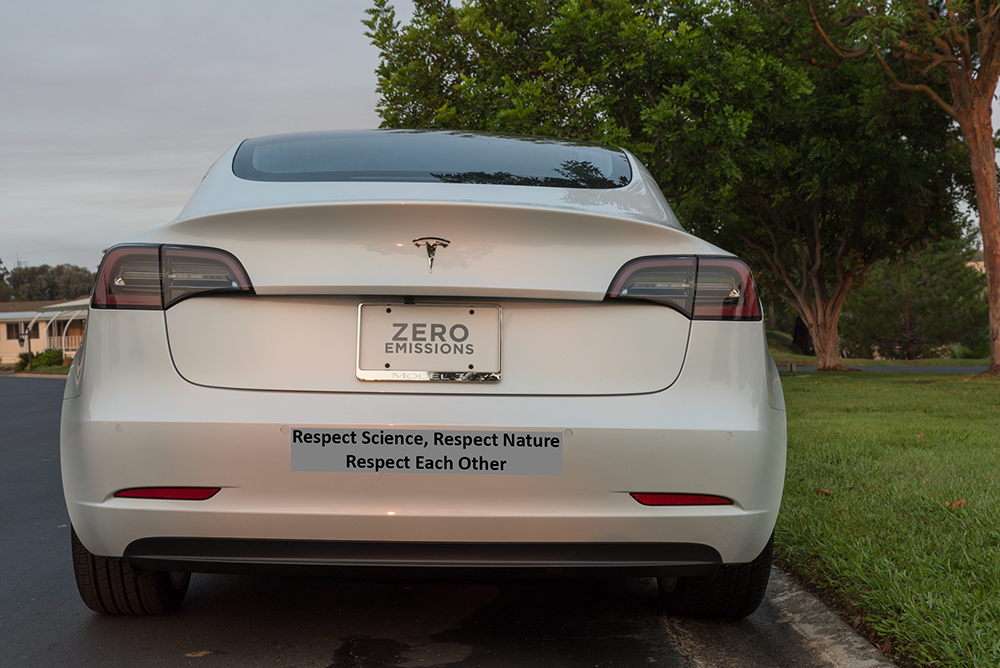 I agree. Harvey’s statement should be a slogan or email closing. I am thinking of changing my email signature block to put that on as a closing quote.

I believe science is getting a bad rap these days. Some of that is coming from a general lack of understanding around the math of probability and statistics. Many of us are struggling to understand the way a virus spreads and the inherent uncertainty about the details. There seems to be confusion because models of viral spread can be different, and the resulting predictions can, therefore, be significantly different. It is much the same with the weather forecasters trying to explain the many different paths a hurricane might take.

Another reason for disrespecting science is the transparency around a scientific hypothesis. Science is self-correcting. As peers review data, models, and experiments, errors are discovered and corrected. The headlines we read sensationalize the changes made rather than celebrate those corrections. People are concluding that science doesn’t ever get it right. We seem to be deciding that if we wait long enough, science will eventually agree with the mythology I choose to believe.

We must recognize and respect all nature and take into account human nature. Our interdependent universe is indifferent to us. It is neither trying to kill us, nor is it trying to save us. We are on our own. If we are to survive, we must learn about the complex universe of which we are an integral part. People say that human beings are the consciousness of the world. If we are the consciousness of existence, then by studying ourselves and the universe, we will undoubtedly come to understand consciousness itself.

Human nature being what it is, we will undoubtedly need to go through several iterations of scientific discovery before we unravel even a small part of the complexity in which we live. There is hope for us. We have gone from believing the earth is flat around which all the heavens rotated, to understand how insignificant we are in the scheme of things. I am confident that we will overcome our self-centeredness and continue to put ourselves in our place. Humility is a hard-earned human attribute.

I have encountered no other person who seeks to be disregarded or disrespected. I have found no high-functioning team that treats other team members with disrespect regardless of the individual’s technical competency. Instead, high-functioning teams and organizations treat their constituents with dignity and respect. The challenge is that human beings are tribal animals. Our respect and regard for others most often stop at the tribal members. Tribalism means that those outside the tribe have no inherent worth or dignity. They become enemies of a sort.

The growing edge for us as human beings then is to extend our concept of the tribe from just humans in our tribe to all humans in all tribes and all living things in the universe. In other words, the world must become our tribe.

The bottom line is that we do not have to agree with each other to treat each other with respect. We can, as Covey suggested, seek to understand before being understood. We can assume that others are grounded in good intentions rather than assuming the worst of intentions.

As a leader, I wish to have all stakeholders assume that regardless of whether or not they agree with my methods, that I indeed have their best interest at heart. For stakeholders to hold me in that regard, I must regard them with the same attribute of good intent. I believe that a critical characteristic of a successful leader is that they treat everyone with dignity and respect. By definition, there is no exception to that rule.