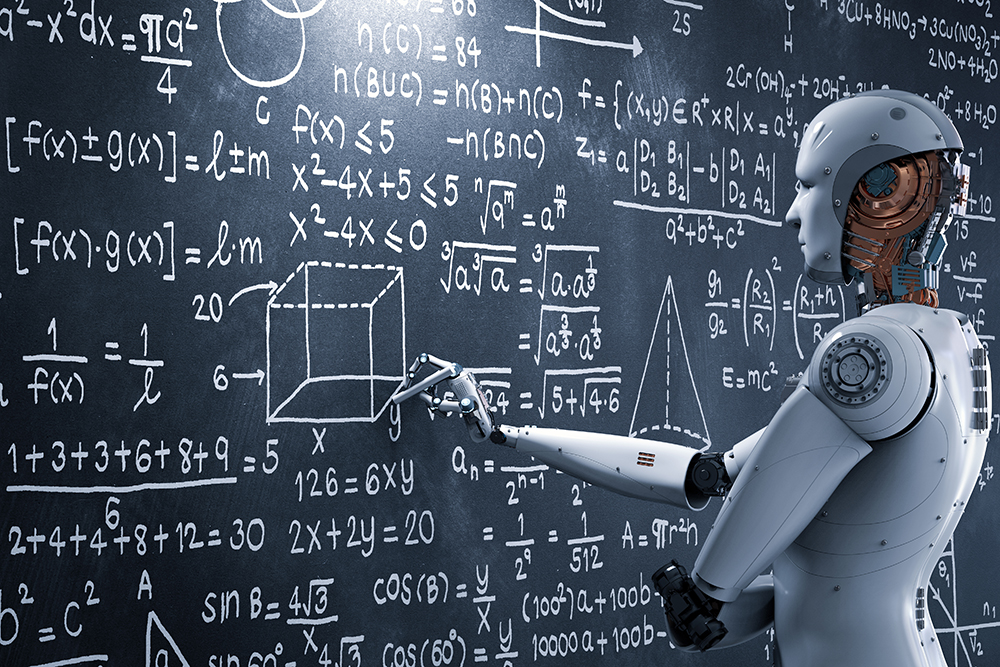 Rani Molla, a Visual Journalist at The Wall Street Journal, recently published an article in Vox that caught my eye. In that article, she made the statement that “‘Knowledge workers’ could be the most impacted by future automation.” Conventional wisdom has been suggesting that only the “blue-collar workers” were going to be affected in any significant way in the foreseeable future.

This isn’t an entirely new concept, though. In their 2016 book The Second Machine Age: Work, Progress, and Prosperity in a Time of Brilliant Technologies, Erik Brynjolfsson and Andrew McAfee discuss how pervasive technology will be and how it will affect all workers at every level.

My own view is that it will be the tradesmen and tradeswomen (skilled plumbers, electricians, and carpenters) who will be the last to lose their jobs to automation. I come to that conclusion because we have created our world to be compatible with the human form. As I was working under my sink to replace a faucet, I tried to imagine building a robot that would be agile and dexterous enough to do what I was doing. I am confident that if we put our minds to it, we could make such a robot. But I think it’s a long time off, and I wonder about the economics of such a robot. Still, tools such as laser “rulers,” and 3-D modeling are changing the trades. I now use a laser level when hanging pictures.

It is more likely that we will, over time, change the design of our homes and appliances to allow more straightforward robotic maintenance. And, of course, we can always hope that manufacturers will design products to require less maintenance to begin with.

As I’ve stated elsewhere on this blog, I believe in and hope for a significant transition period in knowledge workers’ changing environment rather than being replaced by Artificial Intelligence (AI) all at once. Many knowledge workers will have a leg up during this transition in that they often have been working with technology all along. So, they will have time to train on new uses of AI and keep up with automation.

On the other hand, manufacturing workers have seen rapid changes in their environment. Automation in manufacturing tends to move very quickly to replace repetitive tasks and displacing workers rapidly. To make matters worse, the training required to fill the few new jobs created by the automation is rather extensive. It is more difficult for the manufacturing worker to step up to working with intelligent machines than it is for the office knowledge worker to step up to do the same. Knowledge workers start from a computer literate platform.

We have proven that we cannot predict the speed of automation nor the extent of its effect on society with any certainty. We will need to move quickly to mitigate those effects when they do occur. Generally, our society has not been able to move quickly in the past, so that will be the challenge.

The questions in my mind are much the same as they were several years ago when I began thinking about the challenges of technology. How will we help those displaced by technology survive? How will we change the way we are educating our young people to prepare them for jobs that do not even exist at this point? How will we maintain our consumption-based economy as fewer workers are needed to produce the goods and services we consume?