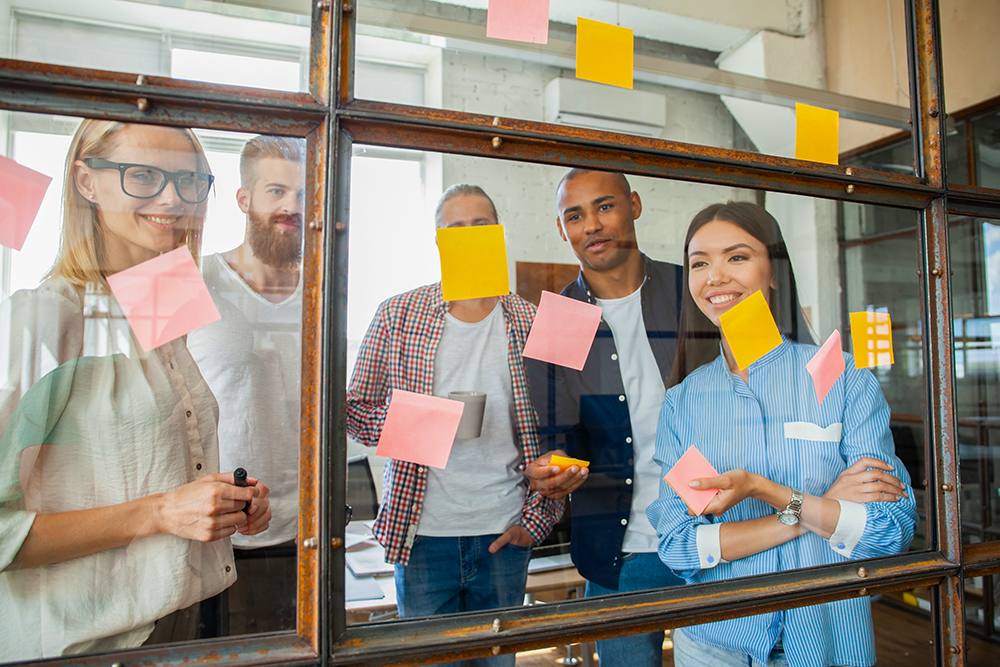 Allowing employees to speak openly about what they are thinking about the performance of managers, colleagues and employees, ideas, projects, and policies is both scary and challenging. It is also critical to making sure that the best ideas win rather than a compromise or consensus idea.

We hire people, especially knowledge-workers, to think, not just be an extra pair of hands. Why, then, do we not take advantage of their brainpower by allowing them to critique performance? —with dignity and respect of course.

Radically honest feedback must be immediate and delivered in a manner that can be heard. That is always easier said than done. With practice and attention to building the company culture, we can achieve such an environment. In such an environment there is continuous learning through caring confrontation (carefrontation).

Close to radical truthfulness and honesty, but not quite the same, is the concept of radical transparency. Truthfulness is about getting to the reality of a situation and not just our own bias about what is going on. People must not filter their own thoughts and questions about strengths and weaknesses.

Transparency is more about being open-minded and giving everyone the ability to see almost everything. The two, radical truthfulness and radical transparency, are powerful tools for continuous improvement of leadership at every level of the organization.

Eustress is “good stress.” An example of the concepts above is Ray Dalio’s Bridgewater company. In his book Principles (see below), he states that:

“Most people initially find this process exciting and uncomfortable. While they typically appreciate it intellectually, they also typically are initially challenged by it emotionally because it requires them to separate themselves from their ego’s attachment to being right and try to see what they have a hard time seeing.”

The stress of that challenge is, in the end, good stress and people are made stronger if they can school themselves in the process. People who embrace and live out the culture as described by Dalio not only thrive, but the organization becomes extremely efficient.

So, we see that radical transparency coupled with immediate caring feedback (radical truthfulness) makes for a healthy work environment. It is also a stressful environment. People learn and grow in such a workplace. Still, that kind of environment is not for the faint of heart. Employees must authentically want to grow and help others to grow as well. They must have a growth mindset as opposed to a fixed mindset. And, of course, they must be able to control their egos.

In his book Principles, Ray Dalio speaks at length about how challenging it is to work in such a radically honest and transparent environment. Here is a link to his TEDTalk which is a quick summary of the concepts of radical transparency and radical truthfulness.