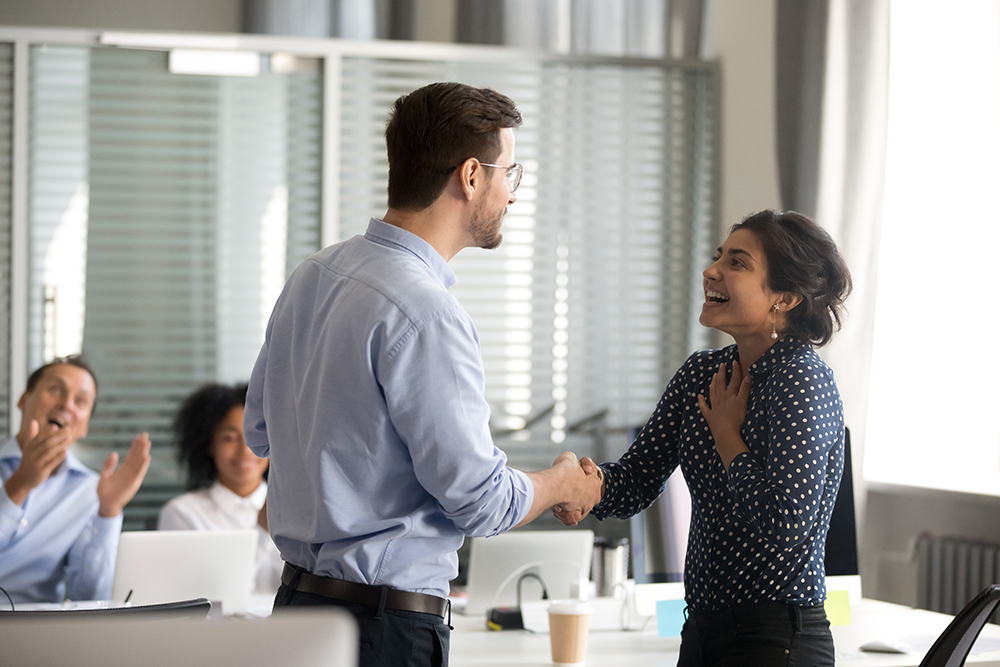 During my time working with colleagues at a Japanese owned company, I learned how important it was to make sure people left any kind of public or group encounter with their pride intact. I’m pretty sure I knew that was appropriate before joining the company, but it was emphasized within that culture.

At first, the most notable practice was how meetings were conducted. Any significant change to the operation or procedures required many hours of meetings with individuals in a one-to-one setting. Then, when everyone knew and agreed to what needed to be done, a meeting of all the appropriate

people was scheduled. The meeting was only to confirm, in public, what had already been decided.

But the same care for personal dignity extended to all parts of the company.

For example, I appreciated the fact that this company worked very hard to make sure that when they had to let someone go, they did so in a manner that allowed the person to leave with their heads held high. Even if they were let go for cause, they supported the person with discussions on lessons learned and actions they could take to improve their performance.

Many of the leaders in this organization authentically celebrated individual and team accomplishments. They, in fact, cared about the employees and made sure to recognize them for going above and beyond the expectations for their job. They wanted to find out what kept the employees engaged. And while we didn’t use these words at the time, I can look back and see that there was an attempt to provide autonomy, mastery, and purpose.

A Bit Too Far?

I admit to being frustrated with not being able to have open and frank disagreements in meetings. At least for me, the communications were sometimes obfuscated by trying to be gentle with another person’s image or feelings. I sometimes missed what my Japanese counterpart was asking because it was too obtuse. The conversation was often cloaked in careful language designed to preserve my dignity and that of the other players.

Our western culture is to hash things out at meetings and come to an agreement on how to proceed. Not necessarily 100% agreement or a full consensus. But after arguing and putting forth our best ideas, an agreement was reached on how to move forward. As I mentioned, in this Japanese culture, all the negotiations went on outside of and before the meeting. The meeting was primarily to let everyone know, in a public forum, the results of individual discussions.

The Best of Both Worlds

My sense of things is that we can take the best of both cultures and make a pretty good meeting culture. Western companies can do more to be carefrontational—that is, to be concerned about preserving an individual’s dignity while also pointing out needs for improvement. At the same time, we need to maintain our penchant for a direct communication style. We can be more concerned about not giving offense, but also work harder at not taking offense.