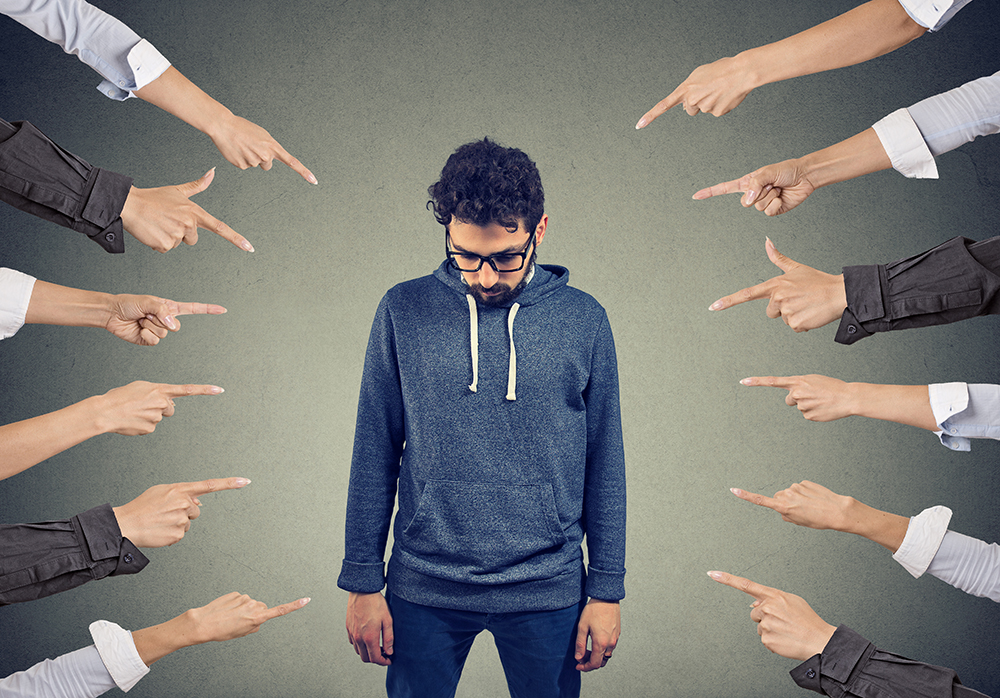 I had an interesting question from a student in a recent guest lecture I gave at a local university. To paraphrase, the student asked, “Why do we say it’s best to criticize in private? I played competitive sports. The coach criticized us in public all the time. The shame caused us to redouble our efforts. So, won’t you get more out of me if you criticize in public?” That was an unexpected and excellent question. It made me think about what I’ve pretty much taken for granted: Praise in public, criticize in private.

Where Will They Focus?

If I am criticized in a public way—shamed—I am quite naturally going to focus on myself and maybe my performance. Ostensibly, that is what the coach wants. I focus on my performance and, hopefully, improve it to the point where it is better for the team.

I am sure that is the way some folks will react. My experience is, though, that more people focus on the feelings of being shamed and cannot concentrate on improving personal performance. This is not only my personal response but has been reported to me by many of my coaching clients as we discuss their own experiences. I also find that shaming isn’t necessary for most human beings.

The Team and I Know

Highly functional teams know how individuals are performing and whether they are adding to or subtracting from the team effort. Great teams will discuss results openly without shaming or demeaning any individual. They will stay focused on behavior and outcomes rather than placing blame or shaming.

Trust is critical to a high-performance team. I fail to see how a culture of public shaming builds trust. For me to believe you have my best interest at heart (trust), I would expect support in the public arena and frank discussions around areas for improvement in private.

When leaders and employees become defensive and focused on their own survival, we wind up with organizational silos. For example, at the c-suite level, a defensive leader, trying to avoid shame, will be cautious and deflect any well-meaning feedback. She will not be forthcoming with the challenges she faces nor will she ask for help. Instead, communication will be limited, and she will be loyal to the team she leads rather than the team she is on (the c-suite leadership team). Inevitably, that leads to the creation of silos rather than cross-functional support and cooperation.

Not a Team Sport Player

For various reasons that I won’t go into at this time, I was never a team sports participant. I was (and am) physically active, but when it comes to sports, I participate in more individual ways (golf, cross-country skiing, martial arts, and running). The closest I came to organized team sports was participation in vocal music. My recollection of that activity was that there was no public shaming to “inspire me to greater performance.” Instead, there was an abundance of public encouragement. Then, in private lessons, we did the hard work of perfecting individual contributions.

I am grateful for this question. It is a perfect one, and it made me examine my assumptions. But in the end, I found my belief that it is best to praise in public and share feedback in private to be the most effective way to lead individuals and teams. It also is more in line with my values of building trust, treating individuals with respect, being transparent, holding myself and others accountable, continuous improvement, and leadership development. I am happiest and most productive in a culture that lives those values.