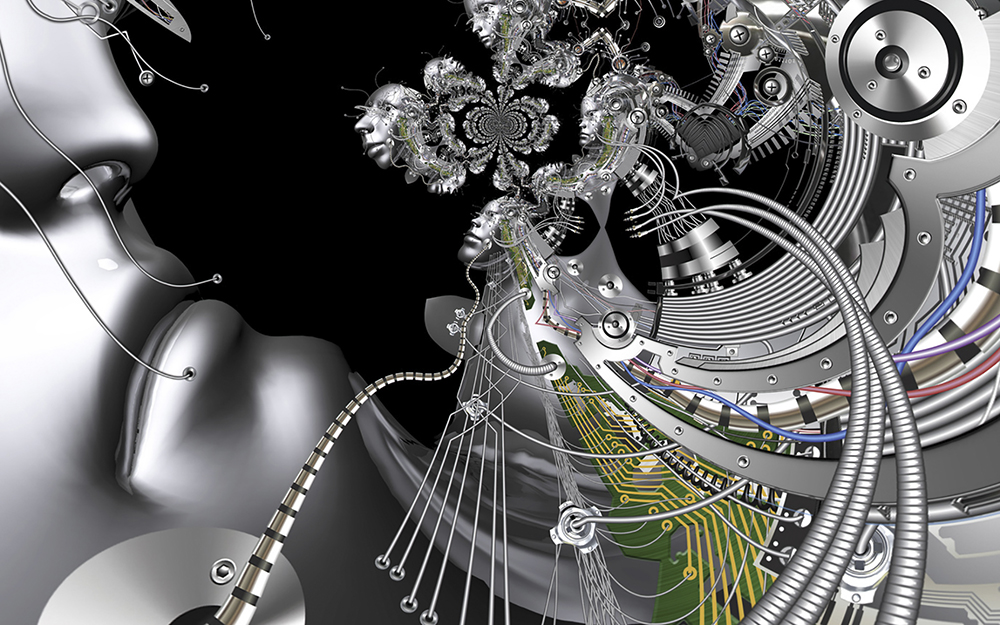 On a More Even Keel:

A recent report, Automation Artificial Intelligence: How Machines are Affecting People and Places, puts things in a better perspective than we might have held starting several years ago. Gone is the panic over “all jobs going away.” Moreover, gone is the blasé attitude that no loss of jobs will occur. From the report:

"Now, the discourse appears to be arriving at a more complicated, mixed understanding that suggests that automation will bring neither apocalypse nor utopia, but

instead both benefits and stresses alike. Such is the ambiguous and sometimes disembodied nature of the “future of work” discussion."

"Among the large metro areas, employment-weighted task risk in 2030 ranges from 50 percent and 49 percent in less well-educated locations like Toledo, Ohio and Greensboro-High Point, N.C., to just 40 percent and 39 percent in high education attainment metros like San Jose, Calif. and Washington, D.C."

The impact of AI and automation will vary not only by industry but by region and demographics. The referenced report suggests that men, young workers, and underrepresented communities will be susceptible to higher task automation.

Presently, businesses are finding it difficult to hire qualified high-skilled employees. The last number I saw predicted that approximately 2.4 million manufacturing jobs are going unfilled between 2018 and 2028.

". . . the nation needs to commit to deep-set educational changes, new efforts to help workers and communities adjust to change, and a more serious commitment to reducing hardships for those who are struggling. If the nation can commit to its people in this way, a future full of machines will seem much more tolerable."

We are hard-pressed to decide exactly what skills we need to train. For example, it isn’t safe to just train employees in software coding skills because machine learning will soon make that task obsolete. My opinion is that the best we can do is give our young people a well-rounded education in the arts and critical thinking. They need to be ready for just about anything when it comes to meaningful employment.

It seems obvious that as automation expands, only the well educated will find employment. We already see a sharp socioeconomic divide between the top 5% of wealth and income households and the rest of the population. This one additional requirement—the skills to work with intelligent machines—will surely put more people out of the middle class.

One of the suggestions in the referenced report is that we promote a constant learning mindset.

To reiterate, “If the nation can commit to its people in this way, a future full of machines will seem much more tolerable.”