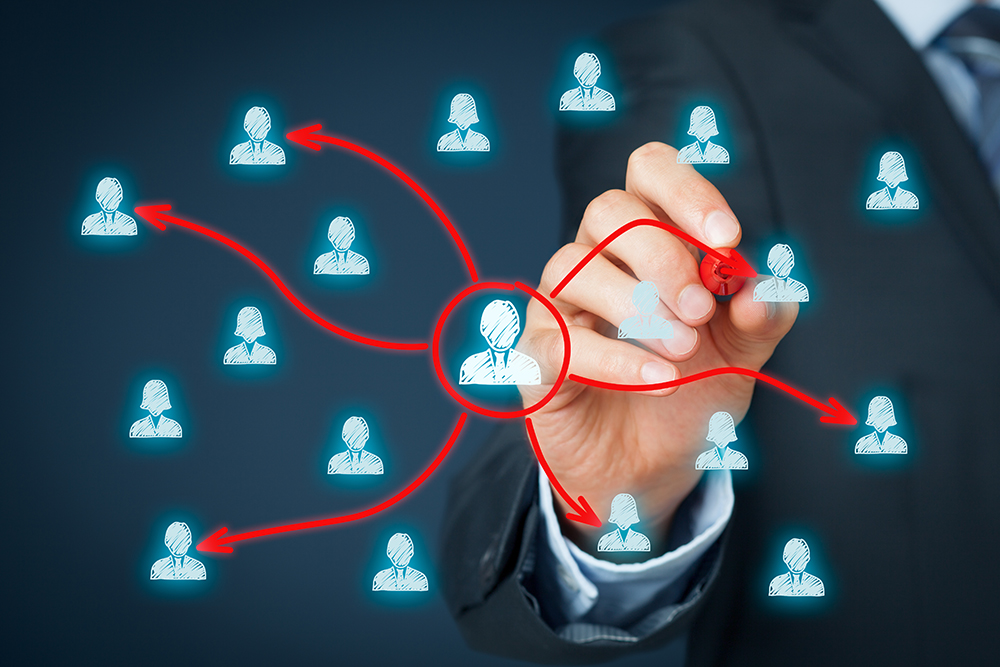 Recently, a young person who I’m mentoring got onto a tirade about his boss micromanaging him. After he calmed down a bit, I asked him to give me some details. (For confidentiality reasons, I will obscure the real information, but the “story” is otherwise true.)

It seems that his boss would frequently delegate a task to this young man and would then “help” him with many unsolicited suggestions throughout the day. This help took the form of questions such as, “Did you talk to Jim about what he needs for his team?” Or, “Did you take the new marketing plan into

account?” And sometimes it was not a question but a statement; such as, “I’ve been thinking, and we should add finance to the project team.”

The boss was ostensibly trying to be helpful — let’s give him the benefit of the doubt. The employee was feeling micromanaged. Perception mismatch.

When I asked the young man why this bothered him, he looked at me like I must be dense. But he calmly explained that he hated the fact that his boss never gave him a chance to do things on his own. His boss assumed that he hadn’t already figured out that finance had to be on the cross-functional team. Or that he hadn’t recognized that the new marketing plan was pertinent to the project.

The reason I got the “you must be dense” look is that on many occasions the young leader and I spoke about the importance of adequately delegating to his reports. Part of that was to be sure and give autonomy to his folks. But also, to hold himself and his team accountable for the job.

I want to be clear, I haven’t spoken with the boss in this matter, so I’m getting only one side of the story. But I have seen this same style in other situations and have been on the receiving end myself. Thankfully, it was rare that my bosses were micromanagers.

It’s not helpful to keep employees from owning the whole job, even if they fail. As long as it isn’t an existential threat to the company or physically dangerous for people, then letting the person learn on their own is better than sheltering them from the trauma.

I worry that I am not clear when I suggest that a leader should only ask questions once they delegate a project. The critical point is that I recommend asking questions after the employee comes to me and states his or her intention. So, for example, using the situation above, suppose my young mentee went to his boss and said, “I intend to have a cross-functional team meeting tomorrow to kick off the requirements definition for our project.” I believe it would be entirely appropriate — even desirable — for the boss to say, “Great! Will you include the finance department in this meeting?” That way, the employee has an opportunity to demonstrate that indeed they did think of the finance department participation, or, take the hint and say, “No. But I can see why that’s important, and I’ll get them to tomorrow’s meeting.”

It seems to me that a boss that micromanages, even if it’s through asking questions, is trying to show how much he or she knows. They likely did the work before being promoted to the management position. They may have been promoted precisely because they were very good at that work. But they have not transitioned to leadership. They are still most comfortable doing the job instead of growing into the next level — one of leadership.

As a leader, we are responsible for developing other leaders. That means letting them gain experience by assigning them stretch projects and giving them autonomy. It also means allowing them to fail or make mistakes even if you see the errors ahead of time. None of this is easy. But I’m pretty sure no one told you it would be!