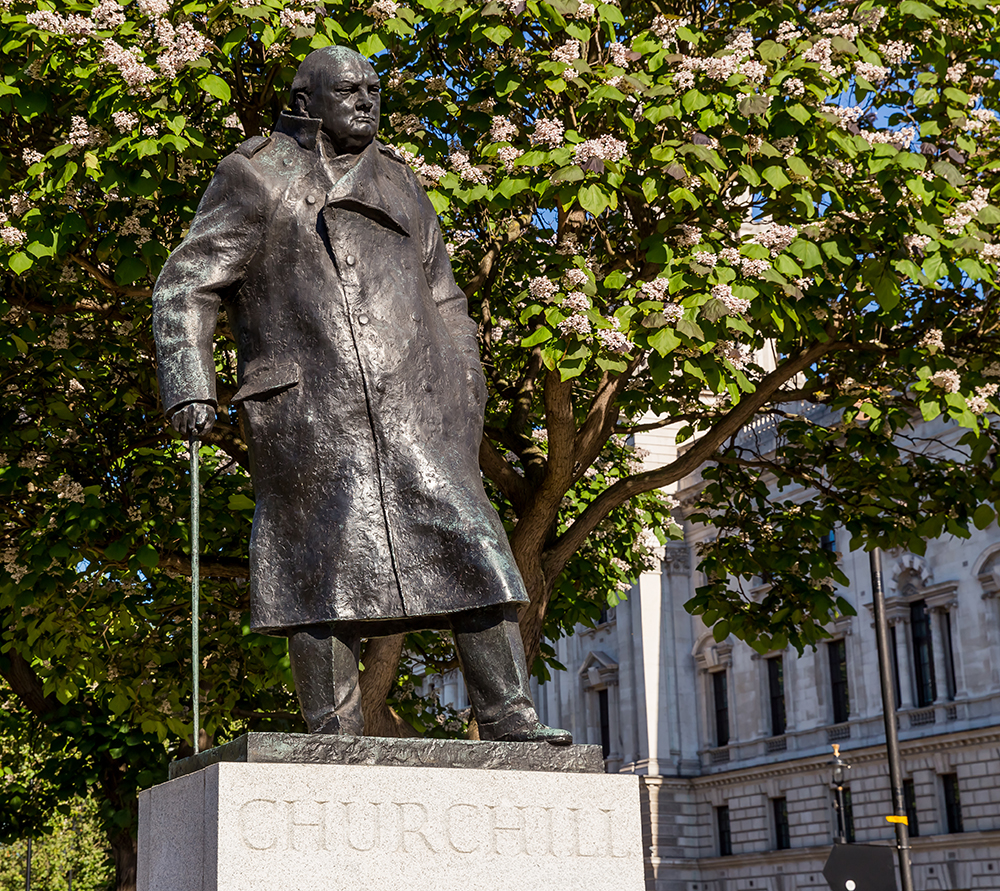 Many attribute the statement, “Never let a good crisis go to waste,” to Winston Churchill. His statement was meant to point out that a good politician will know how to address a crisis in such a way as to turn it to political advantage.

I’m not sure that things always work out for politicians that way today. Likewise, in business, there are always downsides to facing a crisis. Still, an internal or external crisis can force an organization to make much needed changes to their products, processes or services. A significant threat can focus the team.

Two recent examples of internally generated crises might be Wells Fargo (WF) and Facebook (FB). In the case of WF, the epic failure of governance at the board and executive levels

allowed for a massive ethics lapse. The crisis came to WF when, as inevitably happens, the public and regulators found out about their bad behavior.

Now the board and executives are being forced to drive a change in culture at WF. It isn’t clear to me that justice is being served. WF executives left with millions of dollars despite the lapse in ethics. Most board members will keep their seats. I can at least hope that future customers, and those that stick with WF, will benefit from the changes that are being made.

In the case of FB, the ethics failure is in the intentional harvesting and selling of personal data for financial gain — without full customer knowledge. Purposely making it difficult to properly understand and manage privacy settings is not unique to FB. It isn’t clear to me what is going to happen. Our government may force a shift in regulations to make it a requirement that individuals be remunerated for using their data. At the least, it looks as though there will be regulations requiring strong, clear privacy controls managed by the users. Perhaps opt-in rather than opt-out of sharing.

The business press is replete with stories of companies and industries being “disrupted.” The story line is often about a venerable company, doing very well, thank you, suddenly out of business due to some bright start up. Think carriage makers vs automobile makers; Kodak and Polaroid vs Digital Cameras; American automotive manufacturers vs Japanese manufacturers. I’m sure you have examples of your own.

An existential threat from the outside, if perceived soon enough, will definitely focus a team on making changes. It is, after all, about survival of the tribe!

I’m not overly fond of the concept of creating a crisis to get an organization focused on making necessary change. It does have its place though. When confronted with significant change, the leadership team would do well to instill a sense of urgency in our organizations. Otherwise, it is likely that nothing will move off the status quo. It is human nature to avoid being changed. Contrary to conventional wisdom, most humans do not hate change — they hate being changed. Generally, our employees won’t mind change if they believe their power and influence will increase. But if they believe that they will lose power or influence, they will fight change. So a sense of urgency helps move the organization forward.

A sense of urgency most generally means responding to a threat. Making it clear that change is necessary to survive is a strategy that will work as long as it isn’t overdone. So the question is, since we know our organizations must continuously improve and also respond to external changes, how are you going about building a culture of change? What do you do to recognize a crisis in your internal and external environment? How do you create a sense of urgency around necessary change?