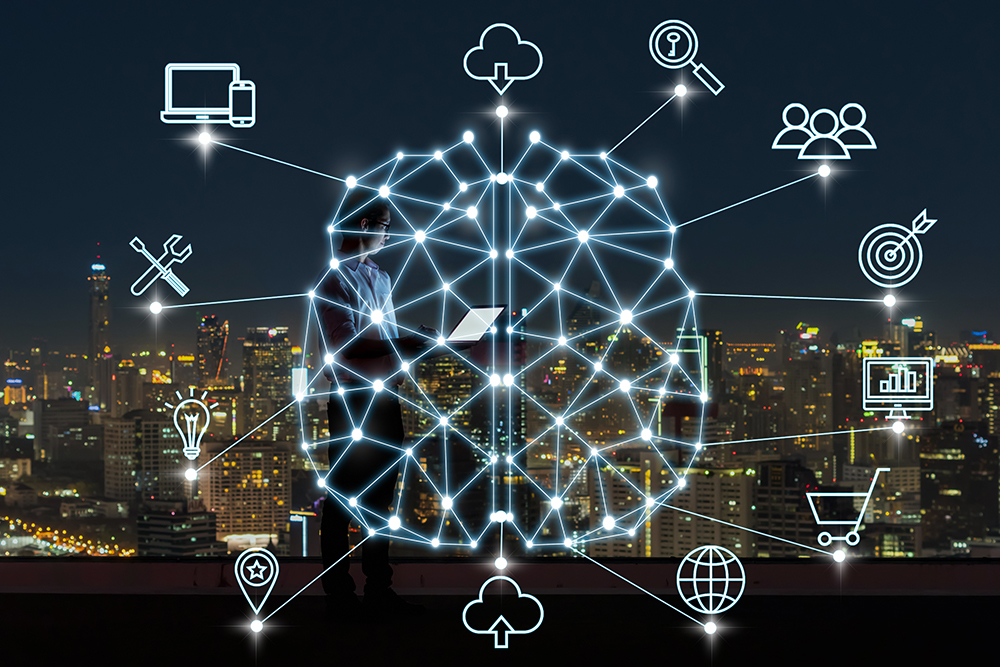 Long before it was an everyday discussion topic, I and my colleague, David Salahi, were speaking and writing about how technology had the potential to displace many (all?) jobs. Primarily, the purpose of speaking and writing was to generate discussion! What were humans going to do to make a living? How were they going to find meaning in life? Now, as most of you know, many books have been written on this topic. Many articles can be found in the business and academic press.

In no way am I suggesting that we started the discussion. I’m just noting that it is occurring on a regular basis, and we’re

coming to realize that the jobs that may wind up being automated with the most impact are white-collar jobs. Sure, some manufacturing jobs that are repetitive are on the endangered or extinct list. However the surprise to many is that knowledge worker jobs are already being affected — replaced or enhanced with Narrow Artificial Intelligence (NAI)

Today our worry is Artificial Intelligence (AI). Specifically, we are already seeing great examples of NAI developed through the use of machine learning. Perhaps the more famous example of computer learning is from the Google team in London — Google DeepMind’s AlphaGo. The AI step that is important here is that Go is a game much too complex to be programmed by humans. The analogy is that there are many more possible Go moves than there are atoms in the visible universe (estimated at 10^80 atoms). So how did DeepMind learn to win at Go? By playing against itself and then other computers and learning from the experience. In other words, machine learning is here.

With its breadth of 250 possible moves each turn (go is played on a 19 by 19 board compared to the much smaller eight by eight chess field) and a typical game depth of 150 moves, there are about 250^150, or 10^360 possible moves. This is a number beyond imagination and renders any thought of exhaustively evaluating all possible moves utterly and completely unrealistic. — Scientific American, 3/19/2016, Christof Koch.

There are many more examples of NAI in use. For example IBM alone has several instantiations of Watson focused on Conversation, Knowledge, Vision, Speech, Language, Empathy, Health and more coming every day.

General Artificial Intelligence (GAI) is still a ways in the future. Yet, with all the gains being made in machine learning, I’m not so sure it’s that far away. It’s not hard, for example, to imagine the scientists at IBM figuring out how to instantiate a “Father Watson” that links to all the individual NAI Watsons and learning how to best utilize their individual expertise to solve hugely complex challenges.

The next major topic of discussion needs to be centered around how to actually build a GAI and then a “Super Artificial Intelligence.” That is much of the topic in Max Tegmark’s book LIFE 3.0: Being human in an age of Artificial Intelligence. We, as a society, need to start learning about, thinking about and discussing this next coming wave of AI.

I’m not worried about AI replacing jobs. I’m worried that it will almost certainly drastically change business models and global economics models. So that’s my next conversation: How do we make sure GAI is developed slowly and safely?