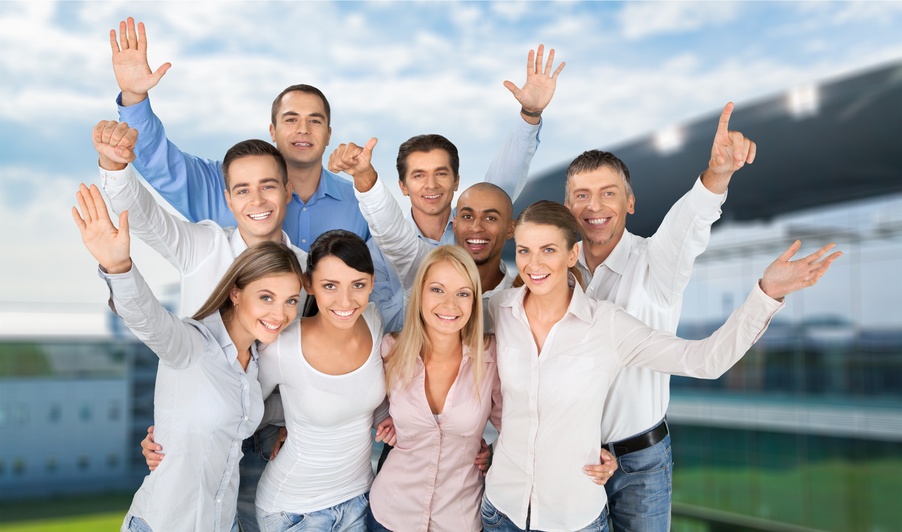 According to John McGrath:

He opined that the professional teams are much the same. The playoffs were happening at the time of our discussion and he pointed out the differences in performance in the championship contenders.

Especially in our (U.S.A.) society, we seem to prize self-reliance. That of course is an illusion. We depend on other folks for many things we rarely think about or acknowledge. Human beings are tribal animals. Beyond goods and services, we depend on others to provide a sense of belonging. Very few humans can go for long without seeking contact with other humans.

And on the goods and services side, many folks forget that electricity, water, gas, roads, cars, housing, papers, pencils, pens, computers, etc., are provided by others. Unless, of course, we lose one of those services. Then we notice.

I frequently meet folks who declare that they are self-made. They claim to have depended on no one else to get where they are. According to them, it’s their hard work and perseverance alone that gave them success. Bunk of course. And now it’s not just our local community or country; it’s a global community that provides for each other. In many ways, the global business community is an interdependent web of suppliers and consumers. It grows more interdependent every day.

In our businesses, the successful leaders build championship teams. They hire talented people and screen first for values, rather than technical competency. Their goal is to have a highly functional team that communicates, supports each other and the mission, rather than simply being an individual contributor.

On the other hand, if we hire primarily for technical competency, we have a high probability of having great individual contributors, but a losing, dysfunctional team. The individuals will do what is best to make themselves look good regardless of how that will affect achieving the stated mission and moving toward the vision. Internal competition, politics and back-biting will be the culture.

A team of champions is most often a highly dysfunctional team. A championship team is a high-functioning team that plays well together and puts mission above self. Which team would you really rather be on? What kind of “team” is your culture encouraging?