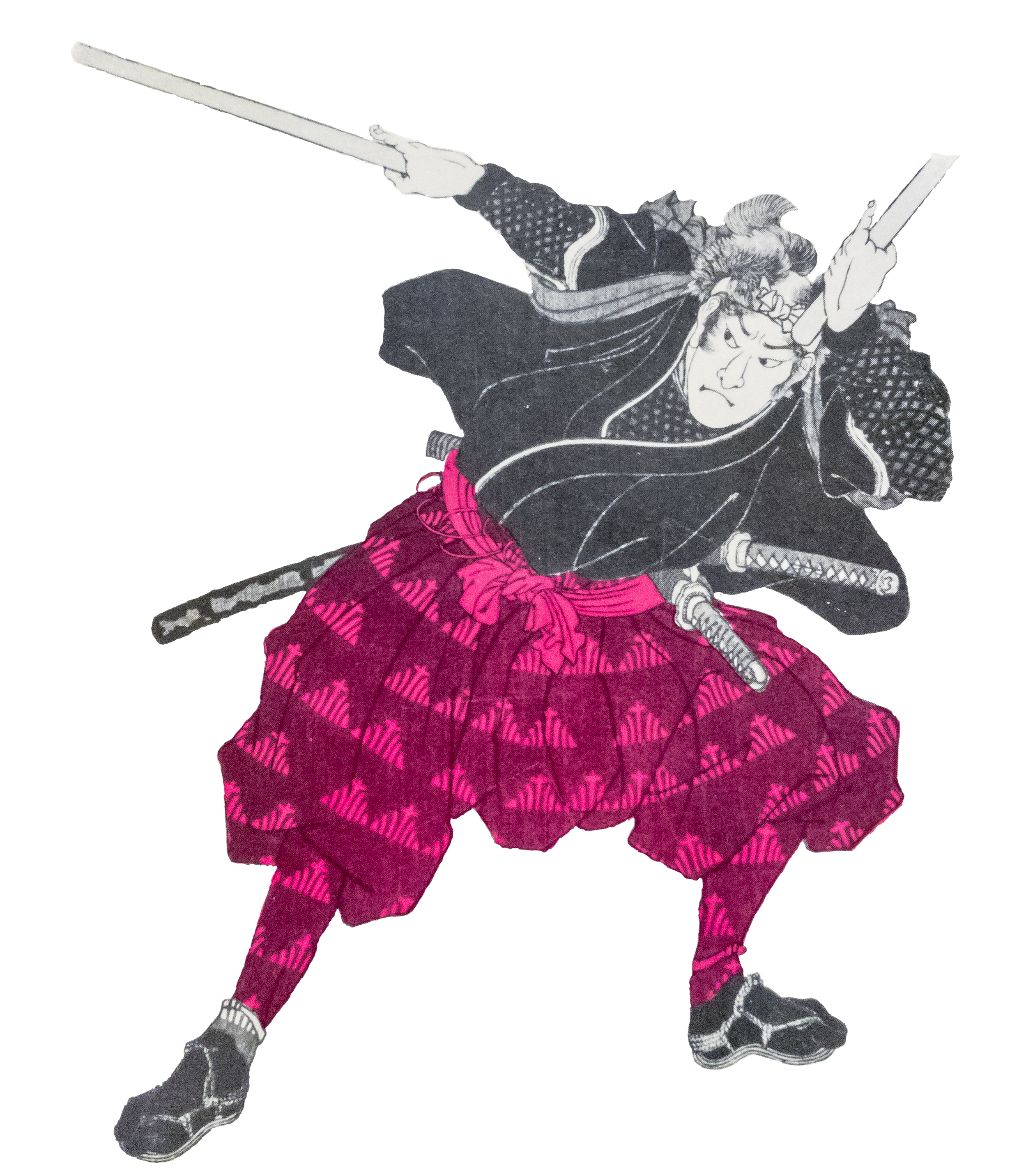 In my profession (Executive Coaching), there is a lot of discussion around whether one should focus on strengths or on weaknesses. I have tossed this topic around myself and concluded that we should be aware of any weakness, but focus on our strengths. However, a recent podcast brought me up short and caused me to re-think this topic a bit more.

From a leadership point of view, playing to one’s strengths can be dangerous. By that I mean, strengths in technical competencies may cause us to micromanage. Often leaders forget to divest themselves of their “old” duties and simply add managing to their list of things to do. That almost always winds up in failure of some kind.

However, if one thinks about their strengths around people and leadership skills, and focus on properly utilizing them, then that frequently results in a successful leadership assignment. And we often suggest that a good leader will bring people on board with complementary skills to fill in on the weakness side.

Once again, the conversation I am familiar with suggests that spending too much time on the weakness instead of on the strength is generally a “waste of time.” As I mentioned above, leaders are often admonished to surround themselves with smart folks who have strengths that can be brought to bear to offset the leader’s weakness. So does that mean that I stop growing as a person? How would that affect me as a leader?

What made me start re-thinking my stand on this topic was a comment by David Brooks. He said, rather succinctly, that one should “focus on weaknesses for personal growth and to build character. But focus on strengths to build a career.” As I said, that brought me up short. Can we so readily separate career and character? If thinking about and working on weaknesses builds character, then why is that not a career enhancer for a person in a leadership position?

I have never been able to truly separate who I am as a person from the various roles I play. And I have not found others who have been all that successful at doing so. Yes, it’s true, I may bring different skills to the game depending on the context. It’s also true that I may downplay other strengths I have depending on the role I’m playing at the time. However, my core self, my fundamental operating principles, do not change and are common across my various roles.

One of my pet peeves is that leadership is often treated as a “natural” thing. Meaning, all we have to do is promote some promising person to a leadership role and they will step up to it. No training on leadership skills required? No evaluation to see if that person truly understands and lives the values of the organization?

As I mentioned last week, I believe that we suffer a crisis in leadership. In that post, I was speaking of employee engagement. Yet there have been much more drastic and very public failures of leadership. The list is long with Wells Fargo being only the latest lapse in leadership — at the highest levels including the board of directors. I believe these are failures of character, not just leadership skills. In fact, one might argue that very skillful leaders with serious character flaws have brought down organizations and countries throughout human history.

Brooks has made me re-think and revise my stand on strengths versus weaknesses. I still believe that leaders must have a strong, values-based character, be transparent, and be willing to be vulnerable. Now, however, I believe it is imperative that leaders work on their weaknesses every bit as much as they work on their strengths. I believe that because we need leaders who are fully integrated into who they are being (character) and how they lead others (career and leadership skills).

This is not just a subtle shift in thinking or a semantic change. Mr. Brooks is right. And so I now believe that a leader must work on her weakness to build character and also work on her strengths to build a leadership career. My only addition to Mr. Brooks’ observation is that leadership is a career and it requires the acquisition of skills. We should not assume leadership is a natural thing that requires no training.

We should also not assume that character is complete or static when we reach a leadership position. Rather, it should be obvious that we must continue to push on our growing edges. By that I mean, we should be aware of and working on our weaknesses, not just our strengths. Thank you, David Brooks.