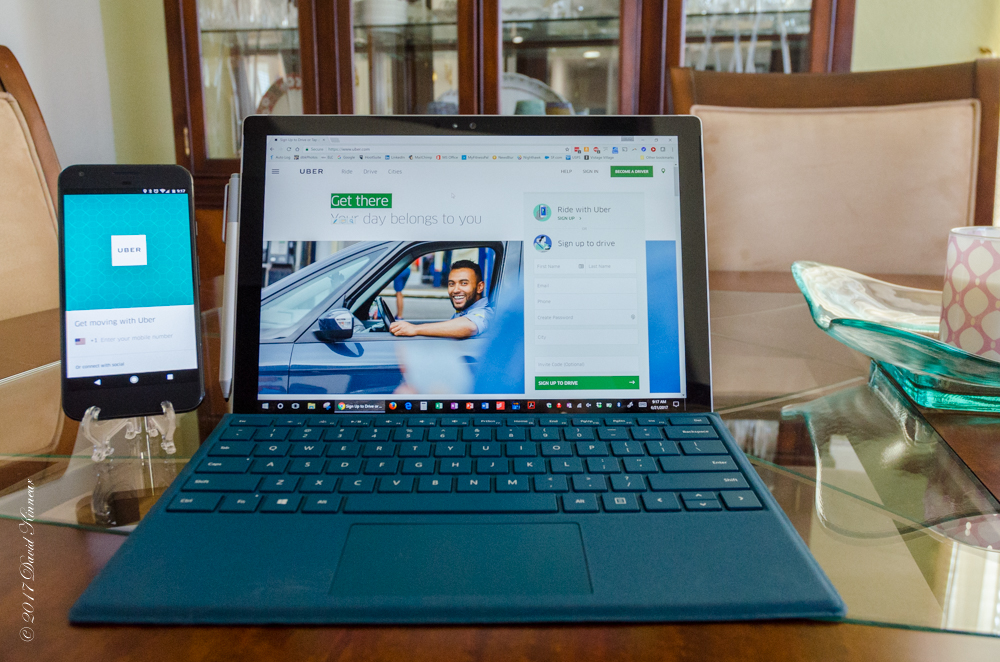 Yes, culture trumps everything AND . . . money still talks. On Tuesday, 6/20/17, Travis Kalanick, the co-founder of Uber resigned, as CEO. He had taken a leave of absence the week prior, but that wasn’t enough to satisfy those wanting to protect their investment in Uber. So, while Kalanick will remain on the board, he is permanently out of the day to day operations. The reports in the business press indicate that Uber’s board will now accelerate the search for three more “truly independent” directors. Additionally, the board will focus on hiring a new CEO as well as an experienced CFO.

There are two main points for me in this sad story. The first is that it appears that as long as Uber’s valuation was not in danger, the board and the leadership team was willing to put up with the toxic culture Kalanick created or allowed to be created. I find that is really sad. Second is that brands are now in danger of being “taken down” by customers fighting back through social media.

A CEO’s primary function is to actively manage the corporate culture. That’s it. Everything else is secondary. If you think that’s too simplistic, I am respectfully suggesting that you take another look.

What is culture anyway? Culture is “the way things get done around here.” How do decisions get made, how are people treated, and is the leadership team living the values?

Are the numbers, the Key Performance Indicators (KPIs), the whole, and the only reason for the company’s existence? Does achieving the KPI goals take precedence over all other considerations? Too much cost? Fire people. Lower the quality. Slow the delivery. Ignore the customer. I call this an “MBA Company.” This kind of company is usually found on Glassdoor with a whole bunch of negative press. You know these companies because they are in the news for the wrong reasons: Fox News, Uber, Wells Fargo, R. J. Reynolds Tobacco Company, etc.

“Values should underpin Vision, which dictates Mission, which determines Strategy, which surfaces Goals that frame Objectives, which in turn drives the Tactics that tell an organization what Resources, Infrastructure and Processes are needed to support a certainty of Execution.”

Values also underpin the culture. In the MBA company what is valued is winning the game. How you play is not important. You can be evil. You can cheat. In the MBA company winning is defined by making the numbers, increasing shareholder value, creating wealth. People are tolerated simply because they are a necessary evil required to make the numbers.

A different kind of company, a “Relationship Company,” also is concerned about the KPIs. However, KPIs are secondary. Stakeholders are first: employees, customers, vendors, shareholders, owners. The numbers are important only because the company must be sustainable in order to take care of the stakeholders. Generally, this kind of company is on the “best places to work” list. The employees are usually working hard, improving processes, and smiling. Relationship companies generally do not have a hard time finding good employees. They hire first for values, secondarily for technical competency. Relationship companies don’t settle.

The tone is set at the top. And the fish rots from the head down. Really, what is more important for a CEO to manage? A startup CEO has to pay special attention to culture. It is job #1.

It used to be that a company was in complete control of its brand. They would make slick ads for the TV. They would have nice music playing and tell you how wonderful they were. They would make you believe that their product or service was something that any sane person would want to have. It was easy. You know, cigarettes don’t cause cancer. No, they are manly or womanly. No worries.

Well, TV is no longer the preferred medium for new consumers. Traditional news sources are no longer trusted. Instead, the consumer now has a large say in the reputation of a company. They can easily bring down a brand by posting how they believe they were sexually harassed or had to otherwise endure a toxic environment. Whistleblowers are celebrated. Peers and colleagues are trusted, not ads. Even POTUS uses social media to get around traditional news sources and reach the “consumer” directly.

In my book, if you build an Uber culture you will soon be out. I mean out of the market as a company not just out of a job as CEO. It’s that critical.

It remains to be seen if the private equity groups, the board, and a new leadership team can change the toxic culture at Uber. Cultural change is one of the most difficult change initiatives a company can undertake. It is far easier to build the right culture from the start. It’s based on values. Do you, as a leader and/or founder, really know your own core values? Do you know how to hire to those values? Are you willing to change from an MBA company to a Relationship Company? Or will you be an “Uber and Out”?