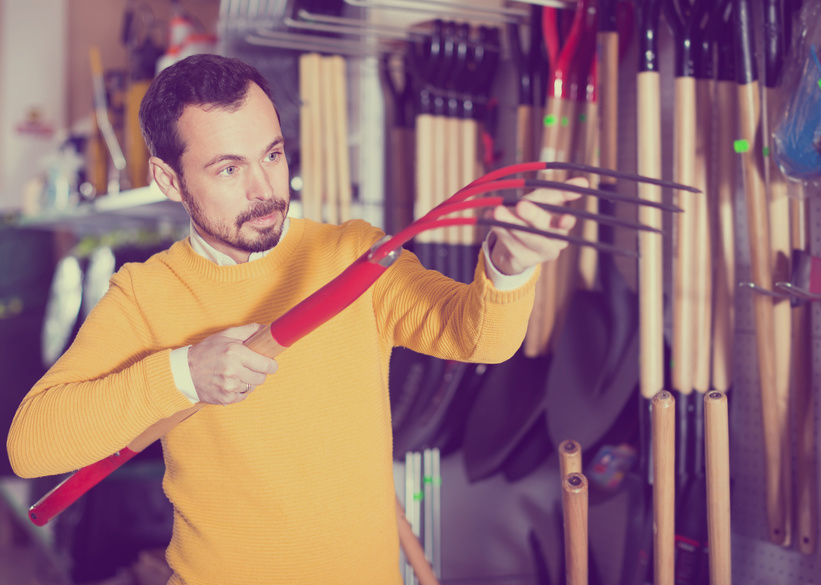 I was listening to podcasts as I was traveling around southern California in my car. I almost skipped the next playlist podcast when I heard the topic was The Seven Deadly Sins.

They hooked me before I could safely move to the next podcast. I’m glad that I listened.

According to the standard list, the seven deadly sins are pride, greed, lust, envy, gluttony, wrath, and sloth.

I suppose I could figure out how to get seven posts out of this, right? What I want to share first on this leadership blog is what Nick Hanauer had to say about equality and capitalism. The link is to his TED Talk, “I See Pitchforks.” I highly recommend taking the time to watch and listen. I’m impressed that the editors of this podcast were willing to air Hanauer’s views on what we need to do to fix our economy and keep it growing. It is sure to alienate some well-heeled donors to TED.

Hanauer proposes we take a “middle out” view of our economy. He emphatically states that the so called “trickle down” economy doesn’t and never has worked. He also states that in a capitalist system, there will always be some level of income/wealth inequality. That’s a good thing. However, like any other strength, if it is overused it becomes a weakness.

Instead, he believes we should do everything we can to make sure that the middle class can be the consumption engine. “We should use Henry Ford as our model.” Ford made sure that his factory workers earned enough to be able to purchase his cars.

The top 1% or, in his words, his plutocrat friends in the top .01%, cannot possibly drive a healthy consumption economy. They can only purchase so much. How many haircuts, pairs of pants, yachts, airplanes, houses and cars can you buy? The simple answer is not enough to drive the economy.

Hanauer makes a lot of sense. I mostly agree with his ideas on how to address the issue. I also believe he has identified the correct challenge on which we, as a society, have to work. There’s just one fly in the ointment. We have the additional problem of what to do about the availability of jobs regardless of the wages paid? As automation takes over more and more human labor, it won’t matter what the human hourly wage is. And raising the hourly wage will make the ROI on automation that much more attractive.

So Hanauer’s ideas are key to our thinking about this problem going forward. How do we change our economic model to make sure the whole system doesn’t collapse? I think it is fair to ask just how much of a gap should we allow between the consumer (more than 60% of GDP is consumption) and those who own the means of production? What’s the most effective way to organize this capitalist economy?