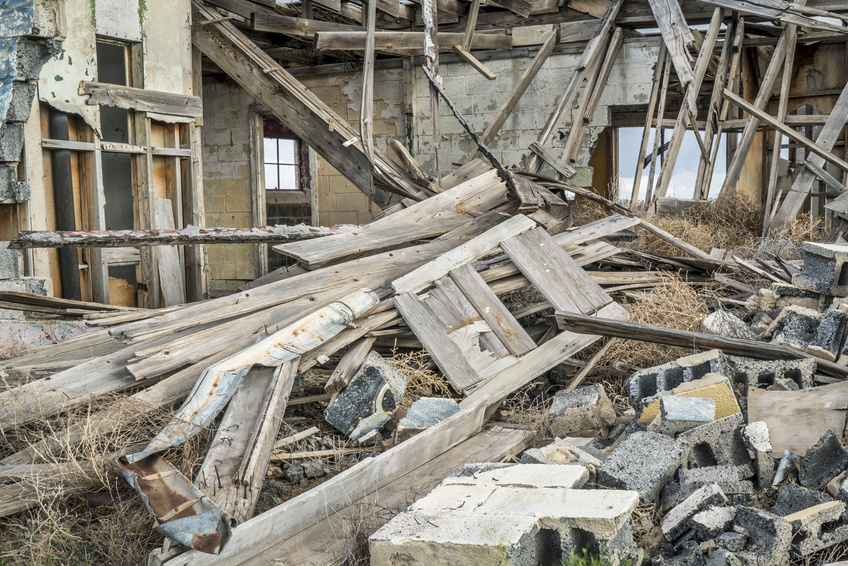 Here’s a story I find interesting. In a small rural town, there was an old factory building housing many workers. One day, the building simply collapsed trapping many people.  Soon a large crowd of town folk gathered. The people were overcome by the plight of their fellow citizens and were weeping and wailing. They could feel the panic of their trapped comrades. They imagined the pain they must be feeling as they were trapped below the rubble.

Shortly, a late-arriving group of neighbors came running up and inquired as to what had happened. Hearing the story, they too were overcome with emotions. Yet, they ran to the collapsed building. Wiping away their tears, they began carefully moving boards, cement blocks, pieces of jagged metal and tiles to free their friends.

Both groups of neighbors, those first on the scene and those who showed up a bit later, identified with their neighbors’ pain and fear. They exhibited empathy.

Empathy: the ability to understand and share the feelings of another.

Many mammals appear to have empathy. They can identify with the emotions, feelings, and discomfort of others. Homo sapiens seem to also have that attribute. Based on my own experience, humans seem to also extend empathy to other species and can relate to their emotions—real or imagined.

As mentioned, the second group of townspeople also exhibited empathy. They too were overcome by emotion on hearing the plight of their neighbors and friends.

Compassion: sympathetic consciousness of others’ distress together with a desire to alleviate it.

But they also had a strong desire to help. They worked to alleviate the pain and suffering they felt in others. Compassion then is empathy in action. Compassion gets the work done.

One of the many attributes we claim to want in our leaders is that of compassion. The subtlety of this attribute is often lost on those observing a strong leader. A compassionate leader is not one who is soft on employees or who refuses to hold themselves or others accountable. On the contrary, while others may be immobilized by emotions or feelings, the compassionate leader takes action to resolve the situation that is causing the pain. They do not abandon values, vision, or mission because of emotional discomfort or strain. Neither do they ignore those emotions. Nor do they become incapacitated by empathizing.

The compassionate leader harnesses empathy as a fuel for action. Their vision remains clear and they see the reality of the situation. They are able, it seems, to authentically communicate to others that they do in fact feel their pain and have a way forward despite the situation.

When I think back on those leaders in my life whom I most admired, I find that they were strong, compassionate, and decisive leaders. They were not at all prone to analysis paralysis or being incapacitated by strong emotions in themselves or others. But they also validated those emotions.

There is a scene in the movie “Peaceful Warrior” where Olympic Gymnast Dan Miller (played by Scott Mechlowicz) confronts his coach after an incredibly hard rehabilitation from a devastating motorcycle accident. His coach decided not to take a chance on putting him on the team. Miller stands there, tears streaming down his face, feeling all the emotions of disappointment, and speaks in an even, low voice, “You gave up on me. Coach, you gave up on me.” He then took his case to all the officials and won a spot on the team representing the U.S. I have always looked at that scene as depicting the strength to embrace all the emotions, to recognize all the feelings and, despite their all-consuming power, continue to function and achieve the goals.

Perhaps someday, I will achieve something close to that level of compassionate leadership in my daily work. I confess that so far, it is still much easier to stifle my own emotions and simply make note of emotions in others. It is “dangerous” for me to allow myself to fully embrace my own emotions or those of another person. Yet, the times when I’m on my game and can be a compassionate leader, the results are extraordinary.