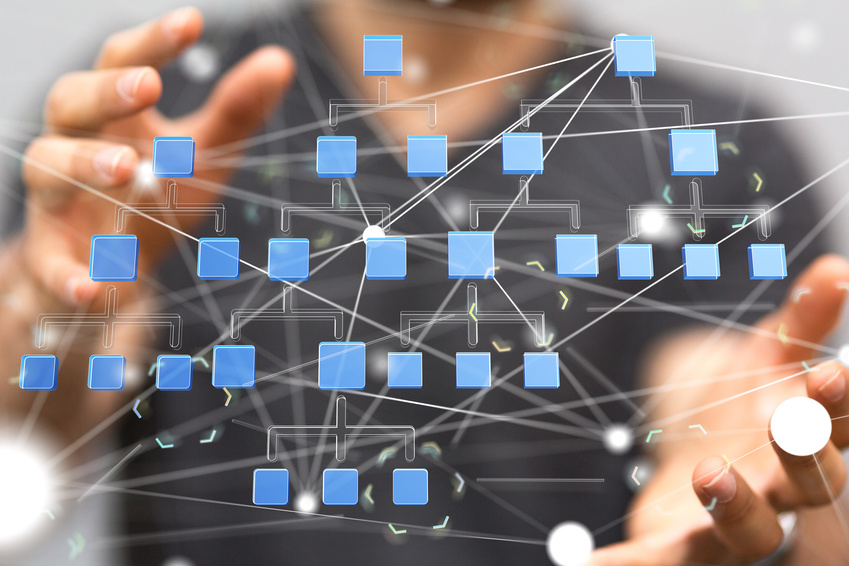 Back in 2000, John Maxwell authored a book entitled Developing the Leader Within You. In that book he posited that there are five levels of leadership. He named those levels Position, Permission, Production, People Development and Pinnacle. In this post, I discuss the first of the five and we will explore each over the next several posts.

The first or lowest level of leadership on Maxwell’s model is “Position.” At this level, leaders rely largely on their title or position to motivate employees to follow. Intimidation and autocratic approaches to leadership are common at this level. The phrases “because I’m the boss” or “I’m the manager” signify the mentality of the position-based leader. New leaders or those unable to gain confidence or support from followers commonly operate at this level.

As stated in the paragraph above, it is frequently new leaders who operate from position authority. The successful new leader will remain humble and intuitively understand that they aren’t yet a leader simply because they have a title and direct reports. Our team and our mentors help us earn the leadership mantle. Yet it is quite common to conflate title with leadership.

It takes a bit of time, but eventually, most of us figure out that leadership is much more than position and/or title. We’ve all experienced the person who is a true leader and one that everyone consults on important decision. Yet that person has no organizational authority whatsoever. They are often “buried in the middle of the organization.” Yet it seems as though everyone turns to them for understanding, direction or “how to” advice.

This hidden leader has built trust, demonstrated competency and is dependable. So the tribe anoints her/him to be a leader, regardless of position/title.

The most effective tool against becoming a real bore (I’m trying to be a bit PC here!) who has to use title to get people to follow is humbition. Humbition is one part humility and one part ambition. The humility part is self-explanatory. The ambition part has to do with the passion for leading others and making a difference. The ambition relates to a desire to have the team win.

I remember that in my first leadership position I sometimes allowed pride to overtake common sense. Wanting to exercise authority, to show that I was the boss, I sometimes didn’t listen very well. Thank goodness I had wonderful people reporting to me as well as great peers. With their patience and help, I learned a great deal. Mostly, I learned humility—at least internally.

I hope that if you are in your first leadership position that you will be open to having others help you become a great leader. If you are a seasoned leader, I hope you will remember to gently guide those new leaders to a position of humbition.