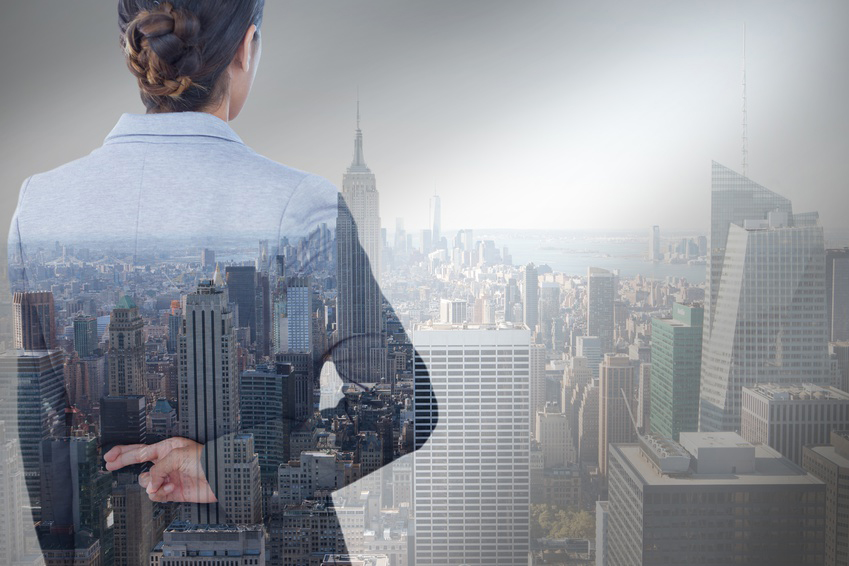 An organization’s culture can be simply stated as “The way things get done around here.” Notice that isn’t a list of values found on walls, coffee mugs, T-shirts, or ball caps. It’s what actually happens in our organizations, and how it happens that matter. That is how stakeholders see us. Not as some empty words or unfulfilled promises.

As leaders, all eyes are on us. Stakeholders watch to see that we say

what we mean, mean what we say and that we live out those promises. They watch to see that budgets match our words of commitment to initiatives. They watch to see that the words representing the stated core values are used as guide rails for actions. They note whether or not we hire new employees based on culture match. So yes, the words matter. They are a leading indicator of integrity. They are necessary, and NOT sufficient. We all know that actions speak louder than words.

Perhaps perceptions matter more than a leader’s own given reality. That is why transparency becomes important in the matter of keeping our word. Usually, the decisions coming to a leader’s desk are the difficult ones. Choices between competing values are often the reason decisions rise from our direct reports. Acknowledging that we are making a hard choice, and how we arrived at our decision will do much to instruct others as well as minimize misinterpretation and misperceptions.

Here is a definition of bond:

Of course, we’re interested in the second definition: an agreement with legal force, in particular. Synonyms are a promise, pledge, vow, oath, word (of honor), guarantee, etc. When we speak of our Values, Vision, and Mission, we are making an implied, oral contract with the stakeholders. It is only reasonable to expect that stakeholders will watch to see how we carry out those promises. IF leaders say one thing, yet act differently, then stakeholders will, after much confusion, adjust to their perceived reality—that is; the actions rather than the words become the “bond” and the culture.

This issue of not living up to our word is also why change initiatives fail so often. We suggest that this or that new initiative is important. And that we, the leadership team, are in full support of the project. But then we do not free up time for our employees, allocate financial resources appropriately, and/or bring in additional human resources to ensure that the initiative is completed on time.

I love working with startup companies. There is no better time to dig deep and establish exactly what the values of this organization will be than when there are only one or two folks involved. Since values underpin the vision which informs the mission (see Myatt), then establishing exactly how to speak and act determines the culture going forward. That is relatively simple at the startup phase, although it isn’t necessarily easy to be consistent as the company grows.

But it’s never too late. Our leadership teams can begin at any time to establish the real values of the organization. It is more difficult if things have gotten out of hand, but not impossible to put things back on track. It takes conscious leadership. It requires self-aware leaders. And above all, it requires a tireless commitment to truly living the values we claim to have. Are you up to that task? Is your team up to the task? Are your values clear? The question is this: are you a living example of the culture you want to have in your organization or are you simply asking people to do as you say, not as you do?