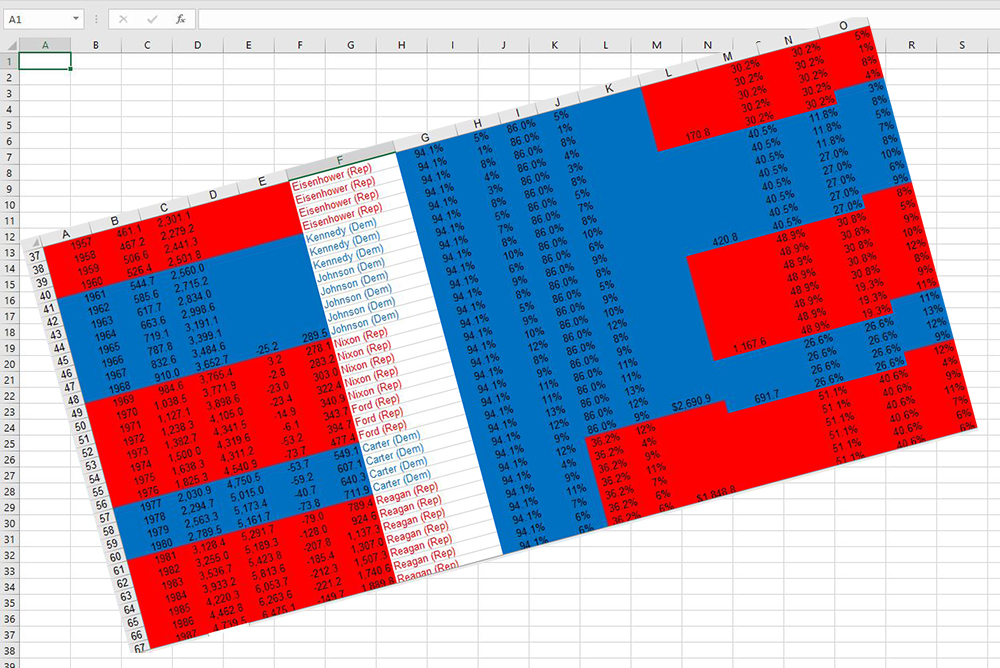 A great deal of the continuing education I embark on for coaching certification involves understanding how the human brain works. It’s a moving target these days. Things change as we learn more about how the methods we use can be misinterpreted, how incredibly complex the human brain is and how reality is not truly available to us.

Two things have gotten me to think more about this topic. First, I am taking some additional courses and the topic is how, at a high level, the brain functions. Second, we are in the silly season again (Presidential Elections in the U.S.A.) and everyone

is spouting off about one thing or another. Almost all of which is not backed up by data. So how do we get closer to “reality?” Maybe using the scientific method. Here are some thoughts.

Most of us work with assumptions and hypotheses. Our “intuition” tells us that such-and-such is true. Because our feelings tell us something is “true” does not make it true. Our feelings aren’t wrong, per se; they just aren’t necessarily connected to the way things are.

Hypothesis: a supposition or proposed explanation made on the basis of limited evidence as a starting point for further investigation.

I don’t know about you, but I run around with a whole bunch of proposed explanations for the way things (and people) are. If it’s an important enough topic or concern, I will take the time to try and raise my hypothesis to the level of validated theory.

By theory I mean a “scientific theory.”

A scientific theory is a well-substantiated explanation of some aspect of the natural world, based on a body of facts that have been repeatedly confirmed through observation and experiment. Such fact-supported theories are not “guesses” but reliable accounts of the real world.

We sometimes misuse this word “theory.” We say it when we really mean hypothesis or supposition or (worse by far) assumption. Once a hypothesis has been subjected to enough testing and remains valid, it may rise to the level of being a theory. Usually (although not always) the best way to continue to determine if a theory is still “true” is to do everything we can to disprove it. That is, especially with a general theory about how things are, it is quicker to search for the few things that will disprove the theory than to try and find all the things that it gets right.

Here’s an interesting thing about data. If it’s presented to us (say, in a business dashboard or a graph of some sort), we tend not to get involved with it. We don’t derive meaning from it. We will not act on it. However, if we are forced to interact with the data—say having to write it out ourselves, or enter it into a spreadsheet ourselves and build our own graph—then we are much more likely to derive more accurate perceptions, feelings, and understanding of what the data means or represents. For more on this, see Charles Duhigg’s book Smarter, Faster, Better.

We don’t interact with the data so that we know what goes into it or develop questions about it. I see very few people willing to go out and look for data to disprove their hypothesis or theory. Instead, they look only for data that validates their view. Worse yet, given data that does invalidate or call into question their hypothesis, many folks find a way to discount the data.

First: I have concluded that it is highly unlikely I’m going to get anyone to change their mind on deeply held beliefs even if I could show solid data that belies their belief.

AIWATT: Am I Willing, At This Time, to make the investment required to make a positive difference on this topic?

Second: It’s very time consuming to have these discussions with other people and so I think I will stick to invalidating my own hypothesis. I will try to find ways to invalidate (rather than validate) because that’s the best way to avoid confirmation bias, and the fastest, surest way to point out that my view, feeling or belief is not in line with the “real” world. It’s important to go through the three questions: What’s so? So what? Now what? Discovering what’s so means, in my mind, going through the scientific method.

How about you? What are your thoughts?