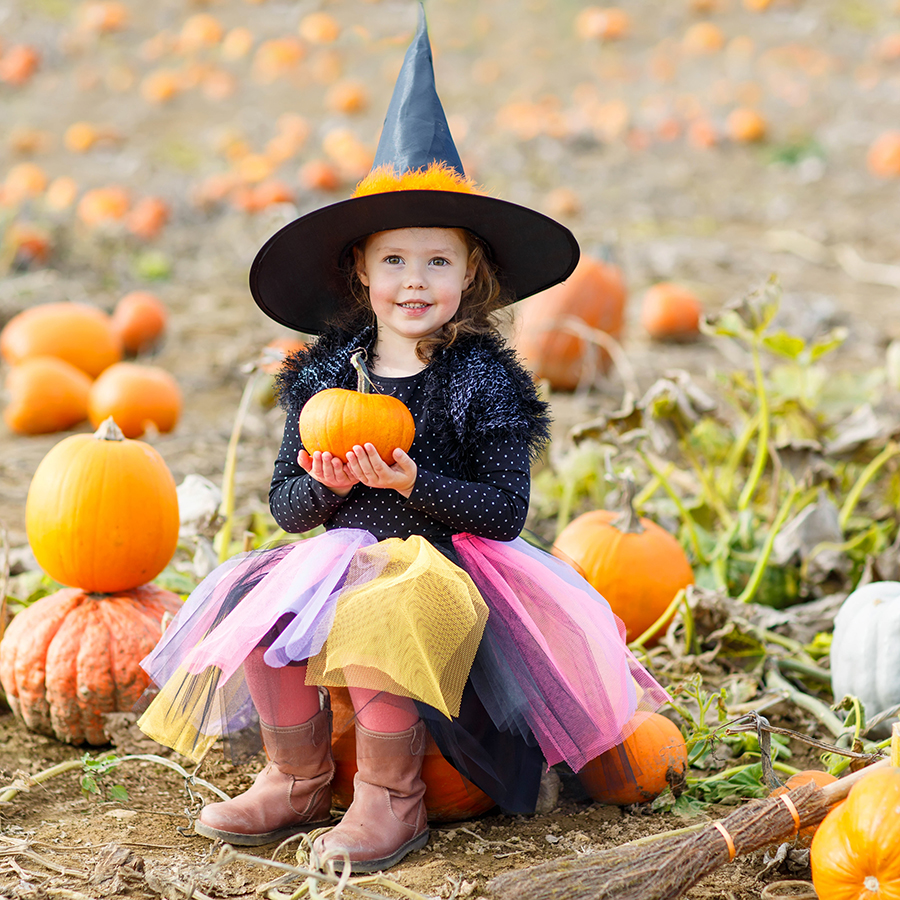 Out of the Mouths of Babes

Kids can teach us many things. I know mine have — and not just after they became adults. They taught me about being open, no preconceived notions; I wish they were close by to keep reminding me of that lesson. They taught me about tough-love, being consistent, and how loving someone as much as we loved them can sometimes hurt deeply. And they give me joy beyond words.

A colleague, Marty Bozarth, shared a lesson his young daughter taught him recently while they were at a Halloween party, and he permitted me to share the story. Here it is, as he shared it with me, with a few minor clarifications for you. Here's Marty:

Eye on the Prize

We went to a Halloween party down the street, and only knew a few of the neighbors there. They have a whole pumpkin carving thing

going for the kids, and after [our children] Emmi and Quinn each crank out a typical pumpkin face, they proudly place them on the ledge with the others.

Emmi decides at this point that she is going to win the pumpkin carving contest. She fully believes it. I think she knew it. So first, she sidles up to the Dad who is hosting the party. We only know him a little bit. Emmi announces that her pumpkin is done and wants to find out when the judging starts. The Dad bends down and explains that there isn’t a contest and that all the pumpkins look great, and compliments her on an excellent job. OK, so at this point, there are a couple of obstacles standing between her and her dream for the evening: first, high school and older kids carved the other pumpkins, and second, there never was any contest. Any rational person would have run off to play hide and go-seek with the other kids.

An hour or so later, as we walk home from the party, we notice that Emmi has this giant witches head, inside a glass globe, under her arm. She tells us that this is the prize for winning first place and she gets to keep it for the next year! She couldn’t be prouder of what she achieved. We couldn’t be prouder of the little girl in our family who laughs in the face of “no.”

Persistence and resilience are words that often show up on lists of “leadership attributes.” I think we can learn more about those attributes from Emmi — Laugh at “No” and win the contest. If there isn’t a contest, make one. If the rules of the game are too restrictive, change the game. Go over, around, or through the obstacles put up by those who accept “no” as final. Thanks, Emmi.