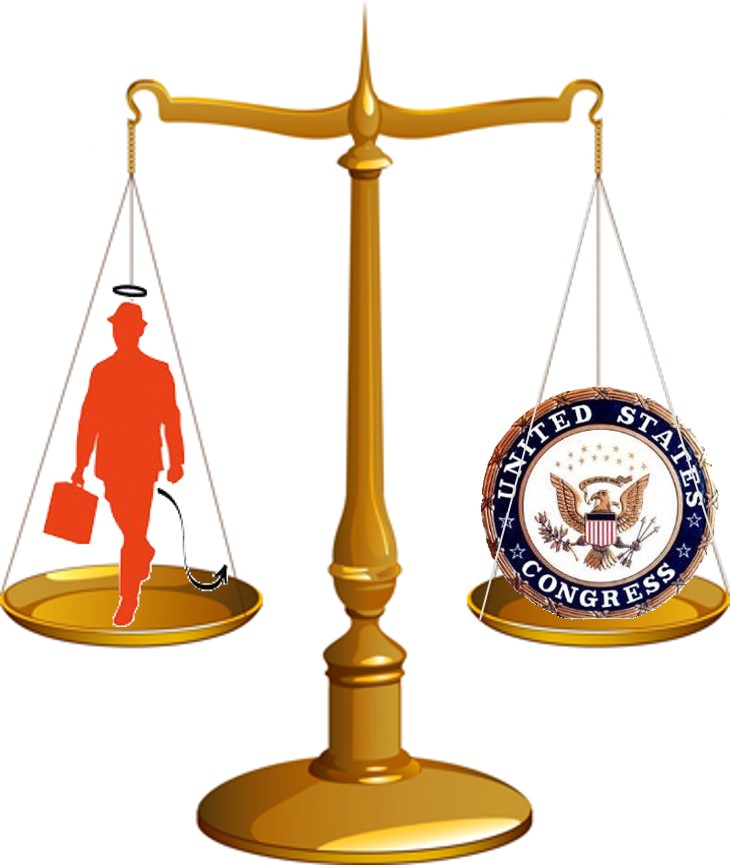 Well-made analogies can be quite useful, informative and enlightening. Or, they can be ill formed and/or carried too far. Here’s a definition:

a·nal·o·gy: a comparison between two things, typically on the basis of their structure and for the purpose of explanation or clarification.

Seems straight forward enough. I like analogies and use them often. But some common analogies I find to be less than useful.

One such “pet peeve” is that our “government should be run like a business.” Well, no it shouldn’t. Neither should a business be run like a government! The goal and function of a government is not much at all like a well run and focused business. Government is focused on social value, not profits. Sure, there are a few organization management and development “principles” that all organizations have in common — like not going too far into debt, developing personnel, having a compelling vision, etc. But businesses are generally organized to maximize shareholder value and Government is organized to provide social value.

How about a “not-for-profit” company? Would that analogy work? Not so much I think. It’s true we don’t normally want the government to make a profit on the taxpayer’s dime. But perhaps we do want them to collect more revenue than needed in normal economic times and put the excess away for those times when we need and expect the government to be the consumer of last resort to keep the economy viable in a downturn. A not-for-profit is usually focused on some social value, but it has mostly volunteers doing the heavy lifting, not union employees.

How about the budgeting, forecasting and demand generation? In this case, I’m happy that our businesses aren’t like the government! But I don’t agree that the way to properly run the government is to make it more like a business. Discipline? Yes. Strive for continuous improvement? Of course. Pay attention to all the stakeholders? Absolutely. Still, it can’t be run like a for profit business – public or private.

I use this “bad analogy” as an example because we can easily see the intention of those who use it. They would essentially like the government to be more efficient, responsible, understand business better so that policies support rather than hinder business and to establish the rule of law so that we all have an equal opportunity to thrive. But we don’t want our government focused on profit, or growing, or getting a bigger piece of the pie.

Government is like body fat. We must have some to survive, but we should have the least amount possible to maintain robust health. Money is like fast food and it creates an abundance of unhealthy body fat. We do best when we get the government off the fast food.

I wonder how many of us think about the analogies we use with respect to our own business organization. Have we chosen carefully? As leaders, we are charged with many things including making a compelling vision for our organization to follow. Often that means building an appropriate analogy — and not taking it too far! Do you use analogies to explain your company, its markets, its customers and/or its competitors? Does your analogy hold?