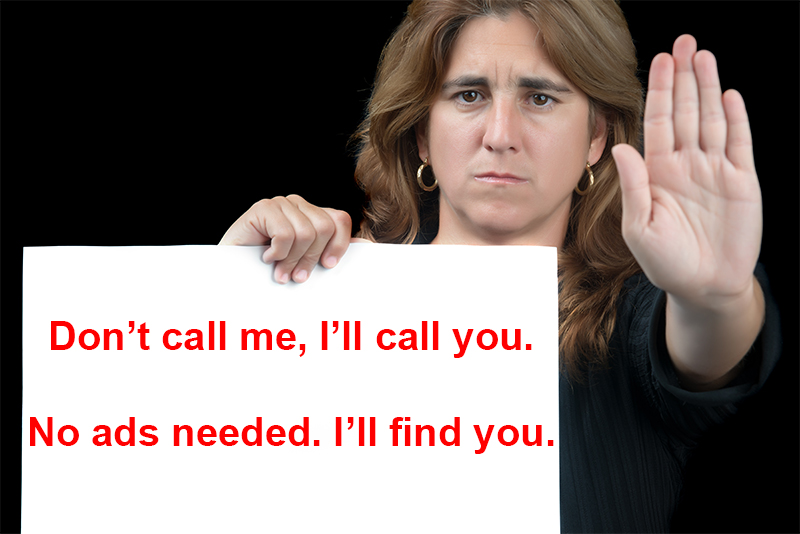 There was a “spot” on the technology podcast I regularly watch which indicated that a company was going to make new software available for cell phone providers. What was interesting is that this new software is designed to strip ads out of content before it is delivered to the user. One telecom company  has already signed up.

Of course, there is a large uproar over this prospect. Imagine if you paid a website for ad placement and when a mobile user accesses the site, your ad is never shown to her. Or the “free” app you have developed no longer delivers ads to the users. Who will pay to place ads knowing they won’t reach the intended eyeballs?

On the other hand, it turns out that there is a significant bandwidth problem for the carriers. The example given showed a 5 MB data stream with advertising and about 150 KB without the ads. That’s a huge difference.

According to this podcast, users have been complaining about ads and the data cost for them. Of course, the users like their free apps, but now find it annoying to put up with the cost or flashing ads on their games.

According to Google: 56% of all ads presented on Google pages are not seen. Same with print.

My view is that once again, lessons aren’t being learned. There is ample evidence, much anecdotal, but much quantified as well, which indicates that pushing stuff on people is not only losing effectiveness; it is crossing over the line and annoying potential clients/customers instead of interesting them in a product or service.

In a similar vein, another recent article is warning that the complaints about telemarketers calling folks on their cell phones and taking advantage of seniors, have prompted more regulations that will, if implemented, essentially put telemarketers “out of business.” Personally, I don’t think it could happen to a more deserving group. Of all forms of push advertising, cold calling, robo-calling and telemarketing have to be the most obnoxious to the customers.

Once again we are on the way to proving that we get the regulation we deserve. My prediction is that instead of learning a lesson from all of this, the offending companies will lobby to stop legislation and/or will complain about it while they do everything in their power to find a way around the restrictions. Why not change the business model instead? I suspect the companies involved aren’t clever enough to find a new way to provide value. They want to force things to stay the same.

So the question is, will the “ad-man” die, be killed or will we consider it a suicide? My bet is they, in their present form, will certainly die — and none too soon.