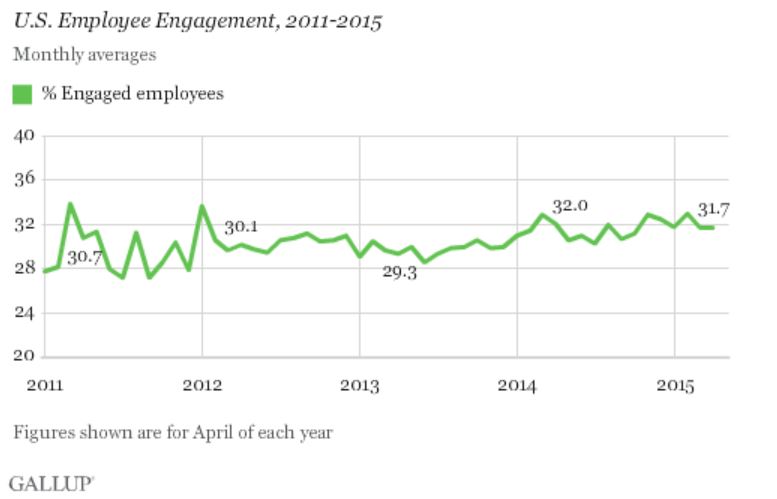 I attended a networking meeting not long ago. It’s one I frequently attend. There are many senior executives at this meeting, some are employers, some are working executives and some are folks in transition. It’s always an interesting group.

For the second time in a row though, the question of “What is wrong with the Millennial generation?” came up. I mentor and coach several in the Millennial generation and I don’t think there is anything wrong at all. At least, nothing so different than dealing with human beings in general. So I volunteered to make a presentation to the group on the subject. My goal is to share some information with them. I doubt anyone will change their perceptions — but one can hope!

Let me explain a bit. The big complaint from this and other groups seems to be that (a) The Millennials (or Gen Y if you prefer) do not want to work and (b) they jump jobs frequently. I’m not sure what prompts these concerns and I’m not sure why they seem to be singling out the Millennial generation as being unique in this regard.

My view is different. I am now seeing, as I had predicted, that folks at all levels of the organizations with which I am familiar are leaving for greener pastures. It isn’t just Millennials job hopping. For several years, the length of an executive employment engagement has been between 18 and 36 months! It was inevitable that with the economy working well that folks who haven’t seen a raise in years would start looking to better their income now that the employment risks are reduced. It isn’t just Millennials. And with the Gallup survey showing that we are still at about 70% of the employees “disengaged,” it seems to me that the Millennials aren’t the problem. We are.

“The children now love luxury; they have bad manners, contempt for authority; they show disrespect for elders and love chatter in place of exercise. Children are now tyrants, not the servants of their households. They no longer rise when elders enter the room. They contradict their parents, chatter before company, gobble up dainties at the table, cross their legs, and tyrannize their teachers.” — Attributed to Socrates by Plato

We are the problem for several reasons. First is that we raised the Millennials, so if we have a problem with them, we might want to look in the mirror. Second, if we built companies that engaged our employees we’d likely have a waiting list of folks wanting to come to work for us and not having Millennials or any other generation job-hopping. Third, we have not (perhaps of necessity in the beginning) taken care of employee financial rewards for a very long time. And fourth, many companies are finding every possible reason to use temporary or part-time workers. There is no loyalty to the employee, so why do we expect some special kind of loyalty from employees?

I don’t believe that the Millennial generation wants or demands more than any other generation. It’s just that they, unlike my generation, won’t sit still for not receiving what we all want: fair compensation, autonomy, mastery, a larger purpose and a results-only work environment. In the 21st century, we can very often work anywhere and at any time. Why not be flexible as long as quality work is done in a timely fashion.

So here is my message to this group in a nutshell: We are the ones who raised this generation (or in some cases, our children raised them) so if we have problems, look in the mirror. Take into account how Gen Y was raised and the environment that they experienced is all digital, fast and collaborative. They are used to continuous feedback from peers and authority figures (i.e. teachers, coaches, etc.) So our perception is wrong because we are judging the Millennials on values from previous generations. Each generation has, will and deserves to develop their own culture. Let’s get about building great companies (think Drive, Start With Why and Turn the Ship Around!) and then we won’t have a Millennial “problem.”