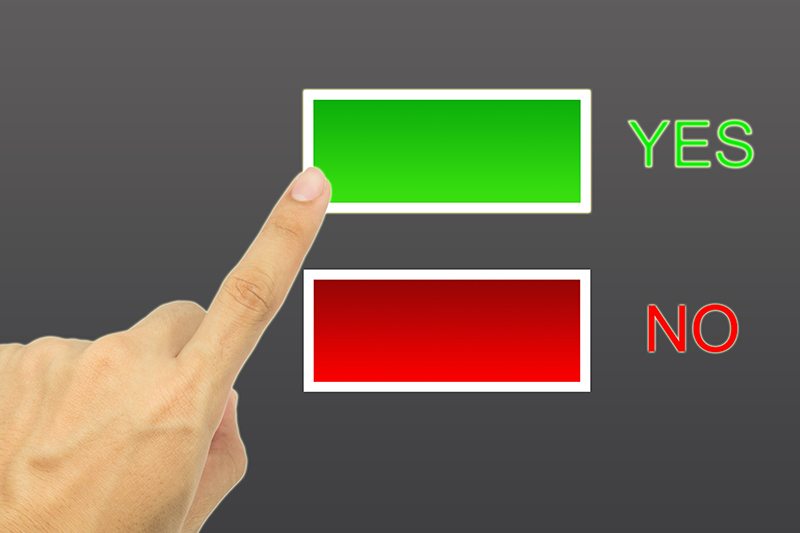 Here’s an idea — a mind game if  you will. What if your leadership position depended on employees, suppliers, shareholders and customers voting to let you continue in office?

On Feb. 23, [2015] something almost unimaginable happened. A corporation put up all the top executive posts for democratic selection by their employees in an anonymous vote. The company, Haufe, is based in Freiburg, Germany.

It’s not a small company, either — over a thousand employees and revenues measured in hundreds of millions of euros; this was no straw poll at the water cooler. The CEO, Marc Stoffel, who was re-elected to his post, explained why risking his job was worth the unity it generates.

“Democracy is not the fair-weather event that it is often believed to be,” he said. Rather, employees have a profound investment in a company, and their judgment should be built into the vision of the company, not merely rented by the hour. Building the knowledge employees have into management decisions also means that they share in the responsibility of “taking decisions that are hard to make and may even be painful.” Demands that are embraced by the entire company, rather than inflicted by management, are more likely to be actively treated as challenges rather than as burdens. — Inman

So this isn’t simply an idea to Mr. Stoffel, it is a reality. In this case, the voting was limited to employees, but why stop there? In some respects, customers already vote, you just don’t always see why they think about you and your company the way they do. Social media is helping a bit. If you’re public, the shareholders get a vote — theoretically anyway. And now your employees vote with their feet if they can do so. With the economy improving, we’re seeing more of that.

There has been a bit of a non-binding voting in recent years with an attempt to implement 360-degree feedback in some companies. It’s fairly easy to “dismiss” 360 reviews, and I suspect we’d do the same with the voting idea if it wasn’t really binding.

Like politicians, we might want to assume that the “electorate” isn’t sophisticated enough to vote properly. We’d say that they will only vote for charismatic or lenient leaders who give them what they want rather than what is best for all the company’s stakeholders. I think we underestimate the electorate.

We would have to be more transparent in our thinking and make sure that what was best for the stakeholders — and not just executive bonuses — was quite clear and understandable. We’d have to explain the company values, vision and mission clearly. We would have to make sure we kept employees engaged.

This would be the ultimate in giving control away, and would likely be quite instructive about our leadership style. It reminds me just a bit about what Tony Hsieh is doing over at Zappos by insisting that everyone “manage themselves.” Are you ready to try something new, drastic and/or game changing?