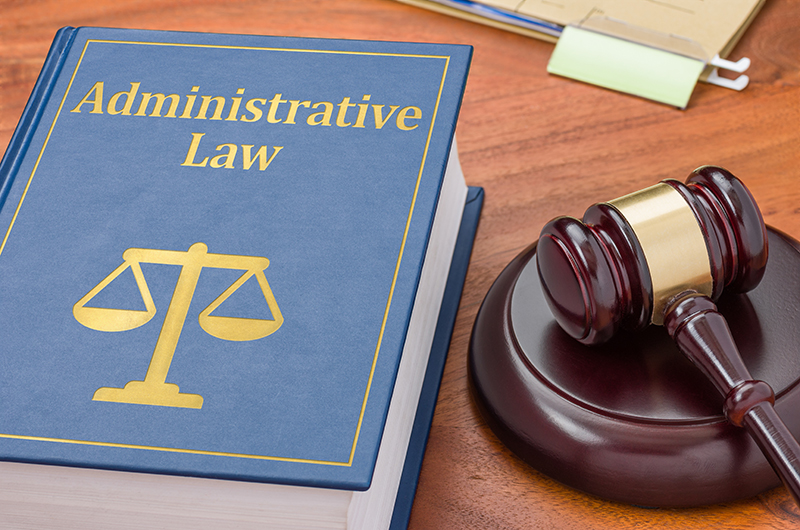 Yesterday I had lunch with a good friend and colleague. We had a wide ranging discussion as usual, including talking about the water situation here in Southern California. Recently a court ruling found that a small town’s water district here in SoCal did not calculate their rates properly. I suspect the Water District knew that, but had other reasons for wanting to set rates the way they did. They violated the law. So my friend and I started meandering down the crooked path of politics and economics; dangerous territory in which he and I take delight. We often disagree, rarely change the other person’s mind, and revel in the civil debate.

I observed that “an economy without capitalism is lame and capitalism without regulation is a cancer.” We found much common ground in that statement, and quickly found that the devil is in the details. How much regulation and why is it being implemented? I made another of my favorite comments: “We get the regulation we deserve.” I’m pretty sure we didn’t agree very much on that one.

My reasoning was validated once again as I read this morning’s WSJ article on how one Whistle Blower is now rich for having reported more corporate malfeasance. I think he wound up with around $10 million from two different incidents in two different industries. The article mentioned that other individuals actually received more. Some bureaucrats and politicians want to raise the amount of fines of the evil doers and the rewards for the Whistle Blowers. I say, go for it.

I understand the injustice of my bumper sticker statement that we get the regulation we deserve. It’s often the big guys who create the problems and the little guys are frequently the collateral damage. The difficulty is that the big guys can lobby (pay) to make the regulations difficult for everyone, absorb the cost, and make life miserable for competitors all at the same time.

If enough people are upset with what a company and/or industry is doing, they will lobby their government representatives to get some relief. The issue may not even be one of illegality. If greed, inertia and/or lack of vision cause a company to ignore the pressures from their clients or customers, they may well wind up with the government creating regulations, ordinances and policies that wind up affecting everyone. I’m worried about a few trends I see:

Our economy is complex and part of an even more complex global economy. I have no expectation that either our government or other industrialized nations will get things right as they address the issues above. There will be many unintended consequences, weeping and wailing, tinkering and restarts. But unless companies and industries suddenly embrace social responsibility, respond to customer complaints and put their own houses in order we are likely to see regulations here and abroad to “set things right.” It will not be pretty. The captains of industry would do well to take stock and straighten themselves out before they are taken to the woodshed. We will all be punished when that happens.