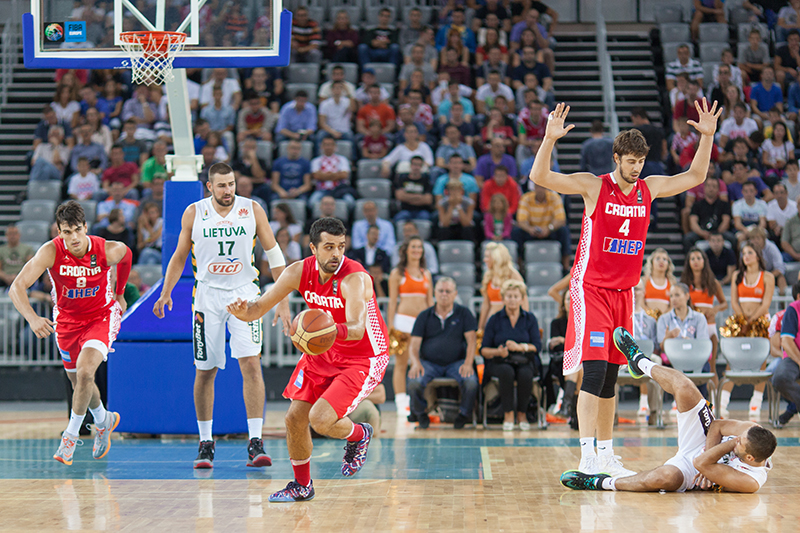 Gustavo Grodnitzky states that Culture Trumps Everything. He defines culture as:

” . . . the environment in which we live and work, including the beliefs, behavioral rules, traditions, and rituals that bind us together . . .”

I started thinking about this when the Wall Street Journal podcast I listen to had a piece about how college basketball players are “flopping” in order to “sell” a foul. They are apparently emulating their professional basketball heroes. That is, they are exaggerating slight or no contact in order to convince an official to call a foul on the opposition. The commentator said that this has been going on “forever,” and that everyone knows it’s happening.

I also remember watching, in a restaurant, a bit of a soccer game (highly unusual for me) and having my grandson (age five) get upset because he saw a player “get hurt” on the field. His father, my son-in-law, quickly reassured him that the player wasn’t really hurt very much; he was pretending to be hurt in order to get a rest or stop play on the field for a few minutes.

Really? What kind of lesson is that to be teaching our kids? Flopping? Faking? Fraud?

Now before we get too far into this post (rant?) let me make something clear. I do not watch, play or read about sports if I have any possible choice in the matter. I am convinced there is too much money involved in sports for it to be wholesome. I am also convinced that the majority of kids are being taught the “flop lessons” rather than the lesson I was taught: “We play the game to win, and it’s how you play that counts.” I also connect the “win at all cost” dots to fraud, failure and moral lapses in business since many of these kids grow up to become business people. I, for one, am not in the least bit amazed at the ethical lapses in our organizations when we raise our children to be this competitive without the balance of ethical play.

I know there are a few coaches out there who teach young people that how you play the game is more important than winning. I fear they are few and far between. I know there are parents out there who insist that their children learn to compete hard, fairly and ethically. I know those children will become ethical leaders at whatever it is they do in life. Until those are the lessons being taught and enforced throughout the sporting world, I will not support sports in any way. Neither will I support business competition “at all costs.” My values tell me that it’s how you play the game that counts and winning is not winning unless it is done without compromising values.