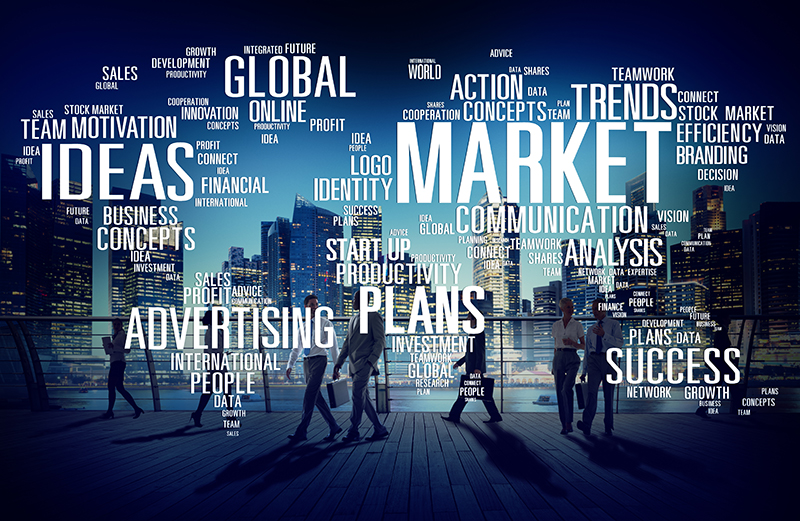 There is much in the news about the FCC and Net Neutrality issues. There are some things that we, as business leaders, can learn from what is going on there. It has to do with really connecting with and learning from customers. Don’t get me wrong, I don’t believe we should stake our future on what the customers/consumers claim they want. Generally, that will ensure the status quo and we will undoubtedly find our business model and or products disrupted — to use a popular term. I mean staying close to customers through excellent service and treating them with respect.

Let’s start with what the issue is (over simplified, of course). The courts have told the FCC that their first attempt at lightly regulating the ISPs was not within their power as defined by the communications act. If they want to control how the ISPs provide services, they have to classify them the same as Telecom companies (such as AT&T, Verizon, etc.) The Internet Service Providers (Cable Companies and DSL Companies) or ISPs want to be able to charge more for high bandwidth users, such as streaming video providers, to have their services delivered to consumers at high speeds. Predominantly, the want to charge the likes of YouTube, Net Flix and Amazon Prime to make sure their streaming video services run at uninterrupted speeds. They do not want to be classified as Telecoms because they can be regulated in terms of how they provide services as well as, worst case, have their rates scrutinized and challenged.

On the other side of this argument are entrepreneurs and the customers of the content provider services. In their mind, they are already paying for the service to their house and/or business, and many have options from which to choose. So if you’re lucky enough to have broadband service you can choose from slow, medium and fast connections to your home. Since we are watching more and more streaming video, many people who have the option and can afford the price opt for high speed service. Who wants to have to wait for your movie to re-buffer due to a slow connection?

The entrepreneurs and users smell a rat. The ISPs are against the solutions being offered and as far as the start-up folks are concerned, they are against being regulated because it will allow innovation and disruption to come from folks who would not be able to afford to pay more for high-speed access. Net Neutrality means a level playing field, no advantages to the big guys. And users see double dipping – they pay for high speed to the house and ISPs turn right around and charge more to the content providers for high speed delivery as well.

The leadership lessons here have to do with what I’ve pointed out before: we get the regulation we deserve. It’s no secret that generally the consumers “hate” cable companies. They are trying their best to “cut the cord.” Soon, ISPs will not be able to bundle content and consumers will shop for what they want and eschew services they don’t wish to use. That will leave the ISPs providing only internet connectivity and getting out of the content business. Most consumers (I am among them) can’t wait for this to happen. Some of the fringe folks are calling for nationalization of the infrastructure so that there can be an auction of service providers to the home. They are chafing at the lack of competition. Almost all consumers have only one high-speed choice to their home. They want their cities to provide free WiFi for everyone so they can be “continuously connected.”

If your company culture is one that has your customer’s best interest at heart and not just your own, then there will not be an uprising or boycott. The ISPs have been hoist on their own petard. The internet has been widely used to condemn them and expose their antics (who hasn’t heard the ComCast cancellation recording?). Every company is affected by this new connectivity, and just like all other technological advances, resistance is futile. Your company culture is exposed on GlassDoor, Yelp, on YouTube, Angie’s List, LinkedIn, Facebook, Pintrest, etc. No one is immune including politicians. We must be actively monitoring our Internet brand and staying close to customers. Yes it’s a challenge. Yes it’s critical. It’s a leadership lesson learned over and over every day. Net Neutrality is just one more learning opportunity. We get the regulation we deserve. It would be nice if the big boys would try not to deserve any.