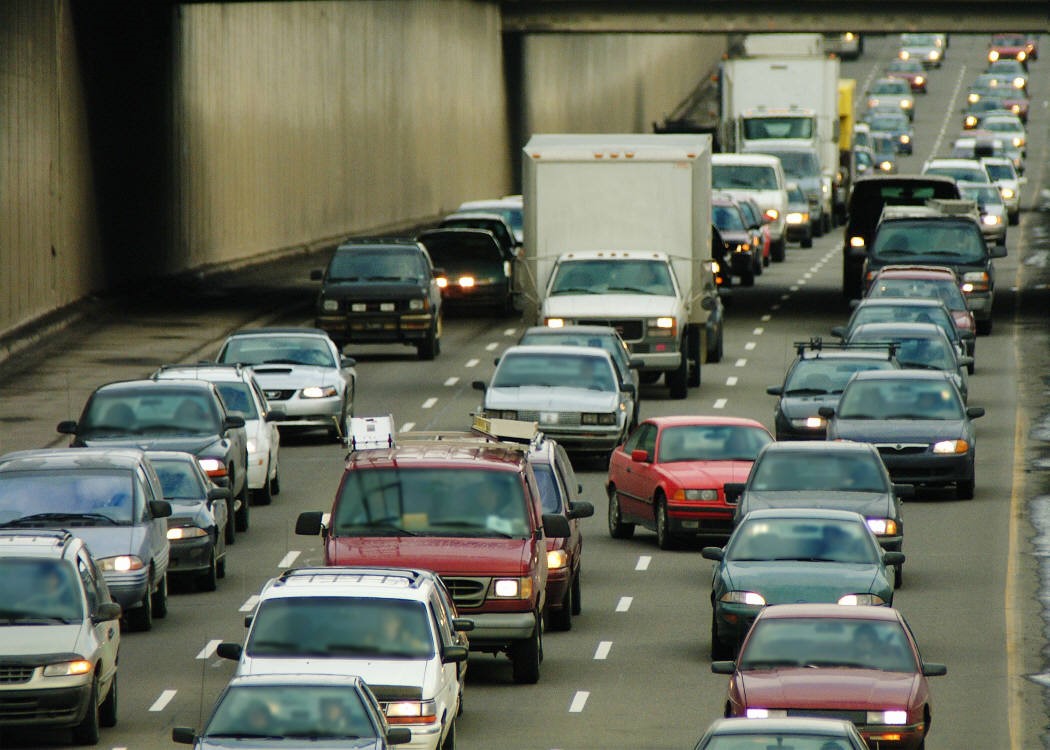 In a recent Wall St. Journal podcast, the reporter was explaining how difficult it is to understand traffic flow. The engineers who study traffic patterns explain that the impatient drivers who change lanes frequently, wait to the last minute to get in or out of an exit or carpool lane and who insist on not leaving room for others cause most of the traffic jams we see. They, in essence, create problems for everyone, including themselves, by causing others to brake quickly and thus, on a crowded highway, for many hours people will have to slow down or stop at that spot.

The other interesting part of the discussion was that studies show that the person cutting in and out and trying to “game the system” doesn’t really arrive at her/his destination any appreciable time sooner. They may feel better, like they are doing something to get ahead, but they aren’t really and they are causing trouble for everyone else.

I think there is a corollary with businesses. The equivalent to the accordion-effect traffic jam in business is when an organization takes shortcuts, games the system, takes advantage of size or in other ways ignores how it affects others, and therefore causes more regulation. The regulations they call down on their own head, also fall on all the other businesses in the industry–just like the sudden braking on a crowded highway continues to affect people long after the perpetrator has moved on.

I once worked for a company who competed with a very large, well established and highly regarded company. The competition was fierce. Yet the larger competitor chose not to “squash” the smaller company for whom I worked. They understood that it was in their best interest to have a viable competitor in the marketplace. So while they were more than willing to compete in the market – and in the courtroom – to protect intellectual property, they were not willing to go beyond fair, tough competition in order to win market share.

I think that is a good model to follow. It is worthwhile keeping the traffic jam analogy in mind while thinking of our business practices. I’m wondering how these thoughts might apply to the controversy of the day around Internet neutrality. Will the cable/telecom companies bring down more regulation on themselves in an attempt to double up on what they charge for high-speed access?