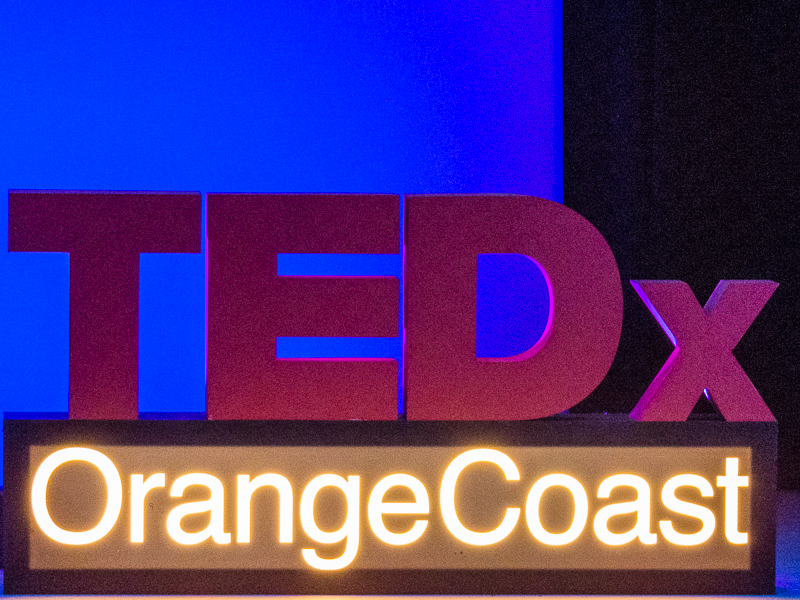 Recently I attended TEDx Orange Coast. As always, this was an exciting and challenging conference with many “ideas worth spreading.” [Links to the talks won’t be available for a while, so I’ll update this post when they are.] For example, Nanea Reeves presented a view of why women may be struggling to gain their fair share of c-suite positions – they lack training in strategy, perhaps because they are discouraged from playing collaborative video games as young women. And then there was Professor Gregory Washington, Dean of the Samueli School of Engineering at the University of California Irvine. He challenged us to re-think education at all levels because we do not educate our children in a way that prepares them for the coming world. And I may revisit these topics in a future post. Today, however, I want to focus on a topic I’ve brought up before – work, jobs, employment.

Speaker Kevin J. Surace is an innovator, entrepreneur and CEO of Appvance a company which drives scalability and performance of apps and websites. So when he took the stage and made the bold statement that “humans will be obsolete by 2064,” I sat up and listened. [UPDATE: Here’s Kevin’s TEDx Talk] Readers of this blog know that I have been saying for some time now that the trends in technology are counter to mass employment. While I haven’t yet accepted that humans will be “obsolete,” I certainly think that employment as we know it will be. I think Kevin’s point was much the same – we don’t want and won’t need employees. So what will we humans “do?”

Another speaker shared the old “joke” (I believe from Warren Bennis) that the factory of the future will need only two biological beings – a human and a dog. The human will be there to feed the dog and the dog will be there to keep the human away from the machines. Since I have been in and around technology all my professional life, I have no difficulty seeing where that joke is no joke at all. We are incredibly close to being there now. Intelligent machines designing and programming other useful and intelligent machines and sending the designs to a fully automated 3-D printer manufacturing facility. Humans need not apply. Consider these trends:

Because I’m a technologist, I tend to believe that technology will solve the problems that technology creates. Here’s where I’m worried – I am not confident we humans have time to innovate our legal, emotional and political systems to keep up with the changes. Technology is changing at exponential rates. With few exceptions, “we” are not talking about this problem, let alone designing new, innovative systems to address it.

The few times I’ve discussed this among colleagues, friends and acquaintances, I’ve gotten the whole range of responses from dismissal and denial to incredulity and blank stares. It is my intention to keep this conversation going regardless of the responses. I’ll find venues to address it. I will follow up with more written word as well. You may think this is alarmist and that I’m going “over the top” with worry. Maybe so, but I suspect not. So what if we start the conversation and wind up creating a better world for no good reason. Sounds like a plan to me!