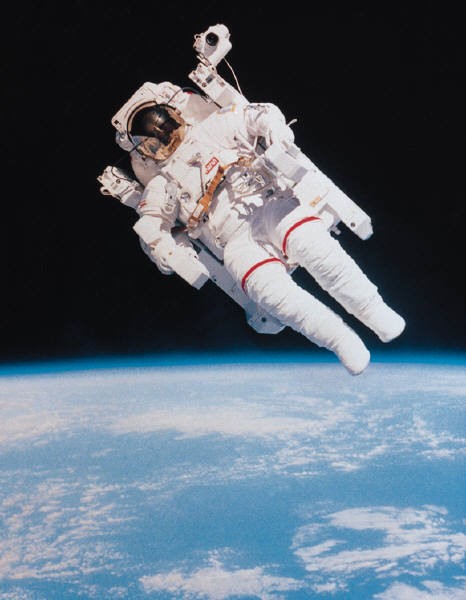 The word “science” comes from the Latin word scientia, meaning “knowledge.” Like so many things these days, this word can be divisive in some circles and contexts. I will stay away from the political discussion and stick to that with which I am most comfortable; and that is the business of business.

Business has always depended on knowledge. Sometimes more skill than deep knowledge was needed in the agricultural and early industrial period. Today, however, many of us are painfully aware that knowledge is now required for just about everything–including the trades. Life and employment require a healthy respect for science and more importantly the scientific method.

Science is more a method and a mindset than a specific body of knowledge. Science endeavors to answer questions and solve mysteries or puzzles. By doing so, a body of knowledge may be aggregated, but that is a consequence rather than the goal. Basically, the scientific method is to develop an hypothesis to answer a question. It is a potential explanation for observations of our material and biological world. Then, the scientific community does all that it can to disprove the hypothesis. Why disprove rather than prove? Simply because it is much easier to show an instance in which the hypothesis fails than it is to be sure you’ve tested all possible instances where it holds “true.” This approach also mitigates our tendencies toward confirmation bias.

Once an hypothesis has gone through the rigors of the scientific community testing and retesting in many different laboratories (with experiment repeatability being a must) the hypothesis may be “elevated” to the status of theory. Here’s a good explanation from Wikipedia; “A scientific theory is a well-substantiated explanation of some aspect of the natural world, based on knowledge that has been repeatedly confirmed through observation and experimentation. Scientists create scientific theories from hypotheses that have been corroborated through the scientific method, then gather evidence to test their accuracy. As with all forms of scientific knowledge, scientific theories are inductive in nature and aim for predictive and explanatory force.”

So what does all this have to do with business? In business we seem to have a propensity for using intuition to make decisions about next steps in products, services and business models. That, of course, is fine. That is pretty much what an hypothesis is in science. But we generally stop at that point and do not continue to try and falsify our hypothesis. We do not find ways to experiment, gather data and provide complete explanations of our hypothesis so that others can also attempt verification. We are generally not willing to challenge our own assumptions or be critical of our data or skeptical of the information we are given to believe.

Because we now live in a world where massive amounts of data are available to us, where customers are often as well educated as we are and where just about everyone has access to all the data, we must be much more scientific in our approach to building our business products, services and models. Transparency is being forced on businesses and the skeptical consumer is more than willing to challenge our statements and “facts.” They no longer look to us to be the “educators” when it comes to products. Instead, they almost view us as adversaries. We have a vested interest and so our information is automatically suspect as far as they are concerned. And that is as it should be. Therefore it falls to us to provide proper evidence that our statements are backed up by verifiable and hopefully independent facts.

So here’s my hypothesis:  The businesses that consistently use the scientific method for major product, service and business model designs is a more profitable and steadily growing business. It will have happier customers and employees.

So far, in reading case studies and in the popular business press, my hypothesis is holding up. I have not been able to disprove the premise. There are cases of successful companies that I cannot definitively determine used this method, but none so far who did have failed to show profitability, sustainability and growth.