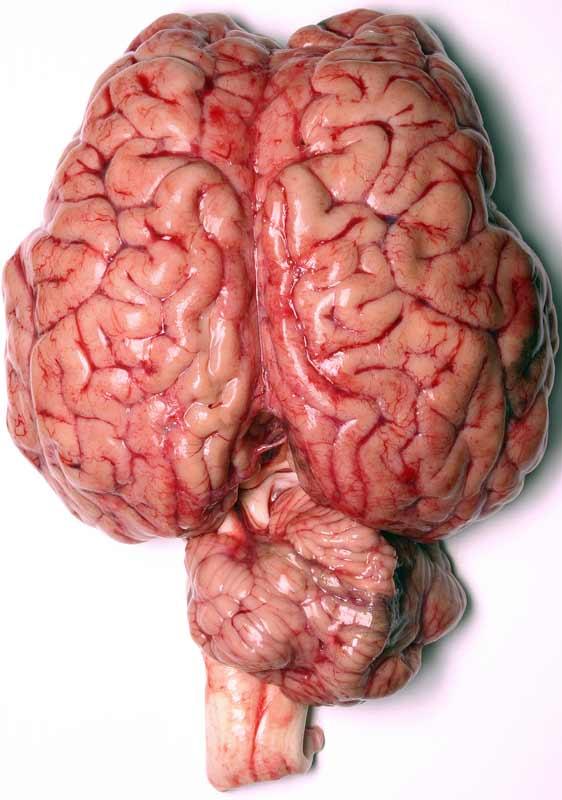 I continue to study and be amazed by what I find in the neuroscience literature. It causes me to rethink a whole bunch of my own concepts about the world. And it certainly sheds light on some past mysteries while generating a whole bunch of additional new mysteries. Iain McGilchrist, in his 2009 book, The Master and His Emissary, explains how the two hemispheres in the human brain work together. It’s enlightening. First, a very brief story about the master and his emissary from Nietzsche that goes something like this:

There was once a wise spiritual master, who was the ruler of a small but prosperous domain, and who was known for his selfless devotion to his people. As his people flourished and grew in number, the bounds of this small domain spread; and with it the need to trust implicitly the emissaries he sent to ensure the safety of its ever more distant parts. It was not just that it was impossible for him personally to order all that needed to be dealt with: as he wisely saw, he needed to keep his distance from, and remain ignorant of, such concerns.

And so he nurtured and trained carefully his emissaries, in order that they could be trusted. Eventually, however, his cleverest and most ambitious vizier, the one he most trusted to do his work, began to see himself as the master, and used his position to advance his own wealth and influence. He saw his master’s temperance and forbearance as weakness, not wisdom, and on his missions on the master’s behalf, adopted his mantle as his own – the emissary became contemptuous of his master. And so it came about that the master was usurped, the people were duped, the domain became a tyranny; and eventually it collapsed in ruins.

As I understand the overall explanation, each half of our brain processes things quite differently. With apologies to McGilchrist, here is my synopsis of what is happening. The right hemisphere (Master) tends to be very parallel in its processing and has a holistic view of the world. In general, it doesn’t have “language” meaning syntax and word definitions. It wisely stays away from the minutiae, the details of structures,  but it does have context. The left hemisphere (Emissary), on the other hand, has words, syntax, details and definitions but cares nothing much about the big picture. It is also very logical, serial in its processing and understanding. It has a fragmented view of the world largely without context.

The right hemisphere is first to encounter the world, processing all the sensory inputs into a context and then passing information along to the left hemisphere where it is broken down, compared to experience and “fit” to a known and logical set of memories and then re-presented [McGilchrist’s word] along with the words and descriptions. In the best scenario, the left hemisphere would then send the detailed information back to the right hemisphere which would integrate things once again and we would have a much more complete “picture” of what is outside of us in the material world. And of course, some of that is exactly what happens. McGilchrist postulates that as we, especially those of us in the Western world, interact more and more with the  material world and “things” in our lives, the Emissary (left hemisphere) becomes more and more the tyrant Emissary believing s/he knows better than the Master (right hemisphere) and essentially taking over. The result is that we fool ourselves into believing that the logical, fragmented picture that dominates our view is the “reality” we live in when in fact it is simply a fragmented view that is re-presented by the Emissary. That view is based on historic experience. It is boxed in and rigid. Left alone, our Emissary sees nothing new and will twist, hammer and pound whatever is presented to it as new into a known, historic understanding.

I suspect many of us know this, intuitively, deep within the Master who is, for our thinking process, mute. But the voice of the Emissary, who commands the spoken language, convinces us that s/he has the truth. When we acknowledge that we actually did something or believe something based on intuition, it is the Master finally properly influencing the Emissary and asserting the more complete context on our consciousness. When we say something is “counter intuitive,” I believe we may often be expressing the opposite — it is counter to the decontextualized and fragmented view being presented by our Emissary. It is actually much more completely intuitive than the Emissary wants us to believe.

All this may be interesting, but what does it do for our leadership on a practical level? The conclusions I’m drawing are pretty straight forward. First, I am going to work much harder at listening to that “small still voice” that is the Master letting the Emissary in on his wisdom from the integrated world. That’s where I will gain new insights and creatively think outside of the Emissary’s box. Second, I am going to do my very best to remember that I have only my own version of the fragmented material world and organizational situations. It isn’t truly how things are, it is only my Emissary’s re-presentation of that “reality.” As Stephen R. Covey said, “We see the world, not as it is, but as we are—or, as we are conditioned to see it.” Given that such is our human condition, then how can I not possibly learn something of the elusive truth from each person I encounter? How can I not contribute another view, from another window on the world to those same people? As leaders, we must be open to the recognition that we do not ever have the unadulterated whole truth of how things are. I will do my best to follow General (Ret.) McChrystal and “listen, learn then lead.” How about you? Has your Emissary taken control? Can you wrestle it back to being a co-equal rather than a tyrant?

Let me end with this interesting limerick from Alan Watts: