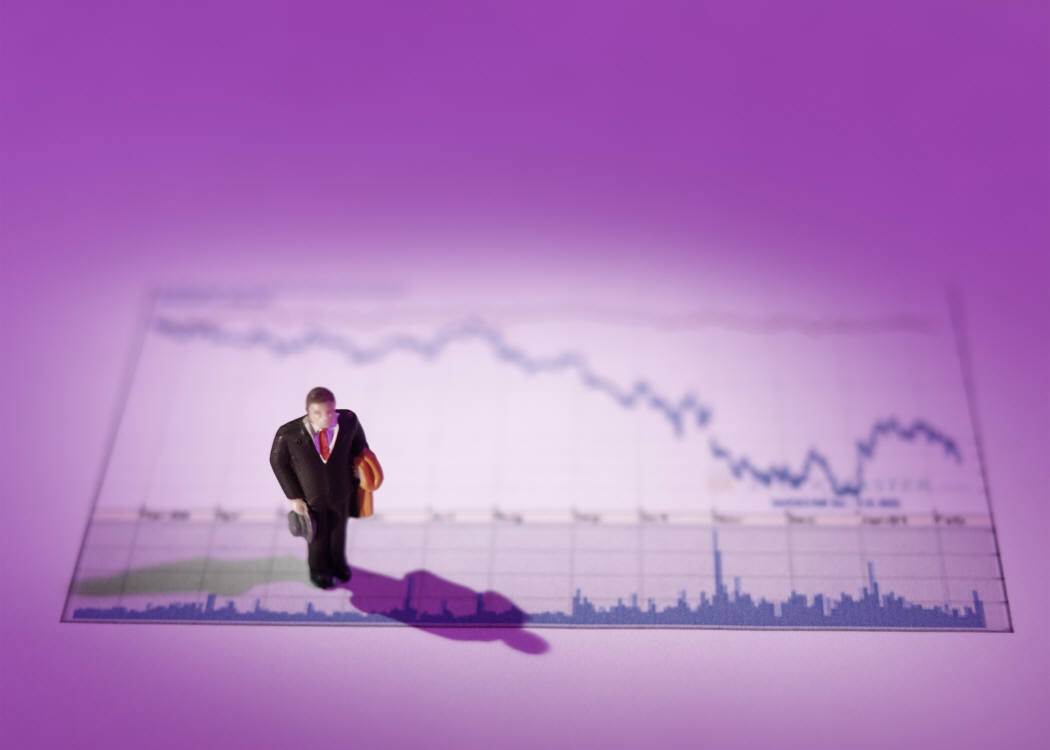 The October 2012 WSJ and Vistage Small Business CEO Survey has some interesting points:

And to provide another point of view, here’s some information from the “Chief Executive Magazine” and their “Private Company CEO Compensation Report”:

Barron’s is, apparently, a “pay wall” on-line presence, so I will have to retype and paraphrase the information I want to share rather than my usual “link to it” method. for those of you with subscriptions, you can read the full article, the rest of us will have to take my summary! In their “Other Voices” column, Barron’s gave the 10/29/2012 space to John Marshall who is a small-business owner, Libertarian candidate for the Montana Legislature, and author of Silent Majority, published September 2012. Mr. Marshall had much to say about how many (certainly not all) “Big Business” need to “quit complaining” and making excuses and instead, get back to work.

“Big business has it in for President Barack Obama. There has been a constant stream of complaints by business leaders that the Obama administration is out of touch with American business. Complaints, such as the Obama administration is anti-business, that it doesn’t understand anything about business, and that new rules and regulations are hampering business, come from all sides.”

He sited several big business leaders as being the pot that called the kettle black. Meaning that while they complained about government, they took full advantage of government programs and bail-outs. Mr. Marshall suggested that GE, AIG, Chrysler and GM to name a few “didn’t understand anything about business, either.”
I have often suggested that our congress people and regulators are reactive, not pro-active in most cases. They find the need for regulation because their constituents believe they have been wronged by big (or in the case of compounding pharmaceutical companies, relatively small) business has wronged them and demand some sort of control to make sure people aren’t harmed going forward.

In a perfect world, we would not have to have regulation because all businesses would have their customers’ best interest at heart, not just their own. They would be trusted. Sadly, neither the politicians or business folks have earned the public’s trust and therefore we have regulation even in what we wish to describe as a free enterprise capitalist system. We can complain, or we can make sure we aren’t part of the problem. And to Mr. Marshall’s point, we can sit on all our capital or we can show we have faith in the system and be willing to invest in our companies and our employees.