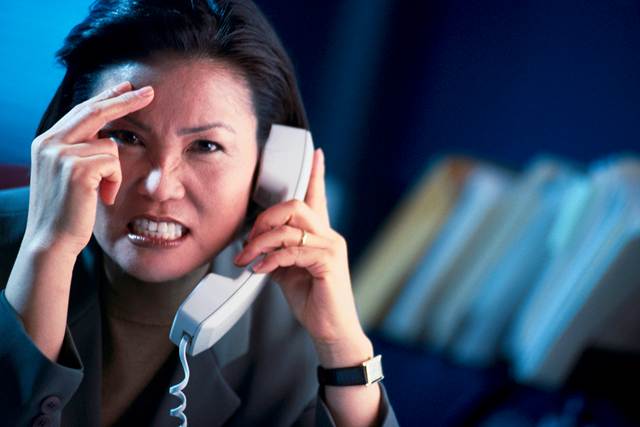 as we are, not the way it is! There are many variations on the point. Sometimes we say that our words create reality — or that who we “are being” speaks louder than words — or that what goes around comes around — or that we create karma and that directs our life (and some believe the next life.) However you say it, not being self-aware as a leader, not being willing to truly listen to opposing views, not recognizing our own closely-held beliefs and how they limit our world view is often a fatal flaw. As Ian McGilcrist says, “The only certainty, it seems to me, is that those who believe they are certainly right are certainly wrong.”

Initiating and managing change in our organizations is a key responsibility for us as leaders. One of the more trying aspects of managing change is keeping the “I’ll wait and see,” folks connected to the early adopters and away from the CAVE (Citizens Against Virtually Everything) folks. By definition, CAVE people will not accept change they themselves do not initiate. They never see the positive side of things, only what can go wrong, what isn’t going to work. They are negative people and so see the world as being negative. We should not confuse the people who truly do have an opposing view on a particular change with the CAVE folks. We can listen to the opposing point of view and learn from it — not dismiss it out of hand. CAVE people see the world with a fixed set of beliefs, generally self-serving, and fight overtly or covertly to allow only they changes of which they approve. Here are some ways to make sure you aren’t a CAVE person yourself and some ways to perhaps help others through the changes you want to initiate.

Check your sarcasm. How you say things, tone of voice and choice of words, are more important than the actual content. Make sure you are not using sarcasm to denigrate people, ideas and concerns of the folks you are leading through change. I have found that people who are sarcastic by nature are a big disruption to the team. It’s best to get them off the team and on to something else.

Listen carefully and actively. We see and hear what we believe, not the other way around. When you’re presenting your case for change using data that you believe clearly defines the issue and the scope of the challenge and points the way to a solution, do not be surprised if someone on the team sees that same data and draws a diametrically opposed conclusion. Be willing to listen and encourage your team to do the same.  It’s amazing what you can learn if you are willing to honestly listen to others with all your filters in the “off” position — okay, maybe you can’t turn them all off, but at least minimize the filtering to let in new views and concepts. 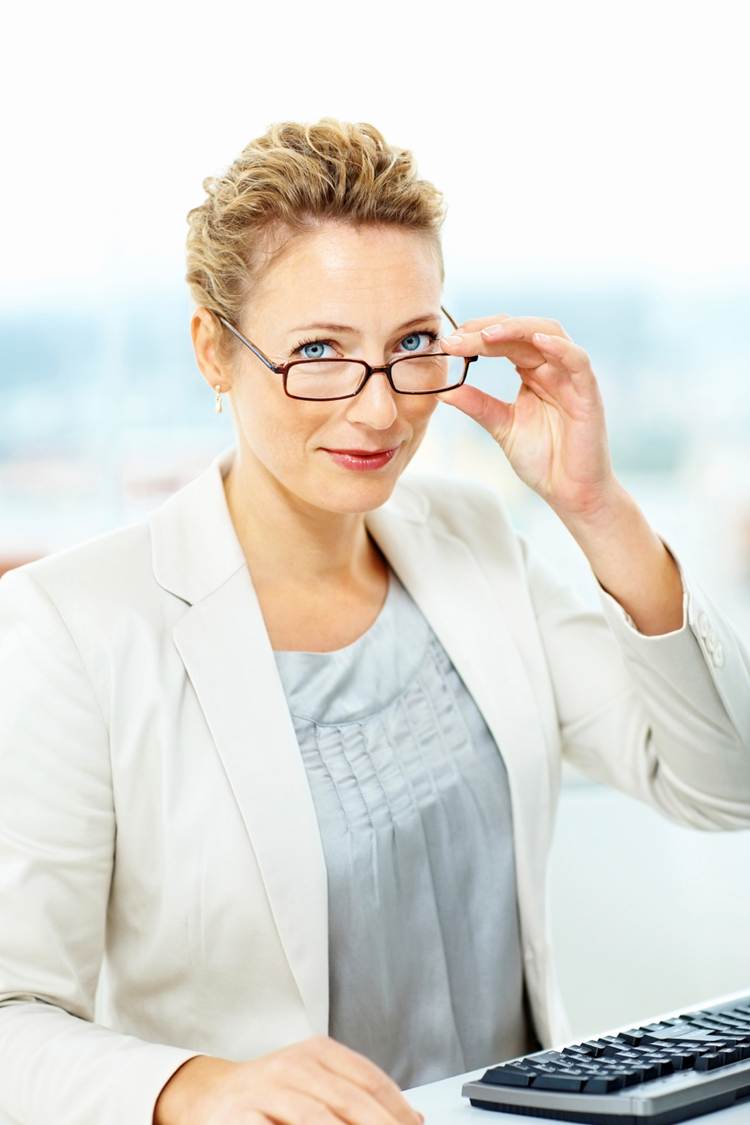 As I mentioned, we see what we believe – not the other way around. When I say to you, “I’ll believe it when I see it,” you can be pretty sure, I’ll never see it. Even if you or someone else puts it right in front of me. Make sure you and your fellow leaders are willing and able to challenge closely held beliefs. Especially about other people and their abilities. Early in my career, I was told by one of my managers to remember that it “takes 23 ‘attaboys’ to wipe out one ‘awshit’.” We tend to remember, expect and then see only the worst in our colleagues and employees. That isn’t to say some reputations aren’t deserved and fairly accurate. They may be, of course. Yet, we should be willing to check our beliefs about people as well as ideas.

Does your team actually engage with folks that have opposing views? Do you and they listen carefully, in learning mode, to opposing views or do they shut down the discussion as quickly as they can because they do not value those views and/or think them a waste of time? Do you allow yourself and your team to “fear” the other person’s perspective or alternative idea? Do you engage in spreading FUD — Fear, Uncertainty and Doubt?

And along those same lines, do you make sure you do not tolerate distortion of ideas? Do you or your teammates spin things when representing a particular view to others. We see a lot of that in the public square these days since we’re in the middle of the silly season in politics. And, while I’m on this point, I should point out that we can see a lot of really good examples of how NOT to act just by watching what’s going on in Washington. Regardless of your point of view, surveys show that many would agree that things are hugely dysfunctional in government. Are we allowing the same thing to happen in our businesses? Are we “ramming” change through without listening, without building consensus, not working to get buy-in and failing to properly facilitate implementation?

Using only “I” speech is a good way to make sure you don’t misrepresent others. It isn’t always possible to not try to represent someone who can’t make a meeting or participate in some other way. But we should minimize that and make sure that in more than 90% of all conversations we have, people speak only for themselves and not others, that they don’t resort to the unsubstantiated “they,” or “lots of people,” or the “such-and-such department believes,” etc.

Are you leading your team by making sure you never denigrate ideas, concepts or suggestions that others have? Nothing shuts things down faster than to think that what I believe to be true or good is diminished by my colleagues. It attacks me as a person. Everyone deserves to be treated with dignity and their worth should be acknowledged. Once you allow people to make disparaging remarks about other points of view (even company competitors!) you begin to escalate the emotional intensity of the conversation.

It is incredibly easy to have a conversation or a project emotionally hijacked. People, including leaders, are quite passionate about beliefs and may feel personally attacked if their beliefs are dismissed. We can find common ground, use positive language and give reasonable time to all views while at the same time, minimize the anger that can come boiling up from people who feel they are being forced to change. It’s not that people don’t like change, they make changes in their own lives all the time. What they don’t like is being changed. Every significant change management project in which I have participated has had some element of anger which needed to be addressed. It goes with the leadership and change management territory.

The best leaders model respectful engagement with others — especially including those with opposing views. Great change leaders allow for people to grieve over what they will lose in the changed environment. They build businesses where the culture is one of leaders who listen, ask questions, are always curious and do not believe that they always have the right answer. Their culture is one of collaboration.

How’s your organization doing in this regard? Are you intentionally shaping your leadership and corporate culture to be one that embraces change, appreciates opposing views and treats everyone with dignity and regard? If you are, managing change will be much easier.