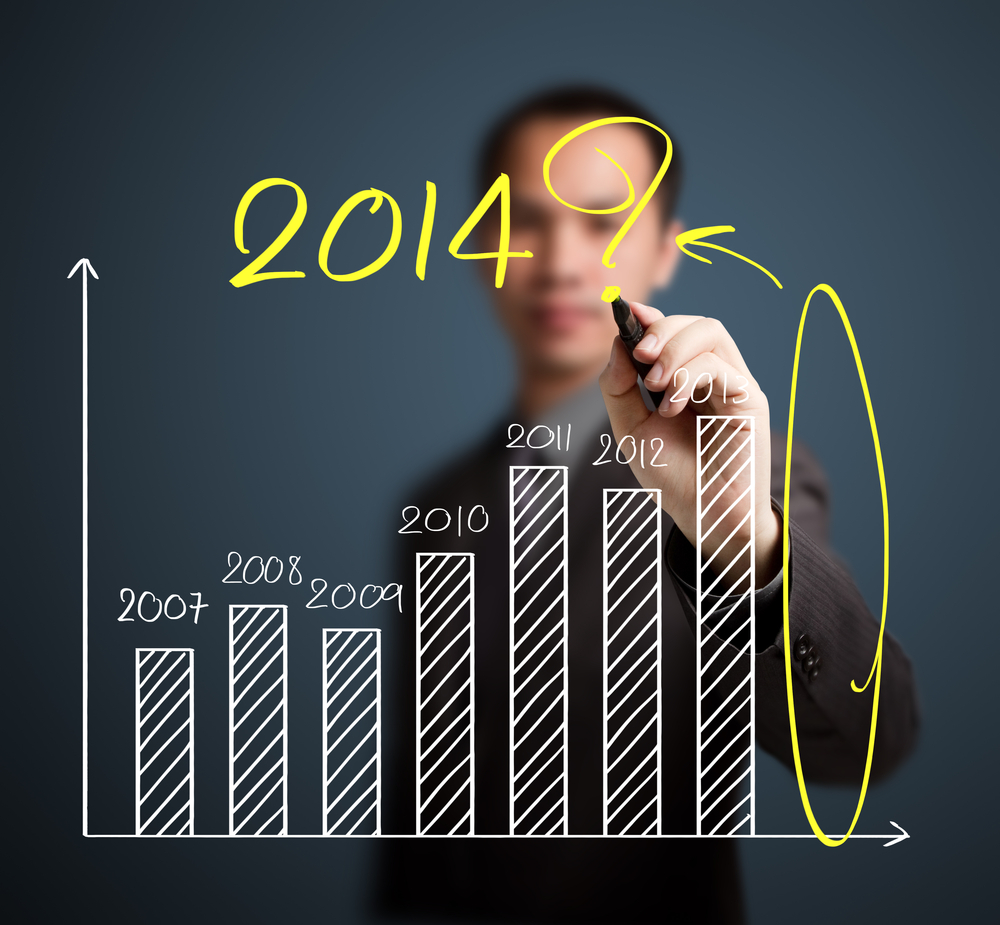 In the previous post, I mentioned the fact that it looks as though this recovery is so slow because we aren’t seeing demand and therefore businesses won’t hire. Many of the businesses with which I work make it pretty clear that for the most part, hiring a new employee is a last resort. After the demand builds, everyone is working as effectively as possible, all procedures and policies have been streamlined (and where possible eliminated) and overtime is at a high level, then they begin to entertain the additional overhead of hiring an employee. There are exceptions of course, but in general, hiring is put off as long as it possibly can be.

The reality of getting the most out of present employees and operational capacity also explains why it is generally the case that large companies do not really help the employment numbers. In my experience, they lay off in large quantities and generally hire back at a much slower rate. There is always a discussion over this perception. However, a 2007 report on Employment Dynamics from the Bureau of Labor Statistics has pretty much settled the discussion:

That of course begs the question, “How do we increase demand?” Depending on your view of how the economy “really works,” you will choose different solutions to that problem. Depending on your view of how government works (or doesn’t work) you will find different explanations for what might be helping or hindering. Here is some anecdotal points I’ve found in my work with small businesses (and some large as well) over the past six years.

Up until relatively recently, the response to this was to beat on sales to do more of what they were doing and to crack down on marketing to get control of their advertising and branding effort. When it became obvious that sales had become a “four letter word,” and that advertising has become a lot less effective, there was a rush to new media such as social networking sites. As a brief aside, it is the same for individuals looking for the next job. Mass mailing of resumes no longer works. Instead, LinkedIn has become the most effective place for professionals to network and look for the next assignment. More to the point, LinkedIn has become the place to be found, because selling (even yourself) is a four letter word. More people are being hired as contractors than ever before as “W2 employment” is not recovering in the usual “quick” fashion.

Alas, I don’t have a real “silver bullet” answer. Some of the companies in my network are doing very well and their demand is generating profits at this level for their re-sized companies. They have embraced new methods for marketing, branding, advertising and customer service. They are, in general, paying a lot more attention to their existing customers and clients. The numbers indicate they are increasing market share rather than simply getting a piece of the much larger pie.

I’ve asked these questions before, and they still seem pertinent today. What are you doing to prepare your company to be profitable at this level of demand? Is your leadership team open to trying new ways of engaging with customers and clients? Have you stopped “selling” and instead begun figuring out how to make sure you are found, add value and are trustworthy?