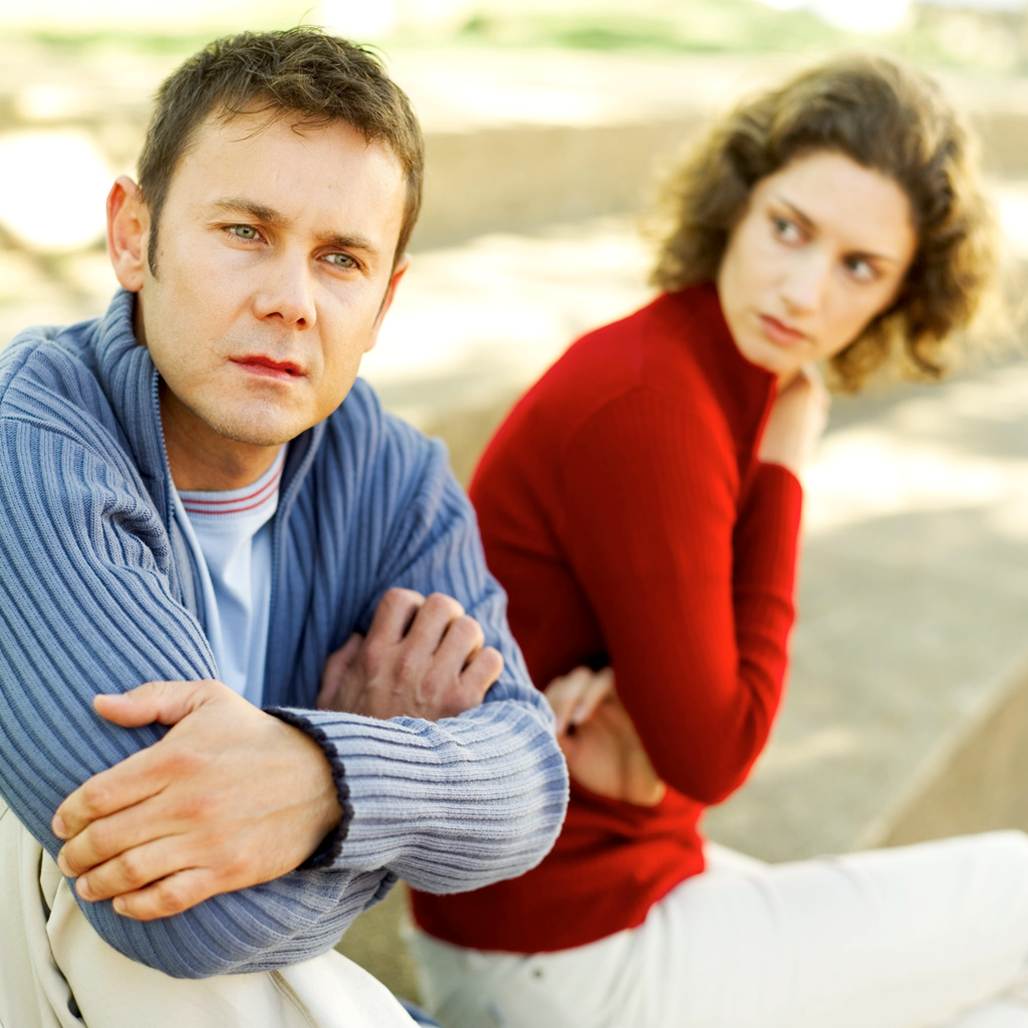 I don’t know about you, but I’ve been thinking a great deal lately about our society’s trend towards lack of civility. I started thinking about it years ago when there was a spate of violence in the workplace. Employees, angry at being let go or reprimanded, sometimes return to the workplace and shoot co-workers.

Children go on murderous rampages at school, for some unknown reason. And then there are the murders of doctors providing abortion services because some take offense at those who choose that course of action. And then there’s the terrorist dilemma as well. I suspect that violence along those lines has been with us for some time; likely since mankind evolved to “modern form” and started fighting for survival. I suspect we will always have violent people among us.

And now there is what appears to me to be an accelerating trend toward incivility. I don’t have hard data, but I suspect that a smallish portion of the population has decided that it’s their right to shout down those with whom they disagree; screaming out distorted facts or outright lies about persons or policy to purposely misrepresent reality. They do this in complete anger – veins bulging, fists clenched and hatred emanating laser-like from their eyes. The media (all media it seems) plays right into the hate-mongers’ hands by making this a never ending loop of sound bites and news cycles.

Again, no hard data, yet it seems to me that we have 10% of the population on each of the two extremes of the socio-political spectrum and 80% of the population in the socio-political center. The media of course, gravitates toward sensationalism and so find it necessary to subject us to images of gun toting town-hall attendees and those shouting, red faced, at others trying to understand the electorate while at the same time they are professing to speak for “the citizens” at large. I find that hard to believe; I don’t think these ideologues represent the 80% of our citizens who are at least tolerant of others’ beliefs and politics – whether they agree or not, they are at least respectful of another sentient being.

This incessant, boiling anger is spilling into the workplace. Things are being said in e-mails that would not be said face-to-face. And in some cases, people refuse to constrain their outbursts when they perceive that they have been wronged in some manner or other. Gone are the days when a quiet but thoughtful. clever and intelligent “rebuttal” to an argument wins the day and the appreciation of fellow human beings. Instead, anger, screaming and threats seem to be the preferred way of “winning” a disagreement.

Managing these trends towards temper tantrums has lead to some real challenges in the workplace. Middle and executive level managers are being further trained on how to handle anger. We are all finding it necessary to have police available when we discharge employees and have to plan things in such a way as to minimize the contact with co-workers once a person is discharged. It seems as though we have a vociferous few who would take us several steps backwards on the evolutionary path to settling differences through violence both physical and verbal instead of  by intelligent civil discourse.

What are your thoughts?