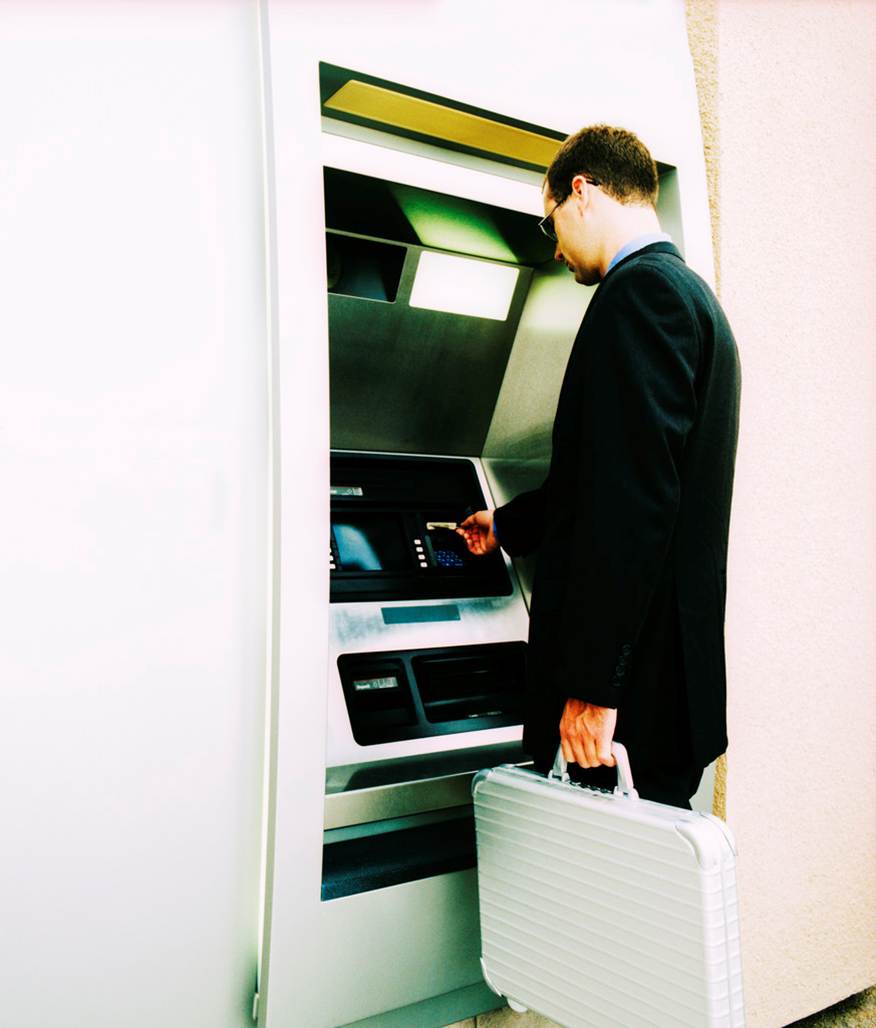 There has been a rash of company “screw-ups” these last couple of months. Everything from very public embarrassments of leading companies concerning privacy issues, failures to acknowledge “do not track” requests, to my problem with my long time bank. It seems we forget, now and then, who we are in business for in the first place. And then we wonder why we wind up with regulation, damaged reputation, and customers who vote with their feet. To make matters worse, we’re right in the middle of campaign season, so we will now be subjected to wacky ideas about how to fix things.

Let me start here. As I mentioned, it’s election season. The politicians are waxing eloquent on all the things that ail us and that they will, unequivocally, and efficiently fix for us. Right. I have no intention of dipping my oar in those political waters in this post. I do, however, have some thoughts on what might be something to consider for those of us in the business world, and they have to do with some recent personal experiences. Some businesses seem intent on inviting more government intervention.

First, I want you to know that I love my bank. I’ve been with them for more than 20 years. I have two personal and two business checking accounts and one business savings account with this bank. They have always been professional and, believe it or not, in my opinion, generous. They have earned my trust by showing me that they have my best interest at heart, not just their own. Recently though, they shot themselves in the foot — at least with me.

I do not understand why anyone with good credit would ever entertain having a debit card. I can understand that if someone has not established credit or has fallen on hard times and their credit is “destroyed,” then they may have no choice but to use a debit card if they must have a card at all. So why do I say that? Simple. By issuing debit cards, the bank shifts all the risk of identity theft or lost cards to the cardholder.

Additionally, it is my understanding that these relatively new instruments are not yet under as much regulation as, say, credit cards are concerning fees and usury issues. If you lose a debit card or someone manages to get the number and use the card, the money comes directly out of your account. I don’t know about you, but I don’t keep much cash in my checking account, so if money is unexpectedly taken out of my account, I would likely bounce checks all over the place and incur the fees associated with such a situation. Of course, not so with credit cards; I’m playing with the bank’s money with them. If something is wrong, I am liable for no more than $50 until it’s proven that the charges showing up are legitimate. Banks don’t like that, and they write off lots of money each year due to stolen or compromised cards. It’s good for the bank to have you use a debit card because they can shift the risk to you, easily raise the fees (which recently they have tried to do only to get terrible press), and are not required to “make good” on your losses in a timely fashion. They, of course, have policies in place that are meant to make us feel better, but the bottom line is the same – debit cards are, for the most part, good for the bank and bad for you.

I went to my trusted banking partner and made some changes to my accounts. I opened a couple of new accounts and made it clear to the very attentive and helpful “personal banker” that under no circumstances did I want a debit card issued on the new account. He made notes to that effect, and I went away — once again, a happy customer—until about five days later. Between the five days it takes snail mail and about ten days after leaving the bank, I received not one, but six debit cards in the mail; one for each of the accounts and two extras in my wife’s name for good measure. It took me an extra two hours and two trips to the bank to get them canceled and to make sure that they issued an ATM only card for the new account. I then had to have them put a “General Alert” on my account and password protect it so that no clerk or automatic system would make changes or issue cards without my express permission. What occurred was that a different branch, one I have never used, saw changes to the accounts, noted that there were no debit cards, disregarded any note buried in the system, and automatically, without my permission, sent these high-risk cards through the mail. They were then followed later by PINs to the same mailing address. Why? It certainly isn’t in my best interest. It is only in their interest that they forced this risk and subsequent inconvenience on me. And so they mailed me those six unsolicited debit cards, each with a $5,000 POS daily limit; thus, they pushed the risk of $30,000 onto me. Thanks. Message to my bank; Remember, it only takes one “Aw S _  _ t” to wipe out twenty-three “Atta-boys.” I admit that one of the first thoughts that popped into my head was, “Damn it. There ought to be a law against —” And thus the cycle of regulation, hunt for more profits, anger more customers, more regulation, begins.

Then there’s Google. I want to trust them, at least a little. I’m becoming more and more “Google-centric” as I move to cloud computing and Android phones (they work, it’s phenomenal.)  But just as I’m building confidence that I’m doing the right thing by moving to the cloud and all things Google, they start ignoring my “do not track” request in my browser. Oh, and gathering electronic data while ostensibly taking photos for street view. What else are they circumventing? Do they want the government to jump into their privacy nickers?

I could go into more; the news is full of the failings and the begging for forgiveness of companies serving the public. But I won’t because (a) you already know how bad things have been for business and (b) these things are in the past and I’m anxious to think more about the future — and avoiding the “probably certain future” we face if we can’t police ourselves as businesses. So, as usual, I have questions. What are you doing to be sure that your company is keeping the best interest of the customer at heart? How are you making sure that the culture of your company is consistent with the values and standards you want? It would be challenging even for our politicians to argue that they need to regulate business if a business didn’t make it obvious that they need regulation. As Pogo said, “I have met the enemy . . . .”