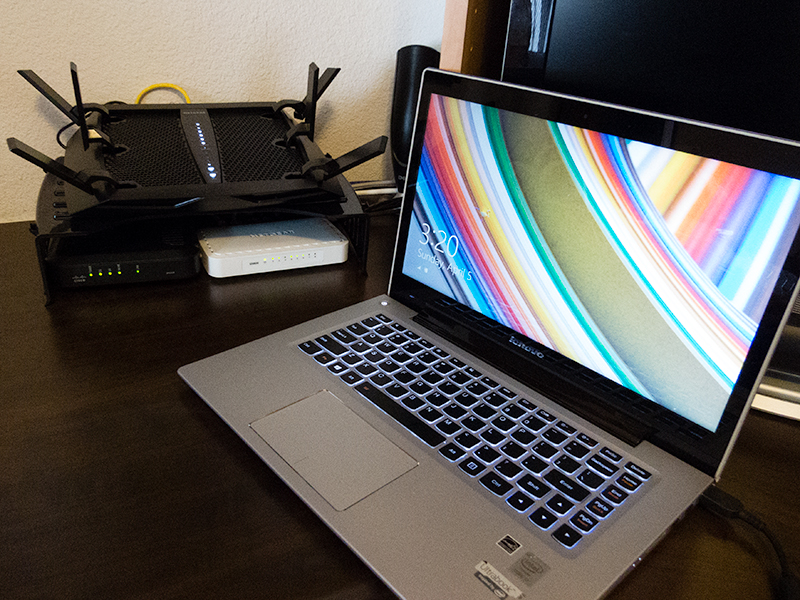 It’s a problem. Perhaps you were “slow” to adapt to technology. Maybe you really don’t understand this stuff on the internet, e-mail, web sites, Blogs, Facebook and now Google +. Somehow though, because of business or your kids’ pushing you to join Facebook, you are “hooked.” It’s worse than you think. You now have an obligation to learn how to at least be safe without being paranoid.

But if you’re not a technologist, a geek, who really enjoys learning about new smart phones, fancy tablet computers, the latest in computer technology and software development, then how do you decide where to spend your limited attention span and what do you outsource to your “IT expert.” This is no different than other decisions we make as executives or in our personal lives. I alternate between being disheartened over some of my colleagues and friends who simply refuse to learn basic “stuff” to marveling at the “85 year old senior citizen” who takes adult learning classes on basic computer proficiency. They do their e-mails, they may even blog, they have their cell-phones (maybe even a smart phone) and they enjoy using the internet to search for items of interest or purchase books. At the same time, they refuse to give up their newspapers and prefer to call when they can. I say, good for them.

Still, we (meaning all of us–elder, youth, overly casual and paranoid alike) are also targets for the unscrupulous “low life” spammers and scammers. We don’t use passwords that are secure, we write things in obvious places because we forget, we don’t take the time to learn and we sometimes abrogate accountability instead of delegating responsibility when it comes to security.

What started me thinking about all this was the latest report from M86 Security Labs. Read it,it’s pretty scary. Also, last week I started getting e-mail from a friend that I just knew wasn’t from him. His e-mail account had obviously been hacked and now all his contacts were receiving pleas to send him money to get out of England. Since I had just met with him, I knew it was a scam. This gentleman loves to learn, he’s in his late 80’s, is pretty good with internet research and a very intelligent guy with mostly all of his marbles! Yet he fell prey to a phisher. My Dad, same age, will never fall prey to this kind of thing. He won’t have a computer in the house. He barely can use a cell phone (but has to because he won’t pay for a land line and a cell, and the cell was most convenient when he was traveling). He tries and often fails to use his new big screen TV (which remote do I use?) and has no intention of even trying to figure out anything else. Which guy is taking the right path? Both of course. But one can communicate with his grandchildren on Facebook and the other has to sit and wait for the phone to ring or have a compelling reason to initiate the call himself.

So here’s the rub. If you use technology (and I believe you miss a great deal if you don’t) then you also have an obligation to learn the basics and also learn the things necessary for security.