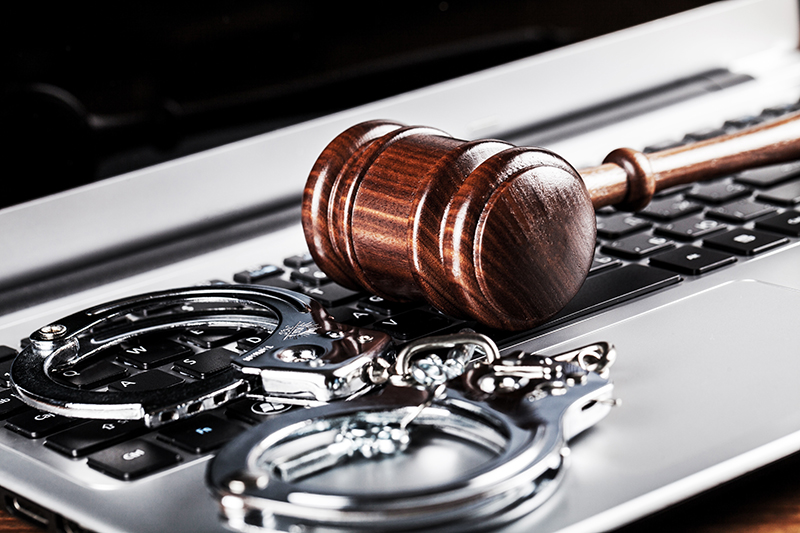 David Sokol has had to leave Berkshire Hathaway under an “ethics cloud.” As you would expect, there is much speculation around how much of this falls on Buffett and what he should be telling us about the incident. My view is that Buffett owns it all. Harsh?

Maybe, but I think  not; and I suspect Buffett would agree. The controversy seems to be over whether Buffett has done a sufficiently transparent job of communicating that this kind of behavior will not be tolerated at Berkshire Hathaway. Culture trumps everything. It seems to me that Buffett could compose a message that would not “play the blame game” with Sokol but at the same time re-enforce the fact that any perception (real or not) of  insider advantage, or self-serving deals is simply not going to be tolerated at Berkshire Hathaway. Even if the terms of the “resignation” were that Sokol would not be “fired” for internal ethics violations, there has to be a way to make it clear that what happened with Lubrizol, Sokol and Berkshire Hathaway is not “business as usual.” There is trust, a brand and corporate culture at stake.

The consensus seems to be that neither Sokol or Berkshire Hathaway broke any laws. Technically, everything is legal. Still, Buffett has developed a culture of doing more than just simply what is legal. He’s been fairly quick to lecture others on the need for “high ethical standards” in business and seemed to be the gold-standard by which all others were measured. So now he is and should be expected to take the high road on all of this or the Berkshire Hathaway brand will be tarnished. There’s nothing worse than finding out that your “golden god” has clay feet.

The needed communications are clear to me. Buffett must make a public statement saying that what happened in this case involving Lubrizol is not the way business was expected to be conducted at Berkshire Hathaway and that systems are now in place to be sure that this kind of action will not go undetected in the future. To do less is to condone a lower standard than was communicated to the public.