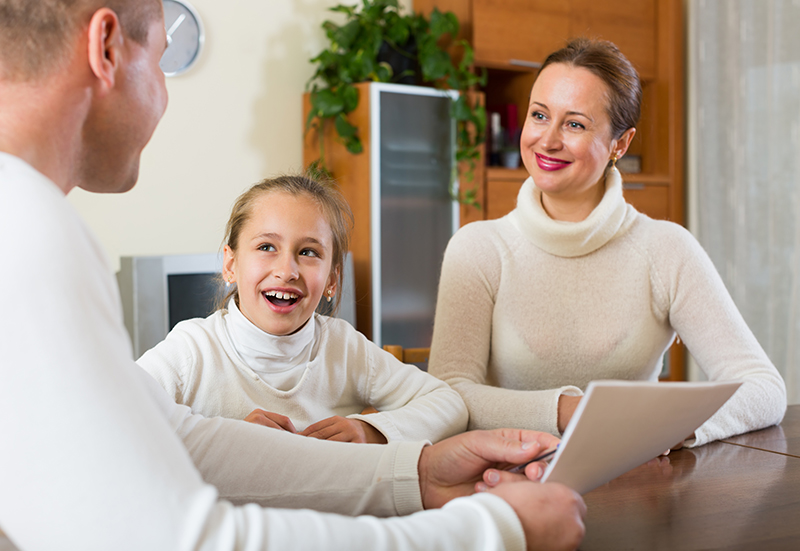 Women are achieving more college degrees than men. Very young girls are doing better than very young boys in school. Look under the hood and you will find that this most recent recession was significantly harder on men than on women. Men, apparently, do not “re-tool” themselves very well. In the so-called “backward” countries, the population’s desire for a first born son is going way down. So what does this do for diversity?

What this means is that we would do well to make sure we are choosing employees based on “the content of their character” and their ability to perform rather than filling any particular gender diversity goal. It’s not a matter of being politically correct, it is a matter of hiring correctly and effectively. And, it seems to me that those men who are in charge might want to realize that at some point, perhaps not in the too distant future, men will need the quota to make sure that they can fairly participate in employment. So don’t be too quick to “throw out the concept of quotas.” On the other hand, if we would only admit that there isn’t really any intellectual difference between genders for our knowledge workers, then perhaps we will minimize any need for the interference and constraints of affirmative action.

This gender bias thing is pretty touchy. Larry Summers lost his job at Harvard for indicating there might be genetic brain structure differences between men and women which somehow accounted for a lack of women in the science and mathematics fields. Maybe so, it wouldn’t surprise me. Yet this whole field of brain development and the nature versus nurture thing leaves a bunch of room for equivocation. The difficulty is, human nature being what it is, we cannot let knowledge be used to suppress one group of humans over another. So regardless of where you come in on this gender brain difference argument, and no matter what you think about “political correctness,” we might want to consider looking at the facts and running our businesses in a manner that ensures we use the best people we can find for the job at hand.

So my take on this is that since our jobs are moving away from physical strength based work to knowledge workers, there should be little to no difference inherent in our potential employees based on gender or orientation. We simply need to hire the best possible person for the position. And we see this at work in the hiring methods of the best retained recruiters. They hardly look at the usual “stuff” that we used to pay attention to when I was hiring. The criteria are all focused on what it takes to be successful in the position being filled. And that has little or nothing to do with the degrees a person has, or the industry experience. Rather it has to do with demonstrating that the applicant has in fact accomplished the tasks to be assigned. Extending that process even further, it doesn’t matter if a person is male, female, black, white, graduate, under-graduate, high-school only, immigrant, natural born citizen, etc. What matters is simply that they can demonstrate and I can verify that they can accomplish what I set out as the success factors for the position – and those are S.M.A.R.T. goals, essentially, that have to do with meeting the real needs of the company. All I need to do is make sure I have parked my prejudices at the door.

Stop and think about it. I could not care less if you have a degree in computer science as long as you can demonstrate that you “developed software for the consumer market according to budget and on time according to plan.” It wouldn’t matter to me your country of origin, your gender, orientation or any fancy titles. I’d just want to verify that you can accomplish what I’m asking you to accomplish. In many ways, we are accelerating this movement through the use of the internet as a basic research tool. We often have little clue about the normal demographic categories (age, gender, ethnicity, economic status, etc.) when it comes to communicating with someone in the social media, through e-mail or through blog sites. Instead of letting our prejudices determine a context for the information we receive, we are (or should be) forced to think about the information itself and see if it makes sense to us. No doubt we still have our own biases toward the subject and therefore will see what we believe in the data, but at least we often times are forced to abandon the other usual prejudices.

Slowly we are developing new skills and abandoning old ways of doing things. The process will have to be accelerated if our businesses are to thrive. So I’ve decided to let go of my doubt on the need for, use of and/or effectiveness of the new things that come along and instead, see if I can mine them for ways to help make change in the way I do things. The idea of social media minimizing the demographic prejudices I might have is a new twist on how I might think of that new medium. How about you? Are you ready to make sure you only hire based on the content of a person’s character and their ability to accomplish the success factors you outline?