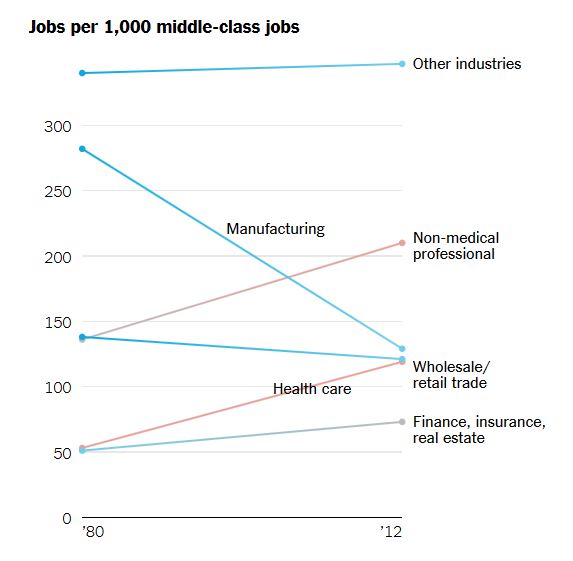 In 1784 Immanuel Kant suggested that “Out of the crooked timber of humanity, nothing straight was ever made.” This quotation came to mind as I was reading several recent blogs discussing the sad condition of US business. Off the record, many CEOs of larger corporations fear for our country; they see research, operations and new facilities moving overseas. The ease with which we can now outsource pieces of our operation has even very small private companies outsourcing some “back office” functions, for example.

Bruce Nussbaum at HBR discussed the concept that “What’s good for business is good for America.” My sense is we have outgrown that rule of thumb. Nussbaum points out why America’s Corporate Elite is increasingly seen as betraying the American Dream, not building it. You can read the full list of reasons on his post. It is an excellent post, and what caught my eye was his comment on corruption:

“America may well be the most corrupt country in the world. We just legalize it and call it ‘lobbying.’ Everyone in politics participates, especially the unions, but the past decade has seen most regulation and much law writing simply given over to company lobbyists in Washington. The most egregious, perhaps, is the successful lobbying by hedge fund managers to tax their management income as capital gains by wrapping it in a ‘we make jobs’ flag. Intense lobbying killed Glass-Steagal, the regulation of most derivatives trading, the expansion of bank rules governing leverage, and the simple failure to oversee and stop corruption in the mortgage business. All if this was legal. None of it was transparent.”

You don’t have to agree that Nussbaum is “right” on this. You can suggest that this is way too simplified and the “truth” is more nuanced. You only have to get that Nussbaum is stating that which many Americans believe is reality to understand the present “voter rage,” and anti-business, anti-incumbent attitude. Regardless of whether we believe the indictment has merit or not, it is the reality for many people and so it is the reality of the business (and political) environment with which we have to deal.

I have been mulling this over for some time (go to categories on the right hand side of this blog page and click on “Ethical Corporation” to see the various posts). The reason I’ve spent time thinking about this is to try to divine what we, as business leaders, will have to do to prepare our companies for this environment. On top of all the tactical things to address (credit, reduced revenue, increasing costs, increasing taxes, more regulation, etc.) we have to factor into our strategy the poor ratings consumers give business. The larger the business, the more difficult the environment. At least for now, the public has faith and respect for the “small business owner.” There’s no reason to believe that can’t change – especially as people realize that many small business owners get many breaks most others cannot.

There is very little data about the distribution of wealth in America. There is one source, the Survey of Consumer Finances, sponsored by the Federal Reserve Board, that does provide data from 1983. These data suggest that wealth is concentrated in the hands of a small number of families. The wealthiest 1 percent of families owns roughly 34.3% of the nation’s net worth, the top 10% of families owns over 71%, and the bottom 40% of the population owns way less than 1%.

Here’s another way to look at it:

In the United States, wealth is highly concentrated in a relatively few hands. As of 2007, the top 1% of households (the upper class) owned 34.6% of all privately held wealth, and the next 19% (the managerial, professional, and small business stratum) had 50.5%, which means that just 20% of the people owned a remarkable 85%, leaving only 15% of the wealth for the bottom 80% (wage and salary workers). In terms of financial wealth (total net worth minus the value of one’s home), the top 1% of households had an even greater share: 42.7%. Table 1 and Figure 1 present further details drawn from the careful work of economist Edward N. Wolff at New York University (2010). [University of California, Santa Cruz]

How long do we think our end customers (the mighty American consumer) will give those at the top a break just because they hope that they will some day be at the top themselves? We are blessed (cursed?) to live in very interesting times. I wonder what you are doing to prepare your company for this “anti-business, anti-government, anti-incumbent” environment. Can you turn this into an advantage?

[Update 3/3/2015. While the chart doesn’t show the latest two years, the news/finance reports indicate this trend of low paying job creation and the hollowing of the middle class has not changed for the better. Technology appears to be exacerbating that reality.]