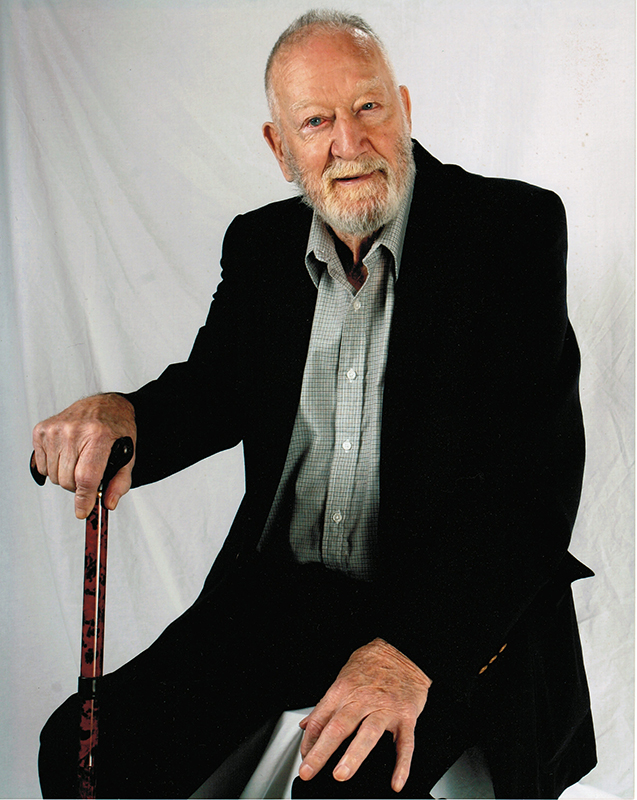 I’ve been in the Nashville, TN area since the 29th and leaving for home tomorrow the 9th. I centered the trip around visiting with my father and attempting to square away some “elder-care issues” to help my sister, who usually handles that work. While I’m the oldest of the four children, Debbi is the oldest daughter, and when Mom died (12/2005), Dad moved from Florida to Tennessee to be closer to Debbi. That was a brilliant move on his part, and my sister is delighted (most of the time) to be able to help him. This trip has put some things in perspective, and while I’m sure many of you have already been through this process, I’ll share anyway, and perhaps it will be useful for some who have not yet gone through the elder-care process. And, as is my wont, I will stretch things to find a few analogies about leadership from my observations. So here are some “lessons learned” from this trip.

I’ve learned that I can do without constant internet connection — since at Dad’s apartment (Rutland Place — Independent Senior Living), there isn’t any readily

available. He has no use for computers, the internet, or e-mail and doesn’t even want to attempt to understand “that stuff.” He marvels at what his “kids” do with all the technology, but it isn’t of any interest to him. So I’ve been able to survive with fairly lengthy stretches with only phone connectivity (hours at a time until I reached my sister’s fully wired home where we’re staying).

I’ve learned that the VA has more forms than “Carter has little Liver Pills.” Even though the forms are available on “fill in pdf documents,” they are still asking for redundant information on multiple documents. I think it’s great that they have gotten to the point that they are willing to use pdf and the internet so I can find the forms, but I’m wondering about the database and why I have to keep entering the same information over and over. Especially since we are without the internet at Dad’s place, we filled the forms by hand. The other question I have is why they need to be mailed in instead of submitted on the internet. The government moves incredibly slowly when jobs might be eliminated or changed if they were more efficient. Yet these forms gave me an excuse (why do I need one?) to ask questions of my father that I had never asked before.

While filling out the forms, I have had the sad revelation that I was oblivious to what was going on in my childhood. I don’t recall almost any of what Dad shared (although he did little sharing according to the collective memories of the children), and I had to ask a whole lot of questions to fill in the many forms. Somehow, I judge that I really should have known many of the answers to questions like – in what city and state were you born, what high school did you attend, what was your mother’s maiden name (I didn’t recall it until he told me and then realized I knew it). My wife knew more about my family than I did since she spent many hours with us as a teenager (we met in junior high school). Many men of my father’s generation shared very little and are fiercely independent. Still, my wife knew things I didn’t because she cared and was interested in the people side of relationships — she is genuinely interested.

I learned that this man, who was always robust, intelligent, careful, and dependable, was no longer robust, had grown careless and a lot less responsible even though he still maintains his intelligence for the time being. It was a shock to see the man on whom we all depended as the one depending on us. The man who seemed to have a mind like a steel trap frequently can’t find the words he wants or remembers telling that story five minutes ago. My father, who was the epitome of self-discipline, now cannot make himself accept limits or take medication as prescribed. I could not help but see my future in my father’s present.

I learned that there are kind people in this world who will take care of those in need, who will be patient and compassionate, who will be understanding and willing to provide tough love when necessary. I learned, from my father’s relationship with his cat, that regardless of how tough and independent you might be, you need someone to care for and someone who cares for you. I believe that without his cat, my father would have died of loneliness years ago.

There are mentoring and leadership lessons for me in this time I’ve spent in Tennessee. Speaking for myself, I know that I have to be much more present to the people in my life. I tend to be in my head a lot. The outward focus would have meant that I would likely have known a lot more about my father’s life than I do – I would have asked the questions much earlier than now. I will work to make sure I push on that growing edge of my life while not diminishing my joy of being alone with my thoughts.

The compassion I see in those around my father these days (new friends and non-family members who work at the independent living facility) is not what I had thought or expected to find. They authentically focus on my father’s best interest, so it isn’t merely helping him out. The staff exercise tough love, and therefore, it isn’t always pleasant for him — he rebels, he is too independent, and refuses to accept “welfare” in any form. Leaders of today (like the staff here) are not afraid to tell the truth as they see it (allowing for the fact that their view is not necessarily reality, just their reality). Still, they do so while authentically having the other person’s best interests at heart.

I think this trip has given me a new view of “Management By Walking Around” and “Leading by Example.” Concerning MBWA, I would not walk the corners to see what’s happening intending to correct, improve or even simply trying to find someone doing something right (although I’d still do lots of that). I would take that opportunity to be authentically interested in my employees, find out something new and personal about their lives, what they are dealing with, and how they are getting on. Why? Because in watching the staff at Rutland Place, observing the folks work at Southwest Airlines, and watching passengers flowing through the airports at Nashville and Los Angeles, I could see the difference in the way people responded when there was genuine interest and caring shown to them. Things just worked better and seemed to me to be much more productive. Those who were only inwardly focused and self-interested did not seem to be having a particularly good day.

One big lesson for me is that I use technology and “connectivity” as a way to “stay in my head.” It can be more than that if I choose to let it be, AND I will learn not to be so connected all the time. Oh, it’s easier; my PC doesn’t much care if I have its best interest at heart — although, being just a smidgen superstitious, I do speak nicely to it. Yes, this trip has made me rethink some of my interactions with the people around me. It has made me recognize my mortality (that’s a good thing) and given me a new desire to up the ante on the interpersonal focus. Thank goodness for that – if I didn’t have growing edges to push on, it would all be over. How about you? How might you improve on your “outward focus”? Or how will you enhance your life and the lives of those around you? What should your employees know about you? What should you know about them? What do you want your grandchildren to know and say about you?