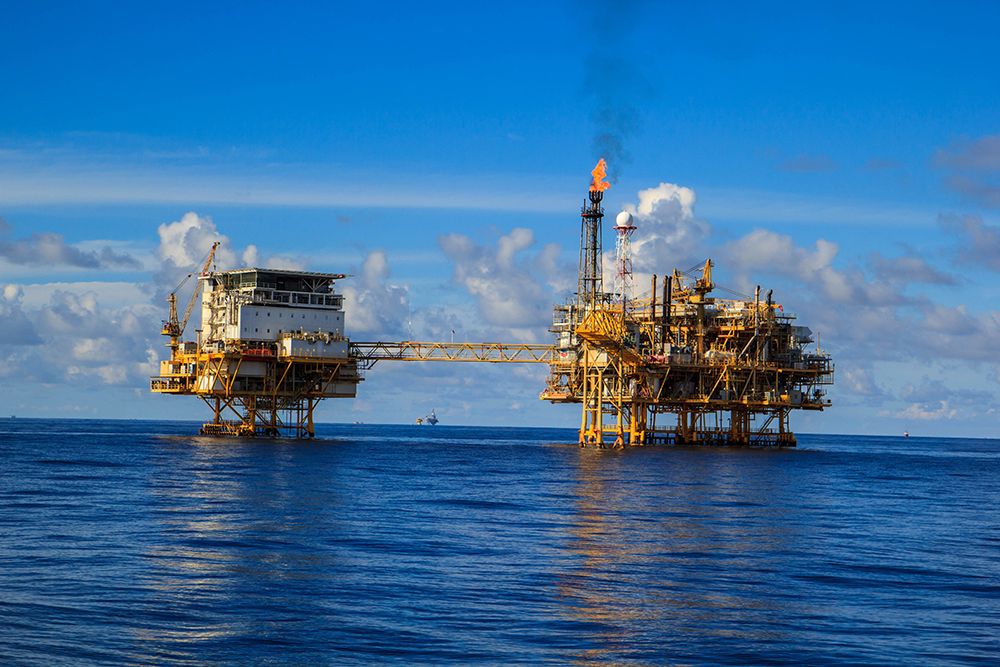 Many years ago I heard the statement made that “corporate staff is like body fat. You have to have some in order to survive. But the goal is to have as little as possible.” I think the same is true of Government. You have to have some, but the goal is to minimize it. So I start from the premise that Governments and Businesses have the same challenge – deliver value and necessary services while keeping the nonproductive activities and costs to an absolute minimum.

So here’s my premise. It is a leader’s responsibility to provide a compelling vision of the real reason for the existence of the organization (whether for-profit, not-for-profit, private or public). S/he must make sure that the organization never substitutes the measurements for the reasons for existence. Here is where I suspect we will find that BP went wrong. I’m confident that we will find that BP leadership has been focused on minimizing cost, increasing efficiency and improving productivity. Employees are not stupid; they watch where management spends time and money and who gets rewarded. They don’t listen to the words spoken uncritically. They match the words to the actions and the actions win every time.

We need to do the debrief and find the causes of this failure at the BP Oil well (we all know there will be more than one). The details will be important. I know, even without those details, that the root cause will be that leadership failed – not the people doing the work. I know that because by definition, leadership has to take responsibility for the results. Providing for proper training, procedures, controls and an environment where the company and employees can flourish are all the responsibility of the organization’s leadership team.

Government likewise is responsible for providing for proper training, procedures, controls and an environment where the services provided match the public’s expectation. One has to wonder what transpired when it came to actually regulating this and other industries. It appears that a major loop-hole in the regulatory requirements for environmental impact studies in the Gulf Oil drilling operation. The last, most stringent impact study was waived not only for BP but for others drilling in the gulf as well. And not only by this administration, but by administrations going back to the first Bush presidency. The public has a false sense of security when they think about industry regulation. They expect that industries are actually being regulated when, arguably, they are not or at least not fully according to the expectations.

So the balance between the right amount of “fat” and a lean, high performing organization is always in tension. If we look at government as being part of the “staff” in our businesses, then continuing the analogy, we need to have some body fat to survive and thrive, but it’s healthiest to have as little as possible. The public has reason to be highly suspicious of a company’s intentions with respect to good corporate citizenship. There are few companies who are genuinely concerned about their impact on the neighborhood, city, state, country or globe. Therefore, the public has supported, perhaps even demanded regulation of most industries rather than a completely free capitalistic system.

What if business organizations were to consider minimizing regulation intervention in their operations by behaving well, making ethical decisions, authentically caring about their impact on the environment and developing a culture that included all stakeholders in the strategy and vision of the business. Sounds like hard work. Sounds like it could take “forever” and be very frustrating. Sounds like it might make life easier in the end. Instead, business leaders tend to think of government regulation as the enemy. I think it was Lincoln who responded to a woman who criticized him for inviting the leaders of the South to dinner at the Whitehouse. She allowed that they were his enemies and he should destroy them, not invite them to dinner. To which he replied by asking, “But Madame, do I not destroy the enemy when I make him my friend?” I’m not sure we will ever see the business and government agencies become friends, and we likely don’t want that since much that has happened is due to an overly close relationship between regulators and regulated. Still, I don’t see how viewing each other as the enemy helps either.

One big lesson from the sad experience of the Gulf Oil Disaster for business leaders is that if we do not do the right thing we will be caught eventually and the results will be more regulation, more red-tape and more Public Relation fall out. BP may well not survive this disaster, and it’s one of their own making. Accidents happen. Yet it is not likely that the public will accept this particular incident as an accident, but rather they see it as negligence. To make matters worse, it appears that BP was less than forthcoming with information because they are looking out for themselves and taking a defensive posture toward future litigation. It won’t work. All that will happen is their reputation, which was not sterling before the accident, will certainly be further damaged by their actions or lack thereof.

For government, the fall out is not going to be any better. The people are not fooled by the self-righteous finger pointing by the members of the House and Senate who are whipping Industry leaders in public and accepting obscene amounts of money behind the public’s back. The trouble is, there are precious few secrets anymore. It will be very interesting to see how the public responds to the BP incident, the financial disaster that continues to plague the economy and the sickening sight of elected officials trying to redirect scrutiny of their actions or lack thereof by demonizing others.That won’t work either. Alas, I doubt that the government officials will learn the leadership lessons that the business leaders will, hopefully, learn.