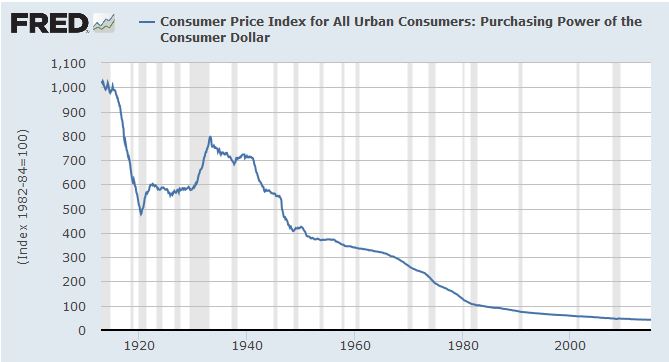 A colleague was complaining that “Obama is bashing business” and it wasn’t fair. He plans on punishing those who don’t support business by “voting the %^$*#&’s out of office.” I don’t see it that way. What I see is that business owners and C-suite folks need to think about this a bit more. Here’s why. Successful politicians are successful because they READ (as opposed to LEAD) the public. Rarely will a politician last if s/he gets too far out in front of the people.

What I think is that many of us in business are not really in touch with the people. The average person is seeing their “hard earned” wealth and ability to earn a living greatly diminished while the investment bankers are doing just fine. They see bankers not lending while their small business is starving for cash (although, to be frank, most prefer not to incur more debt despite their belly-aching). They see that they can’t find jobs while labor unions strike at Boeing. Big government, big business and selfish unions are not on their list of favorite people these days and neither are people who make it too obvious that they are among the “elite.” Not surprising that a poll by Jan Norman over at the Orange County Register lists Politicians and Salespeople as the least trusted professionals.

Here’s what’s different now. First, if the politicians are reading things right, you have one strike against you in the court of public opinion if you have a business that’s doing well and you indulge in conspicuous consumption – I don’t think it matters if you are private, public, for-profit, not-for-profit, large or small, you had best show humility and gratefulness. Blaming others for making things a bit tougher isn’t going to help, and if you try and justify your position (I employ many people, if I do well, they do well. How will I pay their benefits? etc.), you will be seen as a whiner.

The second thing is that today you WILL be transparent whether you like it or not. Many if not most employees and customers are well connected through the internet. Remember the video that went viral about United breaking a customer’s guitar? It cost them big time. It won’t matter to me if you’re large or small, I now have a way to “pay you back” if you are rude, indifferent or give me poor service.

I caught a bit of the news recently and the witnessed spectacle of the executives of BP, Transocean and Halliburton all pointing fingers at each other. No one wanted to take responsibility, because of the legal implications I suppose. But the public will not bother with that, they’ll just see some very wealthy individuals ducking responsibility for a very bad environmental accident. Just like Enron, WorldCom, Wall Street Bankers, individual traders and Krogers, these guys don’t want to own up to the fact that they blew it. What’s worse is, they won’t be able to hide what they did wrong. We no longer control the media, and neither does the traditional big media.

So what does all this mean? To me what it means is that there’s a pretty good chance that the politicians are reading the electorate correctly and are trying to gain points for the upcoming election cycle. If that’s true, business people will not help themselves by also pointing the finger at others. Instead, we should be making sure we are not being casual about customer service, quality of product and service, delivering what we claim, cleaning up our advertising, making sure we are really adding value – all the basic stuff. If you are doing that, then good for you and keep it up, maybe even raise the bar now. If you aren’t really doing things the right way, you might want to think about what it will feel like when (not if) your customers/employees find out.

It doesn’t matter if we are right. It doesn’t matter if the present administration is making things harder for us or not. It doesn’t matter if customers are being “unreasonable.” It only matters that we continue to survive, thrive and continue to do good work. For that we need to own that right now, at least big business and perhaps all business, has fallen out of favor due to the greed, lack of ethics, lack of leadership and being totally tone deaf when it comes to what the electorate is seeing and feeling. Those same negative characteristics are being ascribed to the politicians themselves. Those same negative characteristics may be what makes them right about siding with the electorate “against” business. It doesn’t feel good. It doesn’t feel right. It doesn’t feel fair. But it is the way it is. So the question for businesses of all sizes may well be, “Do you want to be right or be effective?”