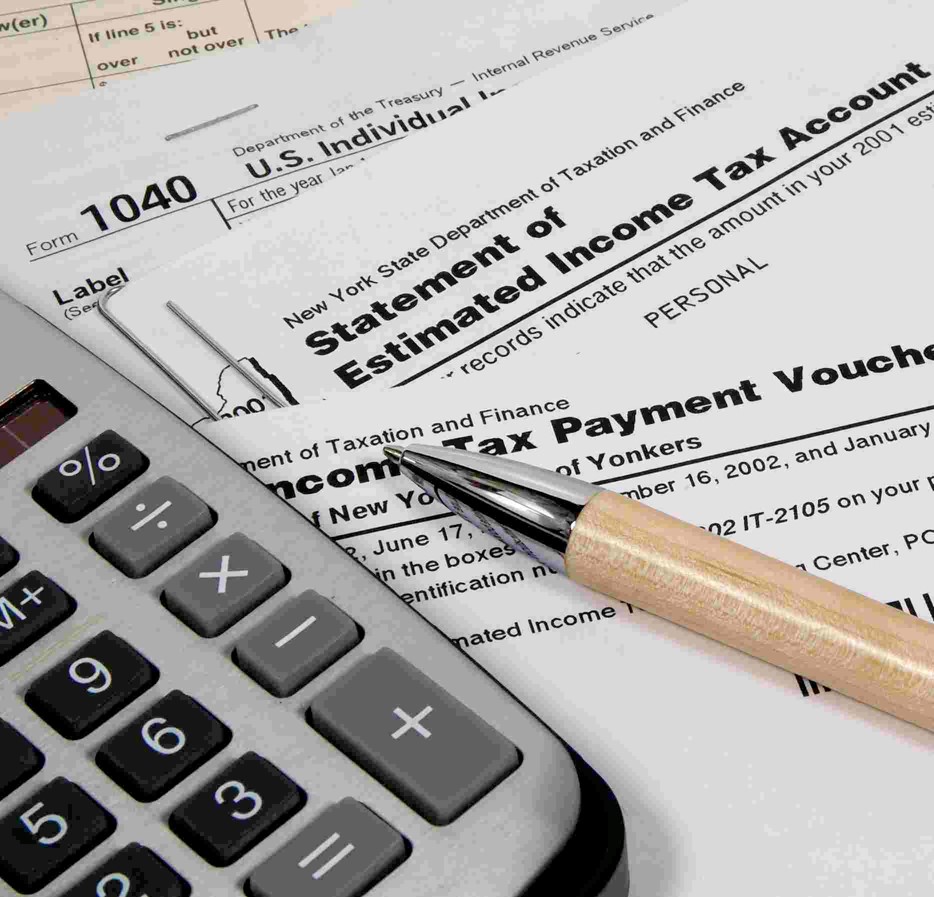 Depending on your point of view, we in the USA are either cruelly over taxed or don’t pay our fair share of Federal Taxes. The TEA (Taxed Enough Already) Party crew thinks we are over taxed. I like to make sure I take advantage of all the tax breaks I can find, but in the end, I’m grateful for the fact that we earn enough income to have to pay taxes. My spouse and I also expressed liking to actually sign the checks to pay our bills. No on-line checking for us. How crazy is that?

Anyway, back to the taxes. It turns out, I’m not the only one who thinks that we are pretty spoiled in this country. Over at USA Today, Rich Benjamin admits to really being proud to pay his taxes. And he points out that Americans are really not overtaxed at all compared to most of our industrialized partners.

America’s overall effective federal tax rate, or the percentage of income that households fork over — in the form of individual, corporate, payroll and excise taxes — was 20.7% in 2006, according to the non-partisan Congressional Budget Office’s most recent calculation (2009). The lowest-earning fifth of Americans paid roughly 4.3% of their income in federal taxes, the middle fifth 14.2% and the top fifth 25.8%. Today these rates are lower for every income bracket, except the richest fifth, than in 1982, when President Reagan‘s first historic massive tax cuts went into effect. For all the recent grief doled on Uncle Sam, federal tax rates have remained remarkably flat, or often declined, over the past 30 years.

Moreover, taxes on the average single worker— including personal income taxes and employer-paid taxes on the worker’s behalf — are lower in the USA than in any G-8 democracy (Canada, France, Germany, Italy, the United Kingdom), except for Japan, according to the Organization for Economic Cooperation and Development, a non-partisan international organization that supports democracy and free markets.

Looking at federal tax rates over time, or comparing America with its closest competitors, our federal income taxes cannot plausibly be called “too high.”

So I’m not the only one thinking that there is a whole lot of complaining about the wrong thing. No doubt, the purists are on to something when they talk about not letting government grow any more than is absolutely necessary. They don’t like the interference in their lives and I admit to having some of that concern myself. But in reality, according to the Congressional Budget Office, the taxes we pay overall are not out of line. Taxes may be too low in this country if you want to compare to other industrialized nations. On the other hand, I’m not at all excited about the waste that government represents either.

So what drives all this TEA Party thing anyway? It seems to me that if they stay focused on the tax angle, the TEA Party folks are open to the being branded as greedy and less than patriotic. They don’t want to pay their fair share for what our democracy has decided it wants for government services and want to force their views/values on the rest of the country. After all, we do live in a democracy and we do have to accept what the majority chooses – whether it’s what we agree with or not. Yet I sympathize with the concept of small government, that is, government not being involved in my personal life and only marginally involved with the regulation of business. So I’m thinking that they aught to focus on small and efficient government rather than on the taxes. I’d be willing to pay more taxes for fewer government employees and more sensible regulation. The real tax issue, it seems to me, is with the state government. Living in California, I can say that direct democracy (in the form of referendums) is a disaster and that the state budget has far more effect on business and personal life than the federal government the TEA Party folks keep railing about.

Personally, I’d like to see us all pay a lot more attention to state government, work to make government at all levels more effective, and once again be proud to pay our taxes rather than grumble about it all the time. We have to keep in mind that we may find ourselves in the minority on a few issues, and that’s the way democracy works. In our representative democracy, there is always a minority that has to comply with the majority wishes.