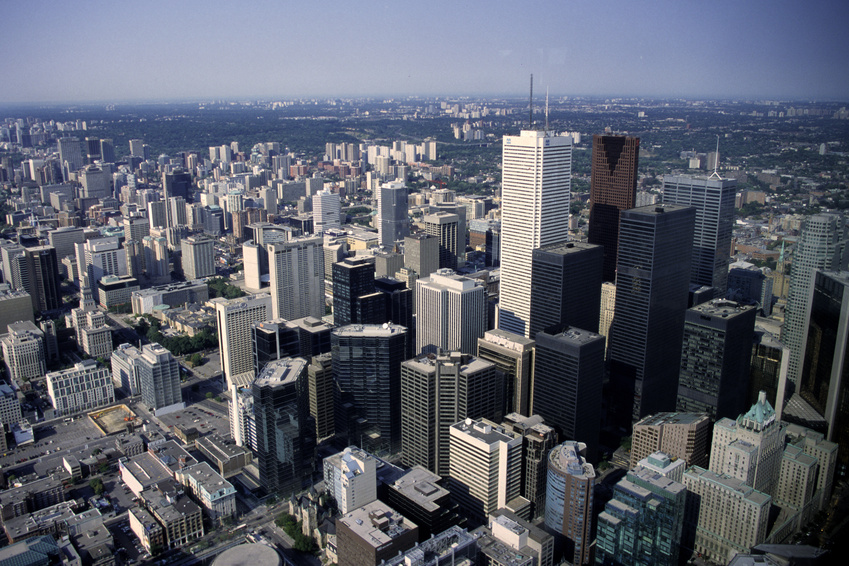 Back before the banking fiasco, I would occasionally advise my business clients to shop their banking needs around to the small regional banks. They seemed more responsive, understood their customers, wanted to serve them better, and were more likely to “be a partner” with a small business. I no longer give that advice, at least not without qualification.

The difficulty is that while the big banks are indeed creating enemies with their policies on business credit lines and credit cards, their unwillingness to lend, and their poor customer service, the small

regional banks are failing at an alarming rate. Credit Unions are not a viable alternative for most folks because their charters restrict how much they can loan to business – people tell me it’s something like 12.5% of asset value.

I moved to California in 1991, and the company I joined was using First Interstate Bank. Since I was new to the area, and because there were some benefits of banking where my company banked, I chose to open accounts at First Interstate. Five years later (1996), First Interstate Bank was purchased by Wells Fargo, and I’ve been with them ever since. Their service has been outstanding. In 2002, I started my own company, and Wells Fargo was very generous in setting up my accounts and opening an unsecured line of credit for the company. My needs are modest, and I do most of my banking online or at ATMs. I rarely have to go into the bank, and when I do venture in, I’ve always received excellent service.

If I required a large liner of credit, and if I had a decent balance sheet, P&L, and cash flow, I might well shop things around just as I advise the business owners, company presidents, and CEOs in my network. I definitely would be more careful to vet my bank prospects before committing. In the present state of financial institutions, I believe sticking with the “too big to fail,” guys might be better than it used to be. Don’t get me wrong, I think the big banks are in much trouble too, and they have used all their political might to thwart any attempt to keep regulators from curbing their flawed decision-making process.

Choosing is a Challenge

So at this point, I don’t think the small banks are any better off, nor are they lending more money than the big guys. So if you can put up with what is often poor service, you might be better off with one of the bigger banks until this all settles out. There are, of course, exceptions to this generalized statement. Joseph Stiglitz, over at Harvard Business Review, put it this way:

The bottom line on this is that the banks are all in trouble. They have done a fine job of gaining political advantage even as they mismanaged financial capital. So I end with questions, as usual. Are you looking to secure a new or increase an existing Line Of Credit? Will you be shopping your business around to regional banks?