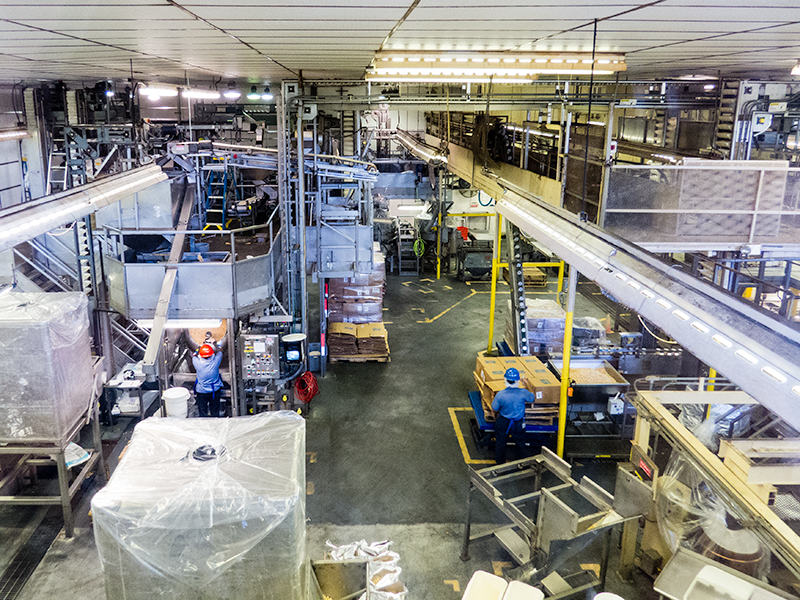 I’m reminded, from time-to-time, of the inequality of expectations between employees and employers with respect to employment. Especially in the small to mid-sized businesses the owners are often frustrated with employees who do not seem to put effort into the business. They don’t have a sense of “ownership.” Well, that’s because they aren’t owners, and usually aren’t treated as owners.

On the employee side, they feel that it’s quite alright for them to give two weeks’ notice if they get a better offer elsewhere, but at the same time seem to think that as long as they want to stay, they should be able to do so. If the employer lets them go (for whatever reason), they feel that somehow it is unfair. Of course, this is not true of all employees nor do all business owners despair over employees not acting as if the company is their own. However, there does seem to be anecdotal data to back up my perceptions.

This situation first came to my attention many years ago as I worked in the semiconductor industry. We had facilities in Silicon Valley (Sunnyvale and San Jose). I often heard managers complaining that employees were more than willing to leave for a slight raise and join another company. It seemed to be easy to do in “The Valley” and it seemed to be true; and it made me wonder. So I started asking some questions of the engineers, marketers and sales people who left our company and those still with us. The picture became a bit clearer. It seems that there was a lot of loyalty – but the loyalty was to a particular product line or architecture rather than a company. So if I considered myself a Complex Instruction Set Computer (CISC) kind of guy, I would go where all the exciting things were happening in that field. Likewise if I considered myself a Reduced Instruction Set Computer (RISC) person. If I was skilled and excited about one architecture and the company began to emphasize the other, I eventually left to find another employer in line with my talents and passions. This kind of “loyalty to a concept” was even more prevalent in the software and internet companies.

So managers needed to change the context in which they interpreted the content of their experience with respect to “loyal employees.” If an engineer or sales person believed in a certain product or architecture and we began to de-emphasize that particular product, then we could expect to see folks leave for greener pastures. On the other hand, if we kept pushing the envelope and introduced new products and improvements to existing products, then our employees were “loyal” and mostly content.

Discovering this different view of loyalty led to some insights that served some divisions very well. As long as they were able to stay at the leading edge of product development, they kept the best employees. They found that salary and other monetary rewards were not the biggest motivators. They had to be competitive, but by and large, it was an exciting environment in product development that the employees appreciated and which kept them happy and inspired.

So as we work our way out of this recession and employees begin feeling as though employment changes are possible, how will you hold on to your key players? Do you know what your employees are loyal to? Since they don’t own the company, it likely isn’t the company itself that inspires them. They may be grateful for the company and the employment it provides, but what are they really passionate about?