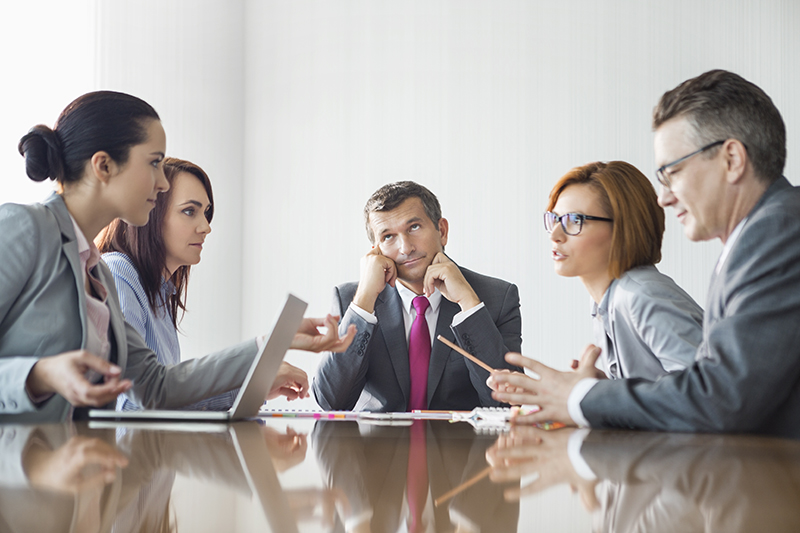 I remember working with colleagues in Japan and marveling at how smoothly their business meetings went. It’s well known by now that the reason for that was almost every issue is resolved outside the meeting environment. The meeting is simply to give public voice to the decisions already made. No drama. No conflict.

And then there are meetings here. Often “knock down, drag ’em out” meetings with loud discussions and heated disagreements. I’m not sure which is “best.” I suspect that our style meetings would just not be allowed in Japan. There are, however, Japanese style meetings sometimes held here, and they are considered dysfunctional. They are dysfunctional because the conflict is not acknowledged. The work isn’t done outside the meeting as it might be in Japan. The leader who tries to squash or avoid conflict within the team is missing a fantastic opportunity to get creative solutions on the table.

The trick is to foster civility even when there is a strong difference of opinion about what needs to be done. High functioning teams do not avoid conflict, they look for it. Remember though, there is a big difference between allowing conflict and allowing people to be abusive or disrespectful to each other. Also, after the “battle” the best teams accepts the decision and all support the decision 100%. Another hallmark of the high performing teams and mature individuals is understanding which battles to fight.

It makes no sense for an individual’s “political capital” to be spent on an insignificant conflict. So the wise leader/employee will make an informed decision about when to “stand their ground,” or “strongly support a particular view.” It is not good to be known as someone who always has to have things their way, or an obstructionist or “nay-sayer”. So pick your fights carefully and make sure you get a return on the investment. Take a page out of the martial arts and do not confront opposition straight on, but rather absorb and redirect the opposing energy turning it to your advantage. Always ask yourself, “Do I want to be right or effective?” It’s not very often that you can be both.

What are you doing to encourage healthy conflict in your teams? Is there a high level of respect between individuals even when they disagree about project directions or priorities?