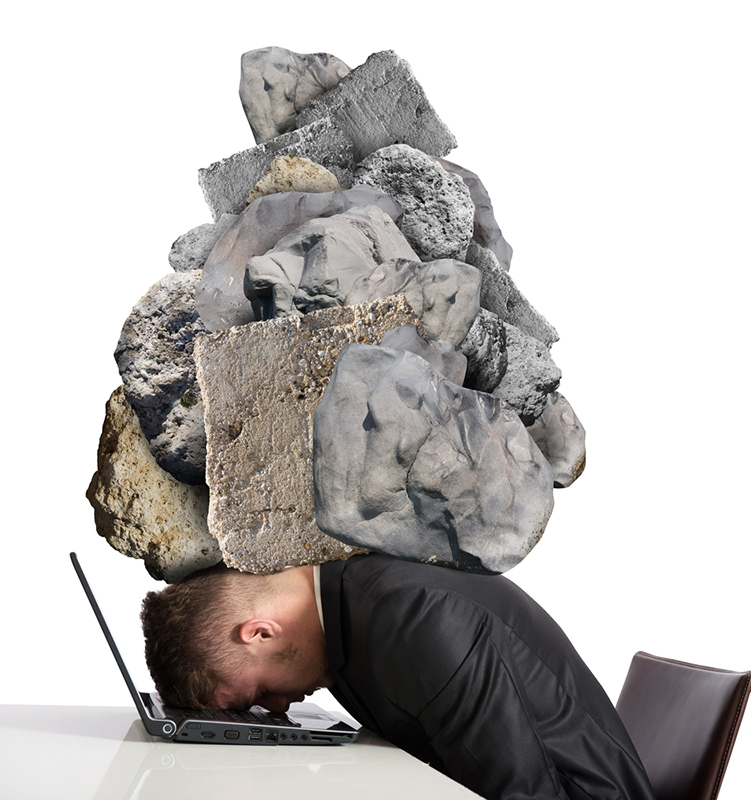 A long time ago, before many executives reading this blog were born, I was in my first position after graduating from Engineering School. I was working in the aerospace industry on a military program. About three years into the project, things started heating up. We were “asked” (required really) to work six days a week to meet the contract obligations.

The company was very fair about this, paying time-and-a-half for the overtime hours even though we were salaried employees. And, in my opinion, they did not get anywhere near what they were paying for. After about three months of continuous overtime, I noticed that I and my colleagues were all putting off a bunch of stuff for “Saturday, when it is quiet.” I don’t have hard data, but I’m pretty sure it’s accurate to say that it is likely that in the beginning, 48 hours of work was done in the 48 hours. But then it dropped to perhaps 40 hours of work done in 48 hours. I’m convinced that by the end of the twelve months of overtime, about 35 hours of work was being done in the 48 hours (even though we were being paid for 52 hours when you consider the time-and-a-half). This happened in a professional, white-collar workforce not a unionized production line. While some of us enjoyed the extra pay, most of us would rather have had our weekends, so we did not intentionally slow down. We were simply burned out – not enough down time.

Today, in many companies, we are not asking for or paying for overtime. However, we have asked those employees still with us to pick up the slack for those we’ve had to furlough, layoff, or force into early retirement. This has resulted in a steep increase in national productivity statistics. Many people seem to think that’s really great. I don’t.

While our employees may only be asked to work the standard 40 hours, they are either putting in extra time on their own to keep up with the load or they are at the very least working quickly with little thought to quality or priorities. They just want to get the job done. The result, predictably, will be the same as it was in the ancient times when I was in aerospace. Burnout is bound to happen and productivity will take a dive – unless we, as forward thinking leaders, move to improve things.

There are many ways to make things a bit better. My favorite is to insist that people stop doing things – help them figure out what tasks they can safely let go without jeopardizing quality of products and services delivered to customers. Another might be to take this opportunity to move to a 4 day 40 hour work week. This is very attractive to many employees since it gives them a three day weekend. I know all the excuses for not doing this, but in general, they are simply excuses for not going through a change. We can make greater use of telecommuting so that folks can take small breaks between tasks. Another way is to begin hiring in part time folks to lessen the load (make sure you understand your state’s labor laws with respect to part time and independent consultants before moving forward with this). When things pick up and the recovery is assured for you and your business, then you can increase the hours up to full employment.

It is best to address this challenge now rather than wait for your team to start burning out (if that hasn’t already begun). So what are your ideas? How can you make sure you avoid the difficult problem of rebuilding productivity after burnout?