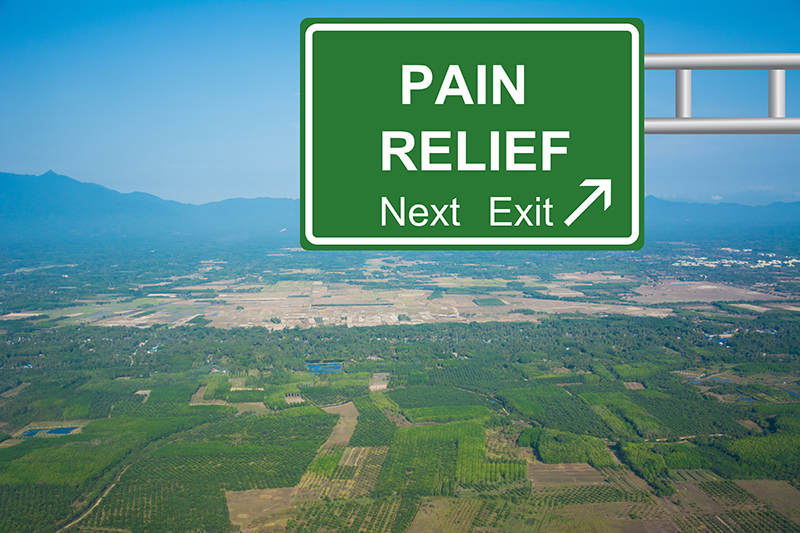 According to some brief research, I’ve discovered that employer provided healthcare is really an accident. Apparently, the combination of advances in medical technology, hospitals in the early 20th century needing to make sure their beds were filled, and people wanting to pay a fixed amount for hospital care resulted in the formation of the precursor to Blue Cross.

Wage controls during the war then gave businesses a reason to compete for employees using benefits. And the race was on.

Given that the present healthcare system was never really “planned,” and that it is really a crazy-quilt patchwork of coverages, then perhaps it really is time to take a look at making things better. I’m just having a hard time figuring out how our rather clumsy government has ever made things better. Usually, we get something good and a whole bunch of not-so-good unintended consequences.

Still, I’m leaning toward thinking it’s high time we did something to make sure that we get everyone covered and lessen the direct burden on our small businesses. I’m not worried about the big guys, they have the resources to figure this out. I’m more worried about the cost of health care to small businesses and the country as a whole. We pay far more as a percentage of GDP than other industrialized countries, and that puts us at a disadvantage.

There are times when looking at who is objecting to a particular suggestion is instructive as to it’s usefulness. Those arrayed against the latest attempt at healthcare reform seem to be ideologs – on both ends of the spectrum. I’m betting that what comes out of Congress will be neither the great “public option to cut costs” that those on the left want so badly, nor will the public option, if it is in the final bill, be the disaster that the right howls about. We need to be sure healthcare doesn’t bankrupt individuals, companies or our country. And we need to make sure everyone is covered in some way. I don’t think our small businesses can afford the burden any longer. The burden should be spread over the whole economy and perhaps this is one of those rare places where government can actually be useful.

Here are some of the articles I leafed through:
Economic History Association
Home Front during WWII